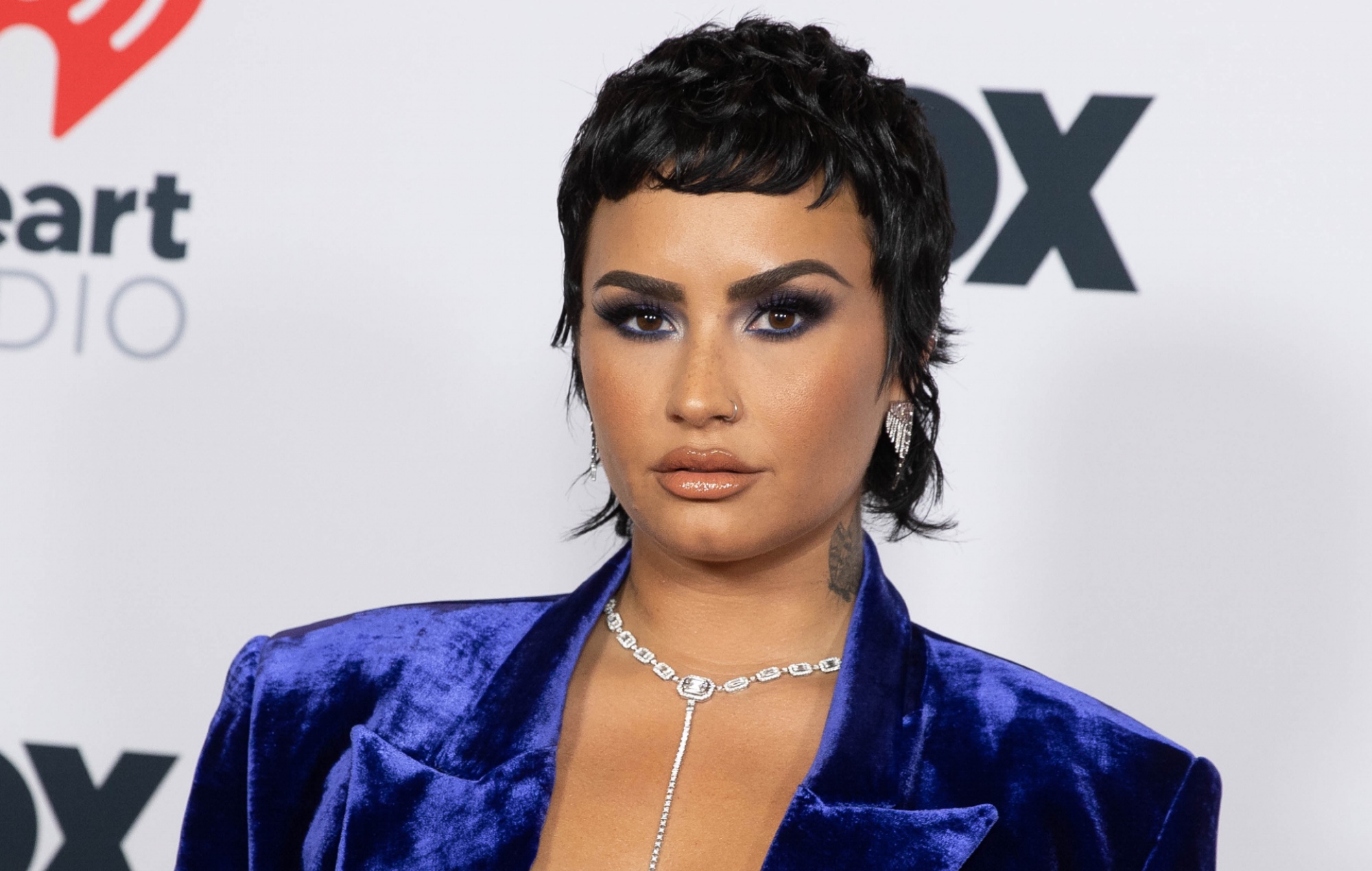 Demi Lovato has said that the “patriarchy” held them from coming out as non-binary.

Earlier this month (May 19), the singer made the personal announcement on their Twitter account with a video and a series of tweets.

Now, in a new interview on Jane Fonda’s programme Fire Drill Fridays, Demi said the patriarchy – a system or society where men have more dominance and power – held them back from coming out sooner.

Lovato said: “After years of living my life for other people, trying to make myself smaller for the patriarchy, they run the industry, they are at the centre of everything.”

You can watch the full interview here:

In Lovato’s video announcement earlier this month, they said: “Over the past year and a half, I’ve been doing some healing and self-reflective work. Through this work, I’ve had the revelation that I identify as non-binary. With that said, I’ll officially be changing my pronouns to they/them.”

Lovato continued: “I feel that this best represents the fluidity I feel in my gender expression, and allows me to feel most authentic and true to the person I both know I am and still am discovering.”

The singer followed the video with a series of tweets where they told their fans that they were “proud to let you know that I identify as non-binary”.

“I’m still learning and coming into myself, and I don’t claim to be an expert or a spokesperson,” Lovato added. “Sharing this with you now opens another level of vulnerability for me.

“I’m doing this for those out there that haven’t been able to share who they truly are with their loved ones. Please keep living in your truths and know I am sending so much love your way.”

Along with H.E.R and Brandi Carlile Lovato performed ‘Bennie and the Jets’ and more at the ceremony in LA, where John received the ‘Icon Award’.

After the award was presented, the three-way medley of John’s songs began. H.E.R. was up first, playing ‘Bennie and the Jets’ at the piano, before Carlile played ‘Don’t Let the Sun Go Down on Me’ and Lovato rounded off the medley with a rendition of ‘I’m Still Standing’, which John joined in for at its climax.