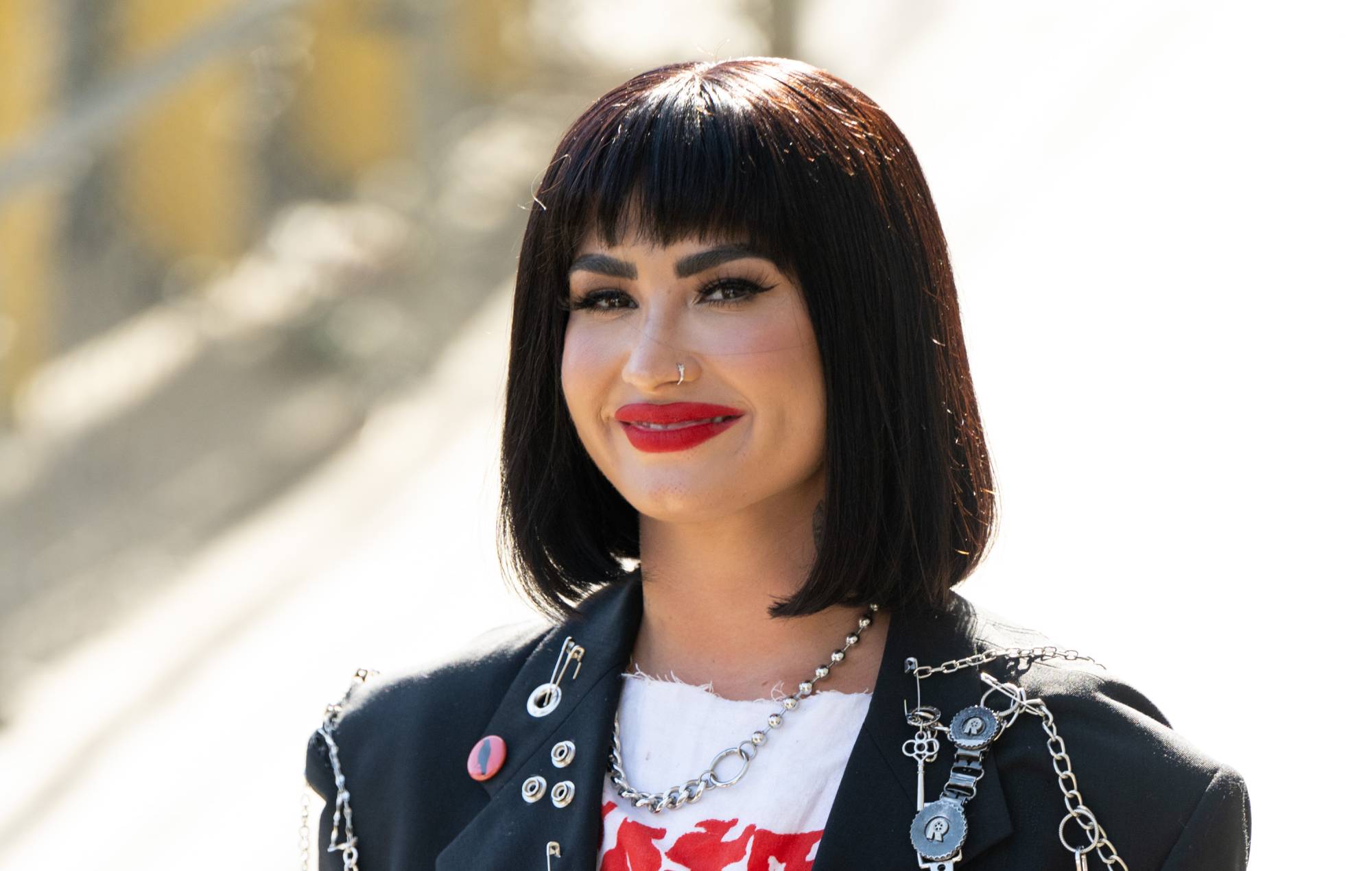 Demi Lovato suffered an injury and required stitches after hitting their head on a crystal the day before a Jimmy Kimmel Live! appearance (July 13).

The singer took to TikTok to share their misfortune, posting a video which showed one hand covering their forehead as the viral “nobody’s gonna know” sound played in the background.

Lovato then removes their hard to reveal a bloody cut, mouthing the word “Fuck!” with a smile. The caption reads: “Guess who hit their head on a crystal and has to get stitches before Kimmel tomorrow?”

Lovato’s appearance on Jimmy Kimmel Live! on Thursday (July 14) came ahead of the release of ‘Substance’, which they had previously teased on Instagram.

The pop-punk track serves as the second preview of the singer’s eighth studio album ‘Holy Fvck’, which is due for release on August 19 via Island. Lead single ‘Skin Of My Teeth’ arrived last month.

Guess who hit their head on a crystal and has to get stitches before Kimmel tomorrow??? 🙋🏻🙋🏻 #substance #fuck

♬ THEY ARE GONNA KNOW – Heliqs

“I’m so excited to share another taste of what’s in store for this album,” Lovato explained of ‘Substance’ in a statement.

“We can all relate to searching for something more in life, and I want this song to make you feel like you’re having a damn good time while doing it.”

Lovato has also shared the full tracklist for ‘Holy Fvck’, which features collaborations with Yungblud (‘Freak’), Royal & The Serpent (‘Eat Me’), and Dead Sara (‘Help Me’). Other song titles include ’29’, ‘Heaven’, ‘City Of Angels’ and ‘4 Ever 4 Me’.

“‘Holy Fvck’ takes me back to my roots,” Lovato wrote on Instagram while sharing the LP’s back cover. “It’s a body of work that’s unapologetically me, and I can’t wait to perform it on tour for you!”

Lovato is due to perform a string of dates in South America between August 30 and September 13, with a run of North American shows scheduled for August 13-November 6.

You can purchase any remaining tickets and see the full itinerary for Lovato’s North American tour here.