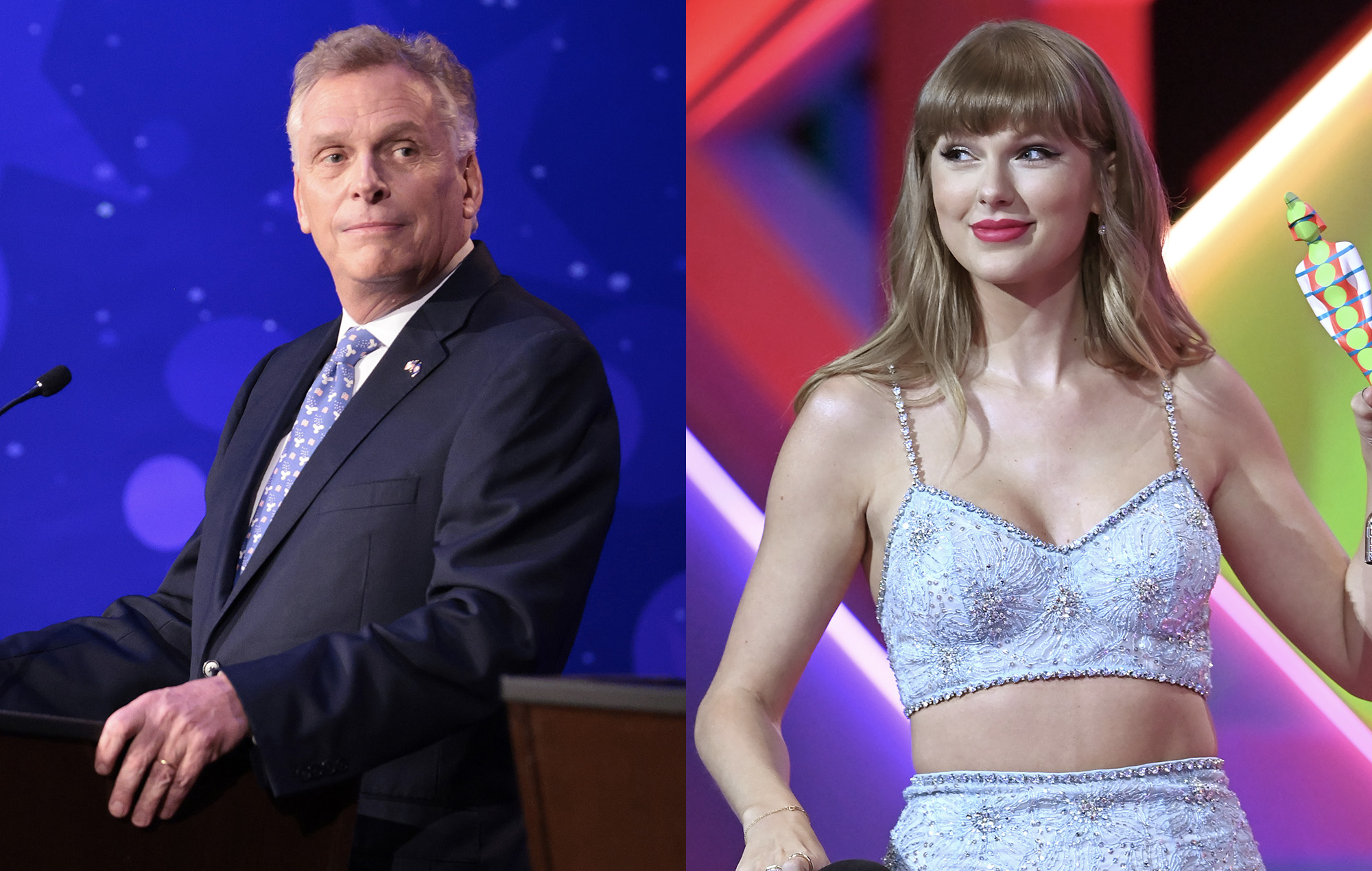 The Democratic candidate in the race for governor of Virginia is appealing to Taylor Swift fans as part of his election campaign.

Terry McAuliffe has launched multiple paid advertisements on Facebook against his Republican opponent Glenn Youngkin, pointing out his involvement in the sale of Swift’s master recordings.

As The Verge details, Youngkin is the former co-CEO of private equity firm The Carlyle Group. While working at the firm, Youngkin worked with Scooter Braun to acquire Big Machine Label Group and its catalogue of Swift’s masters.

Following the acquisition, Swift called on The Carlyle Group to intervene in the deal, claiming the sale made it more difficult for her to perform her music. Braun re-sold the masters to private equity firm, Shamrock Holdings, last year.

McAuliffe has reportedly spent five figures on the advertisements, which target Swift fans across Facebook and Instagram. The campaign will also place ads in Google search results for Virginia voters that search for Swift’s name.

“Did you know that Republican candidate for Governor, Glenn Youngkin, helped buy Taylor Swift’s masters out from under her when he was co-CEO of Carlyle Group?” one Facebook ad from the McAuliffe campaign reads, along with a graphic containing the hashtag #WeStandWithTaylor.

The 2021 Virginia gubernatorial election will be held on November 2.

Swift is currently in the process of re-recording her old albums under a new contract with Universal, in which she will own her master recordings. Her re-recording of 2012 album ‘Red’ will arrive next month, following the new version of ‘Fearless’ earlier this year.