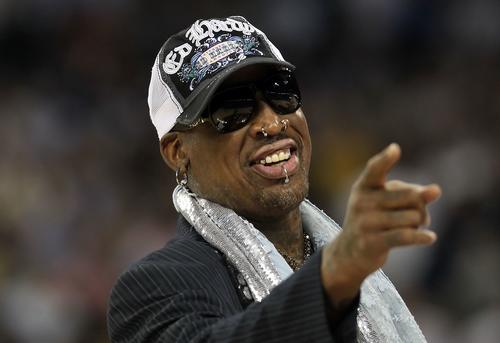 Dennis Rodman, the former NBA power forward who played for the likes the Detroit Pistons and the Chicago Bulls, is in the news again this morning, but for all the wrong reasons.

According to TMZ, Rodman was busted for DUI in Newport Beach, California around 11 pm on Saturday night (January 13th). Cops had initially pulled him over for a traffic violation and, upon administering a sobriety test, deemed that the ball player was over the legal limit when it comes to alcohol consumption.

RELATED: Dennis Rodman Calls Out LeBron James For Resting Too Much

After flunking the field test, Rodman supposedly didn’t make a scene and cooperated with the ficers who were on the scene. He was handcuffed, put into the back a squad car, and locked up for the night. The report states that, around seven hours later, Rodman was released after police thought him capable caring for himself and in control his faculties. There’s no word on whether there will be any additional fines sent Rodman’s way.

The rebounding impresario, who was among the first NBA players to command mammoth contracts despite not be known as big-time scorers, had previously been booked for the same fense back in 1999. Historically, Rodman has been a tabloid fixture throughout his life, ten using public appearances as a way inserting his name back into the pop culture discussion. In recent years, he’s become a confidante sorts to North Korea’s leader Kim Jong Un and was at one time rumored to be on the United States’ radar as a candidate for the position ambassador to that country.

For more on Rodman, including his detailing some horrific sexual mishaps, click here. 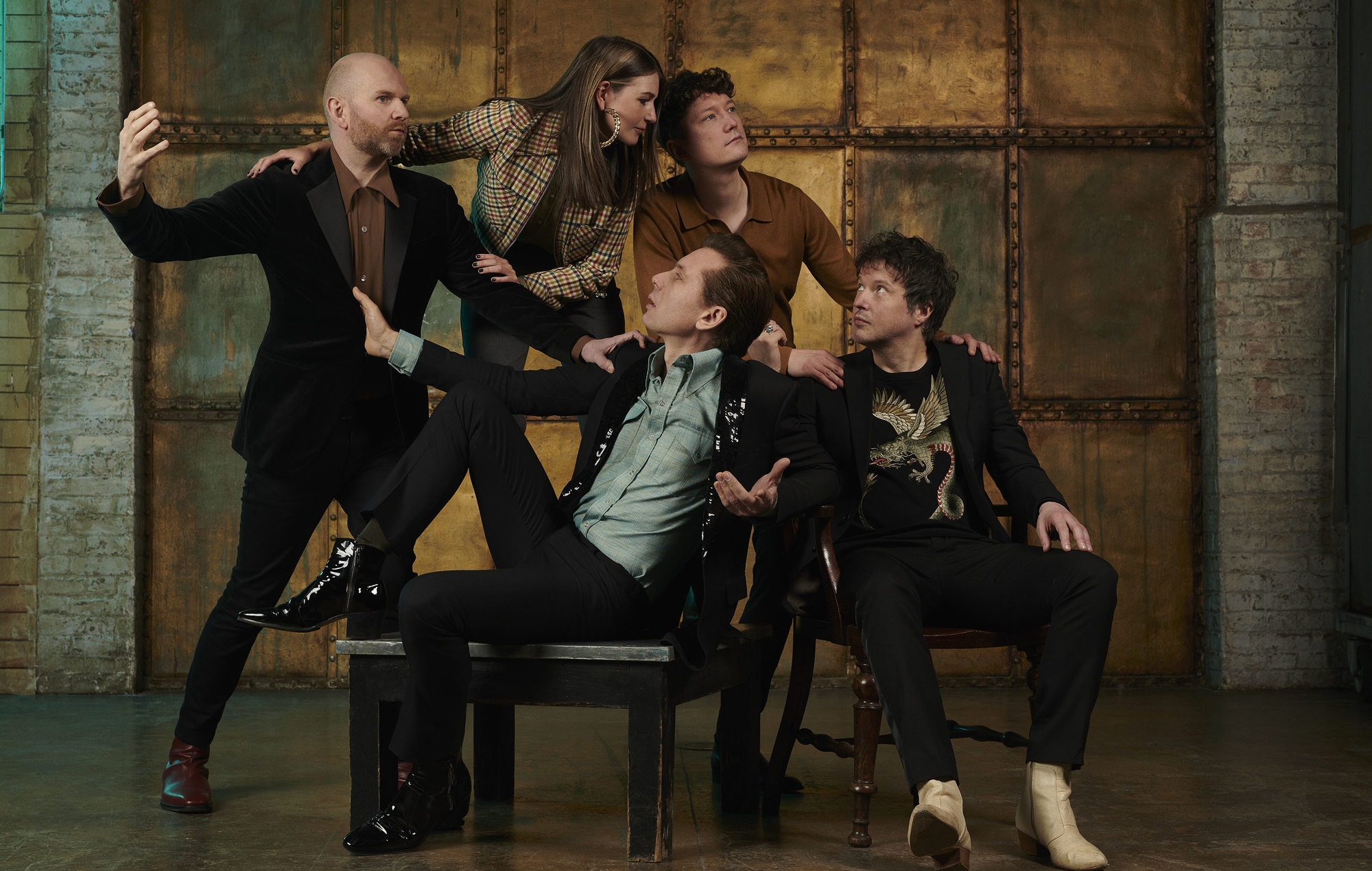 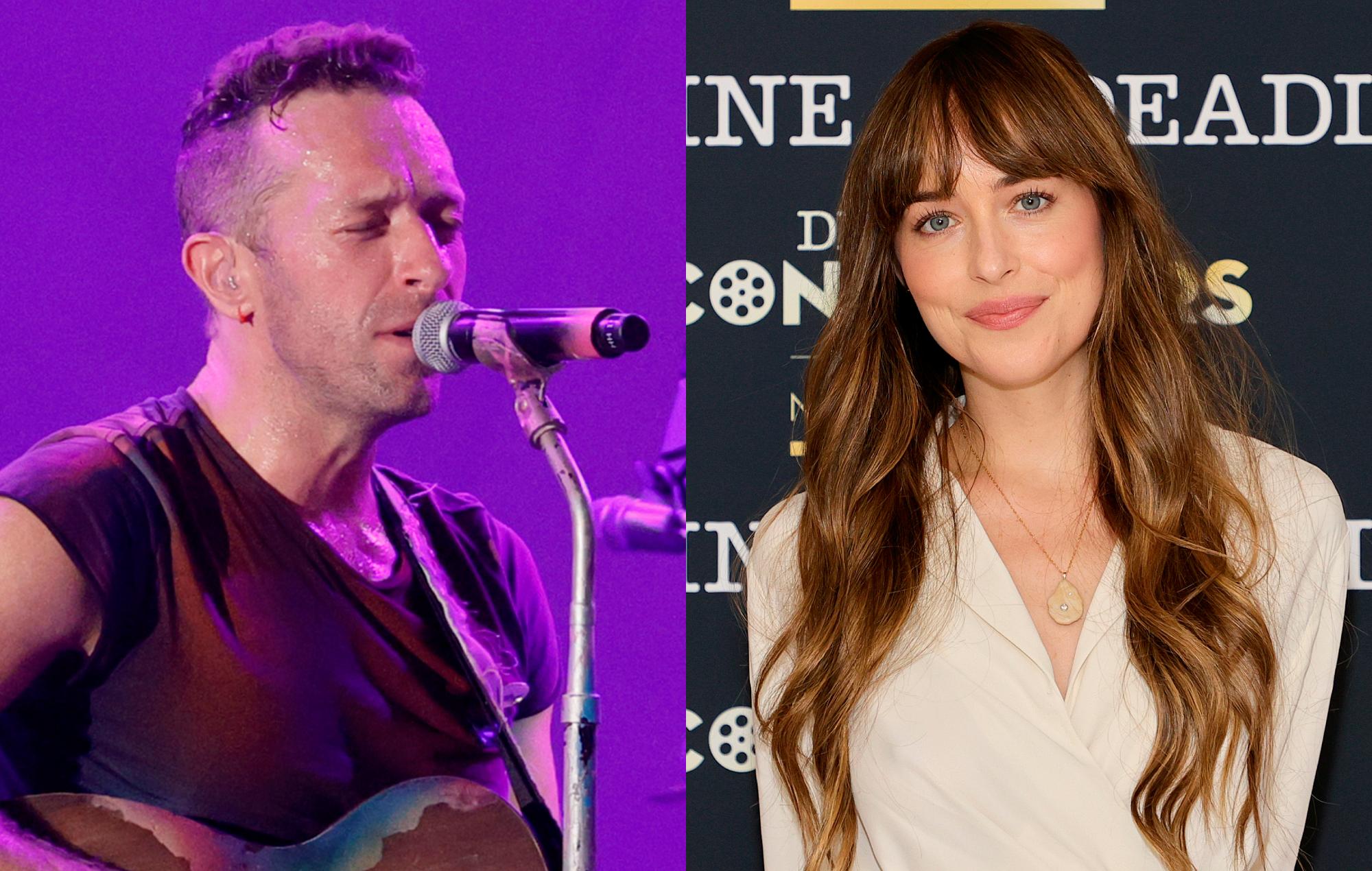