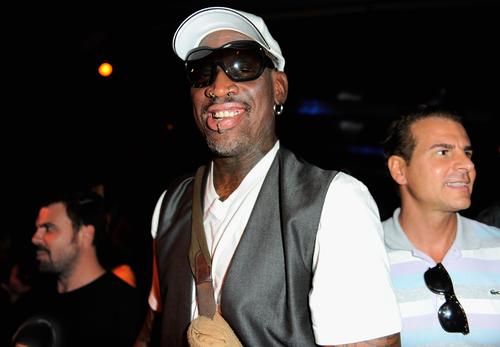 Dennis Rodman’s issues with substance abuse has been well documented for nearly 20 years. The famed basketball player, who’s played for the Chicago Bulls and the Detroit Pistons, alcohol problems have been an issue that has dawned on him and his public persona since his first DUI arrest in 1999. In the past week, news broke that he was arrested on another DUI charge in California. Rodman recently went to court where he found out the verdict on the case.

Dennis Rodman will be heading to rehab following his most recent DUI arrest, TMZ reports. Rodman has been sent to the Turning Point Rehabilitation Center in Paterson, New Jersey to deal with his issues with alcohol. On Sunday, Rodman was arrested in Newport, California after his reckless driving was spotted by the police. The police said that he was intoxicated when he was driving and was swerving through the roads and playing loud music.

This isn’t the first time The Worm has gone to rehab either. Back in 2008, Rodman entered a rehav center in Florida. A year later, his family and Phil Jackson were concerned after his erratic behavior on Celebrity Apprentics which ultimate led to his appearance on Celebrity Rehab With Dr. Drew.

RELATED: Dennis Rodman Calls Out LeBron James For Resting Too Much

However, his most recent check in came after his 2014 trip to North Korea. Rodman checked into rehab for alcohol abuse after one the agents on the trip with him saw a heavy increase in his alcohol intake.

Hopefully, this will be the last time he checks into rehab. 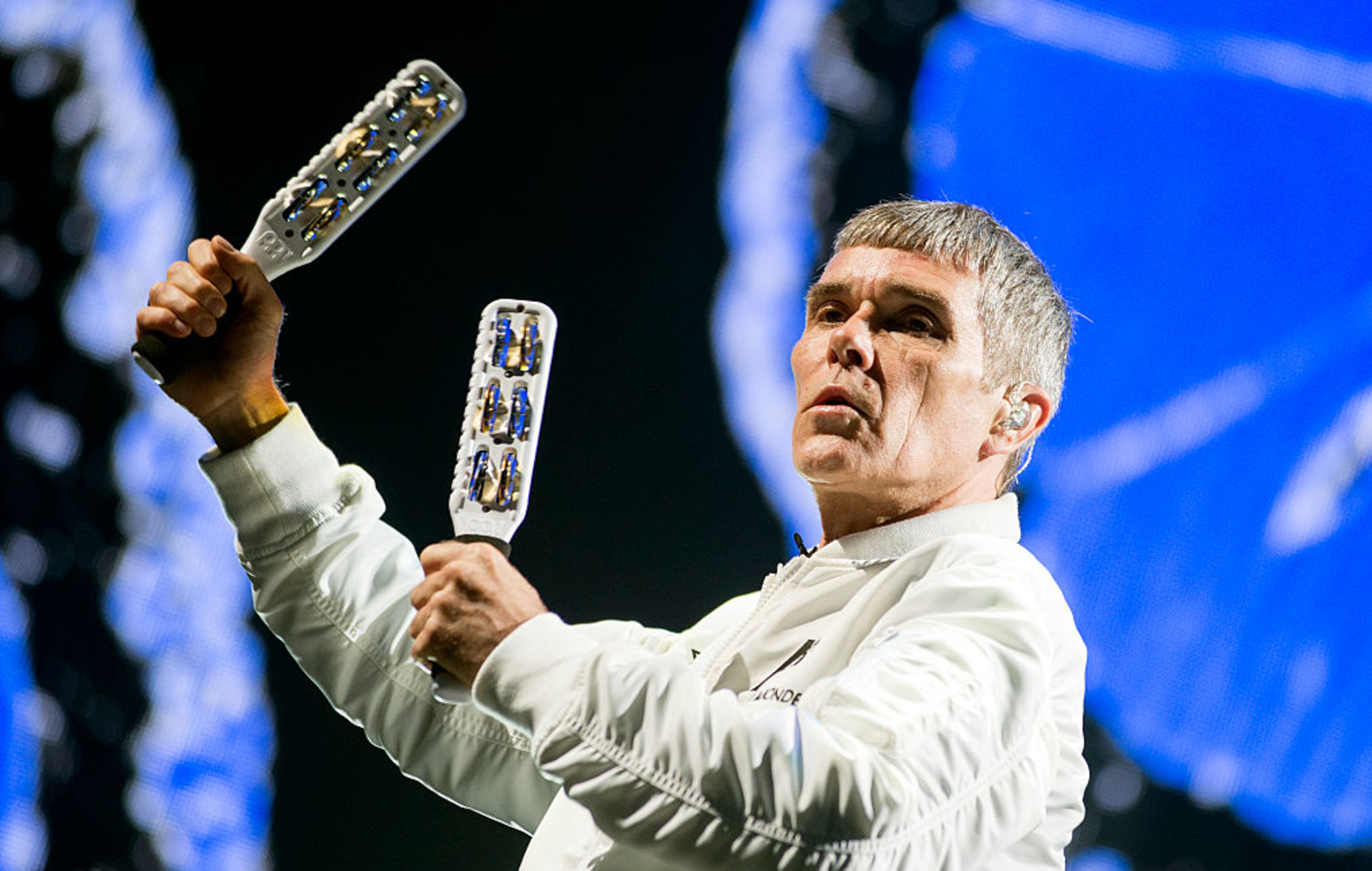