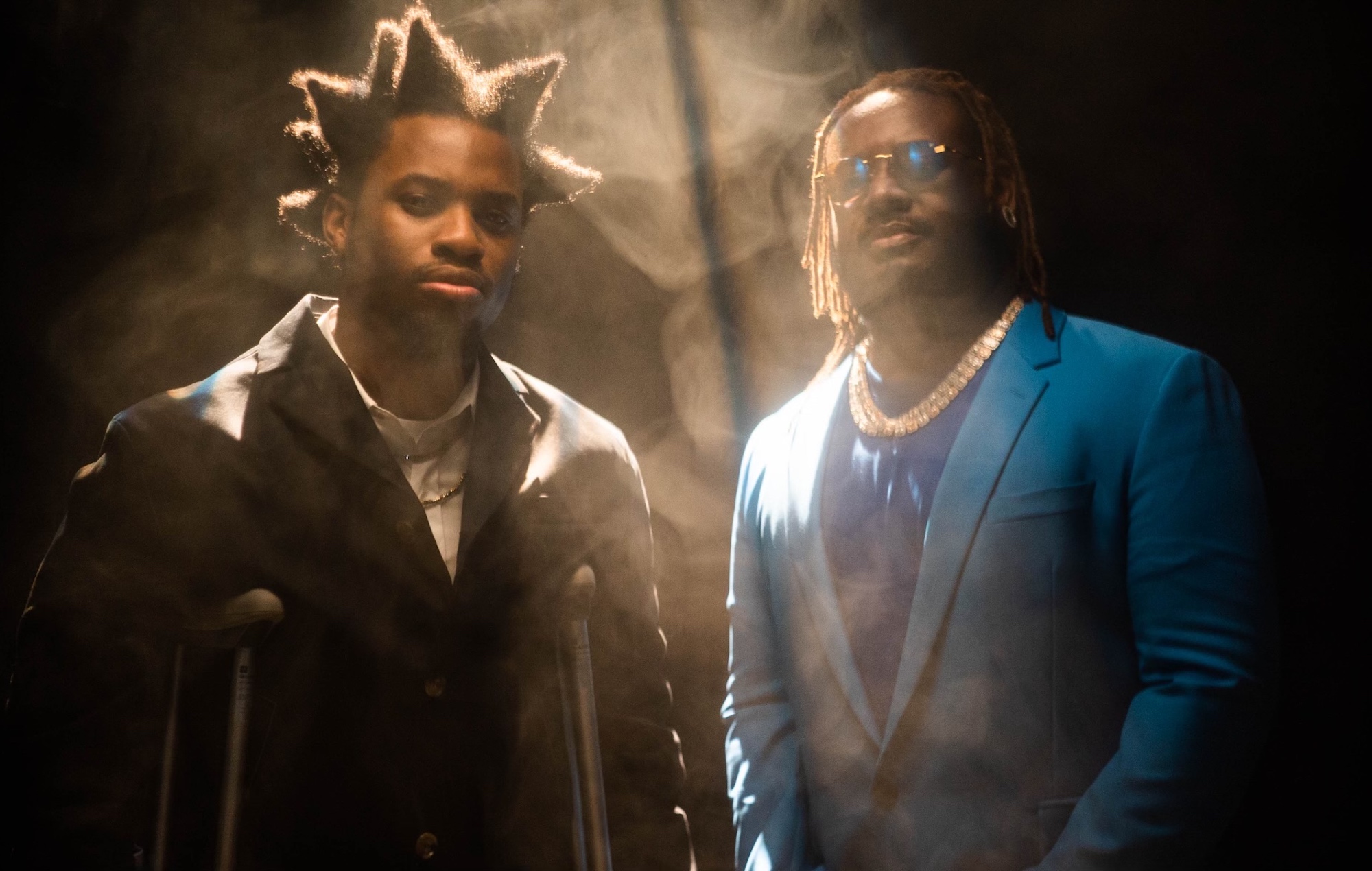 Denzel Curry links up with T-Pain for new single ‘Troubles’

Denzel Curry has shared T-Pain collaboration ‘Troubles’, the third single to be lifted from the rapper’s forthcoming album ‘Melt My Eyez See Your Future’ ahead of its arrival this Friday (March 25).

‘Troubles’ features production from Kenny Beats, who Curry teamed up with back in 2020 for their ‘Unlocked’ EP (along with its remix project, ‘Unlocked 1.5’, the following year.) It arrives alongside a video directed by Adrian Villagomez, who also helmed the clips for the new album’s previous singles, ‘Walkin’ and ‘Zatoichi’.

Check that out below:

Curry announced ‘Melt My Eyez See Your Future’ back in January. The follow-up to 2019’s ‘Zuu’ features a wide assortment of producers, including JPEGMAFIA, Thundercat and Robert Glasper. Artists who contributed guest vocals to the album, meanwhile, include 6lack, Rico Nasty, Slowthai and Saul Williams.

“I like traditional hip hop, I like drum and bass, I like trap, I like poetry, so a lot of that is going to be interwoven in this album including jazz and a lot of genres that I came up on as a kid and just being in my parents’ house,” Curry said of the album’s influences in a statement shortly after its announcement.

“This album is made up of everything that I couldn’t give you on [previous records] TA13OO or Imperial because I was going through depression anger issues.”

Next month, Curry will embark on a North American, UK and European tour. Find dates and details here.