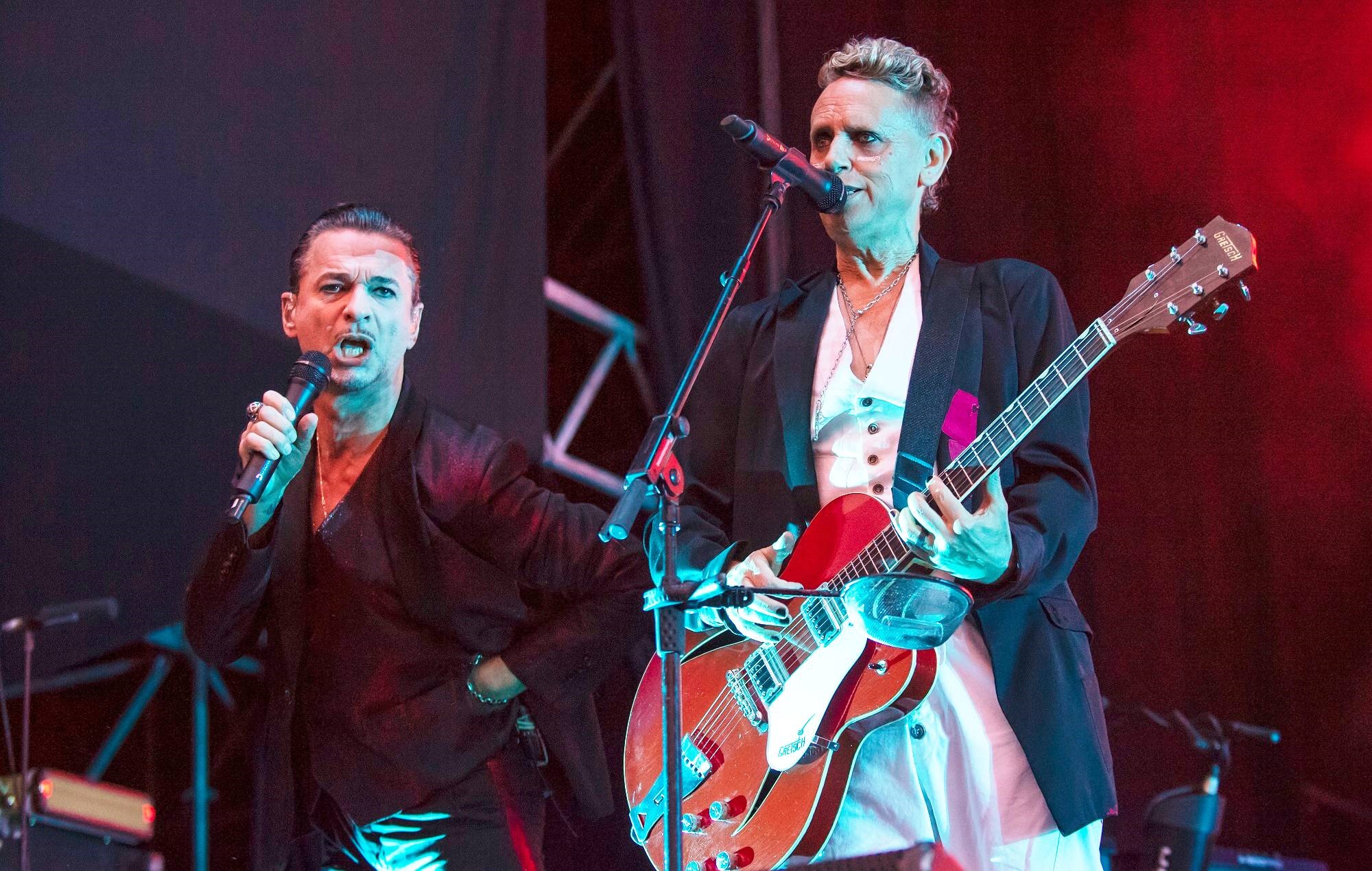 Depeche Mode are teasing something new for next week.

The surviving members of the band posted a photo of a studio on Instagram this evening (September 27) with the date: 4.10.22.

It is unclear what the announcement will be at this stage but singer Dave Gahan and the band’s main songwriter Martin Gore were recently pictured in the studio working on new music.

“Finding stability in what we know and love, and focusing on what gives life meaning and purpose,” they wrote at the time.

Fletcher was a member of the beloved synth-pop group for more than four decades since the release of their debut album ‘Speak & Spell’ in 1981. That album included chart-topping hits including ‘Dreaming Of Me’, ‘New Life’ and ‘Just Can’t Get Enough’. The band had their first international hit in 1984 with ‘People Are People’.

Speaking about the future of Depeche Mode to NME last year prior to Fletcher’s death, Gahan hinted that the band would get back in the studio in 2022.

He said: “There’s a tonne of stuff that we’ve done with Depeche Mode that I’m really proud of. I think that’s come with time and age. Martin put out a record last year which I really liked. I actually bought a copy because it wouldn’t feel right otherwise.

“I know he’s been pottering away in his studio as well, so I guess at some point next year we’ll get together. Hopefully at least to just have a chat about what we both feel like we could move forward with.”