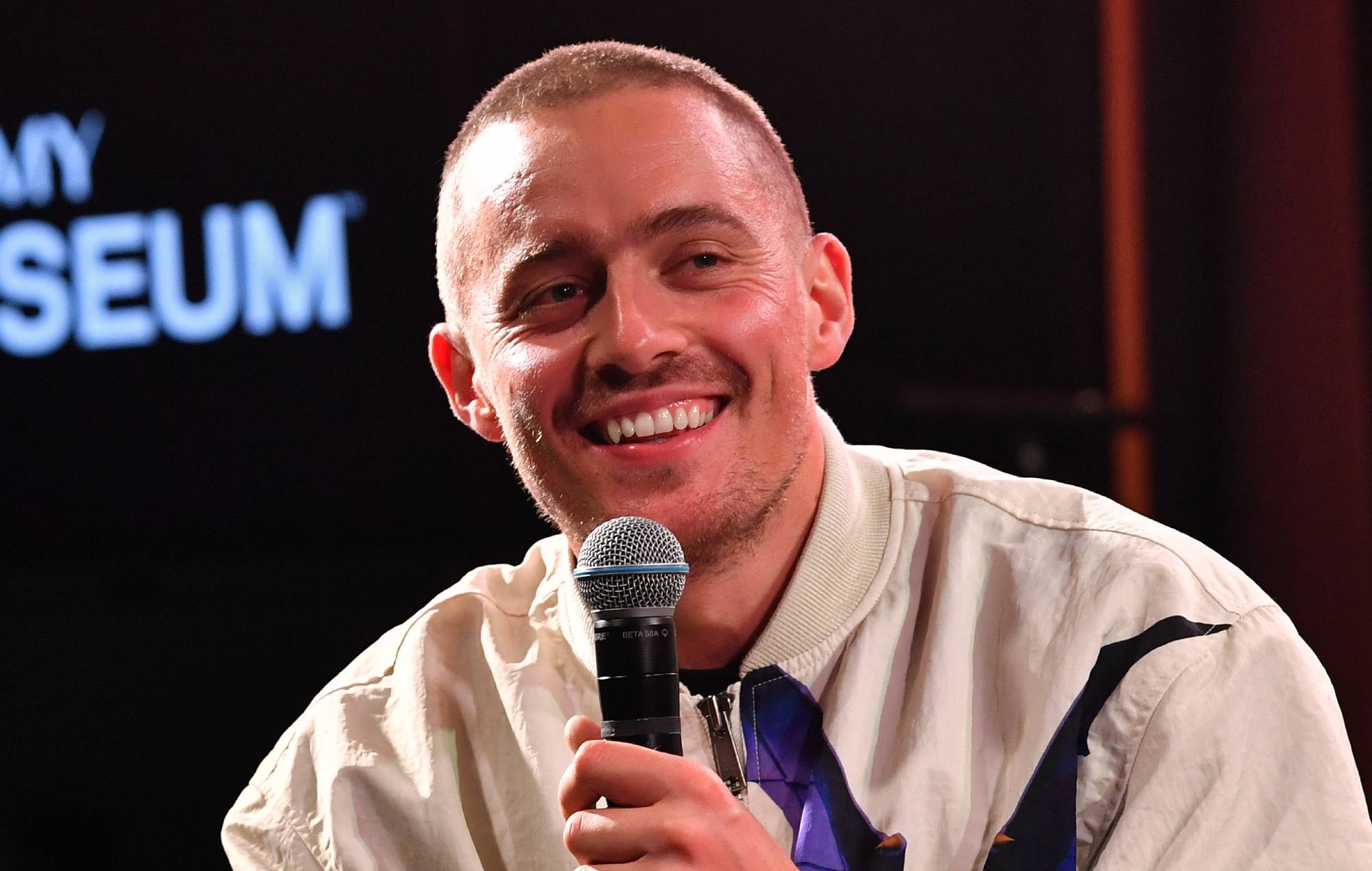 As well as treating fans to a new single, Dermot Kennedy has also announced the dates for his 2023 UK and European tour.

‘Innocence and Sadness’ is a powerful, piano-led offering that will feature on his second studio album, ‘Sonder’ – due for release on November 4. The release of the track has also been accompanied by an acoustic performance shot live from Mission Sound Studios in Brooklyn, New York.

“It’s impossible for me to express how much this song means to me,” Dermot said of the single. “I wrote this song on the piano in my parents’ house. ‘Innocence and sadness in the same night’ means I cling to my childlike sense of wonder while learning how to face all the challenges of life. All in search of steady rhythm joy. Reliable and true joy.”

Dermot Kennedy has also announced the dates for his UK and European tour which will kick off on March 31 in Glasgow, before wrapping things up at The O2 in London on April 14. Along the way Dermot will make stops in areas such as Aberdeen, Manchester, Birmingham and more, as well as playing shows across Europe.

The tour will support Dermot’s aforementioned ‘Sonder’ LP, which will feature the already released tracks ‘Kiss Me’, ‘Better Days’ and ‘Dreamer’. The album follows on from his 2019 debut, ‘Without Fear’.

Since then Dermot has earned himself a BRIT Awards nomination for Male Artist of the Year in 2020 and towards the end of last year, he raised over $300,000 with charitable performances in Dublin and New York.