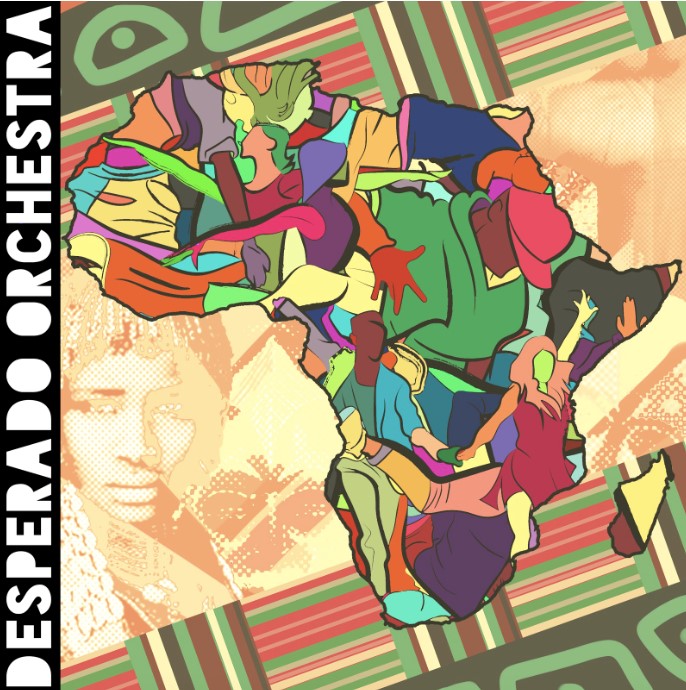 With the ever-increasing cases of violence against people of color across the United States, it is refreshing, and much needed, to have artists like Desperado Orchestra reminding us of the power of the African heritage in our modern urban culture. Desperado Orchestra’s latest empowering single is titled “Just Dancin’,” and is a wonderful patchwork of the world’s traditional dances, over a funky soundtrack that incorporates disco elements to raise the heat of the moment to striking peaks.

After “People Say” and “Outer Space,” Desperado Orchestra displays his lyrical maturity and top notch musicianship, while we await his next move with curiosity and excitement!