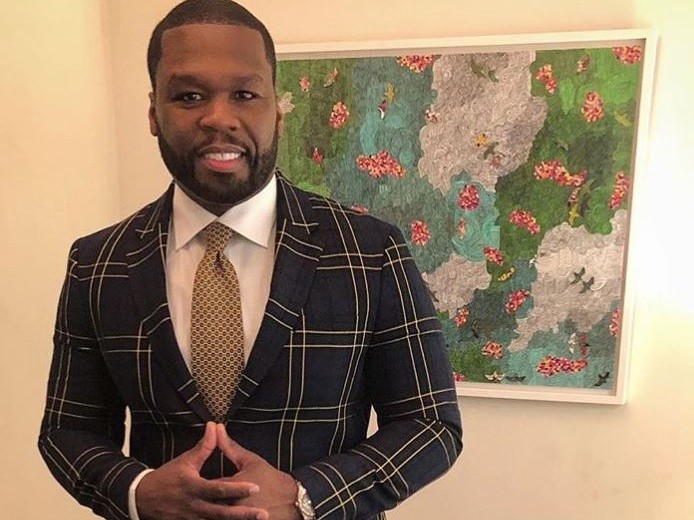 50 Cent is a master troll. In a video uploaded to Instagram, 50 claimed to be backstage at The Wendy Williams Show and added that he was willing to make up with Wendy Williams. But the camera then panned to some sort mascot when he spoke about making up with the former shock jock.

“So, here we are backstage … It was time for me to make up with Wendy Williams,” 50 said. “I know everybody’s like ‘What?’ Me and Wendy Williams, we making up. And everything is gonna be cool from now on. We might as well kiss and make up. Wendy’s cool.”

The feud between 50 and Williams has been long and heated. Most recently, the two went at it when Williams criticized 50 for posting a mock child support release party flyer on Instagram. And when Williams fainted on live television, 50 was swift to clown the host in a series posts made on Instagram.