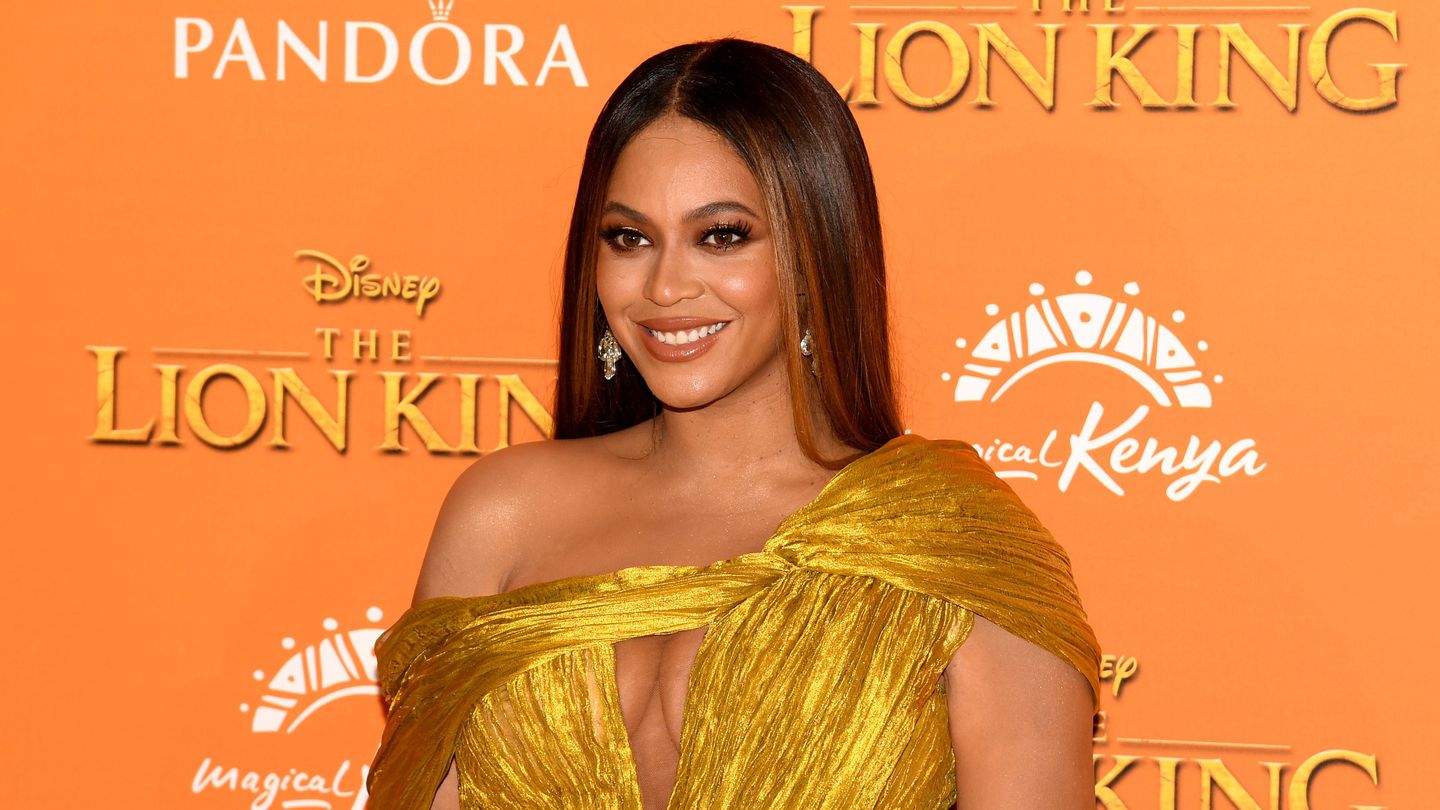 Stop horsing around and bow down — Queen Beyoncé has arrived with the majestic cover art for her upcoming album, Act I: Renaissance, on Thursday (June 30).

The singer took to Instagram to share the artwork, which shows Beyoncé posing astride a glowing silvery horse against a stark black backdrop. Her body faces forward while she glances at the camera with an intensely regal stare. Her long blonde hair falls behind her back, and she dons armor-like jewelry that wraps around her body.

Fans on social media were quick to see resemblances in the Carlijn Jacobs-shot photo to other iconic equestrian imagery. Some have pointed out the similarities to actress Bianca Jagger’s grand horseback entrance at Studio 54 in 1977 for her 27th birthday. Others have speculated that it is a reference to the famed painting of Lady Godiva, an 11th-century Anglo-Saxon noblewoman who, according to English legend, rode a horse nude to protest the citizens’ oppressive heavy taxes enforced by her husband.

In the post’s caption, Bey revealed more details about her album and the journey she experienced while working on it. “Creating this album allowed me a place to dream and to find escape during a scary time for the world. It allowed me to feel free and adventurous in a time when little else was moving,” she wrote. “My intention was to create a safe place, a place without judgment. A place to be free of perfectionism and overthinking. A place to scream, release, feel freedom. It was a beautiful journey of exploration.”

Fittingly, her first single off Renaissance, “Break My Soul,” which released last Tuesday (June 21), is all about unleashing all the pent-up stress and anxieties, thus embracing liberation. The ‘90’s-inspired house song also features vocal samples from bounce legend Big Freedia’s song “Explode” and instrumental samples from house classic “Show Me Love” by Robin S. “I hope you find joy in this music,” Beyoncé concluded. “I hope it inspires you to release the wiggle. Ha! And to feel as unique, strong, and sexy as you are.”

Act I: Renaissance is expected to drop on July 29. In a recent interview with British Vogue, for which she also posed magnificently for the cover, she stated that the new LP will have “soaring vocals and fierce beats” and “music that makes you rise, that turns your mind to cultures and subcultures, to our people past and present, music that will unite so many on the dance floor, music that touches your soul.” Additionally, Variety reported Renaissance will not just dance tracks but also country-leaning tracks. Giddy up!