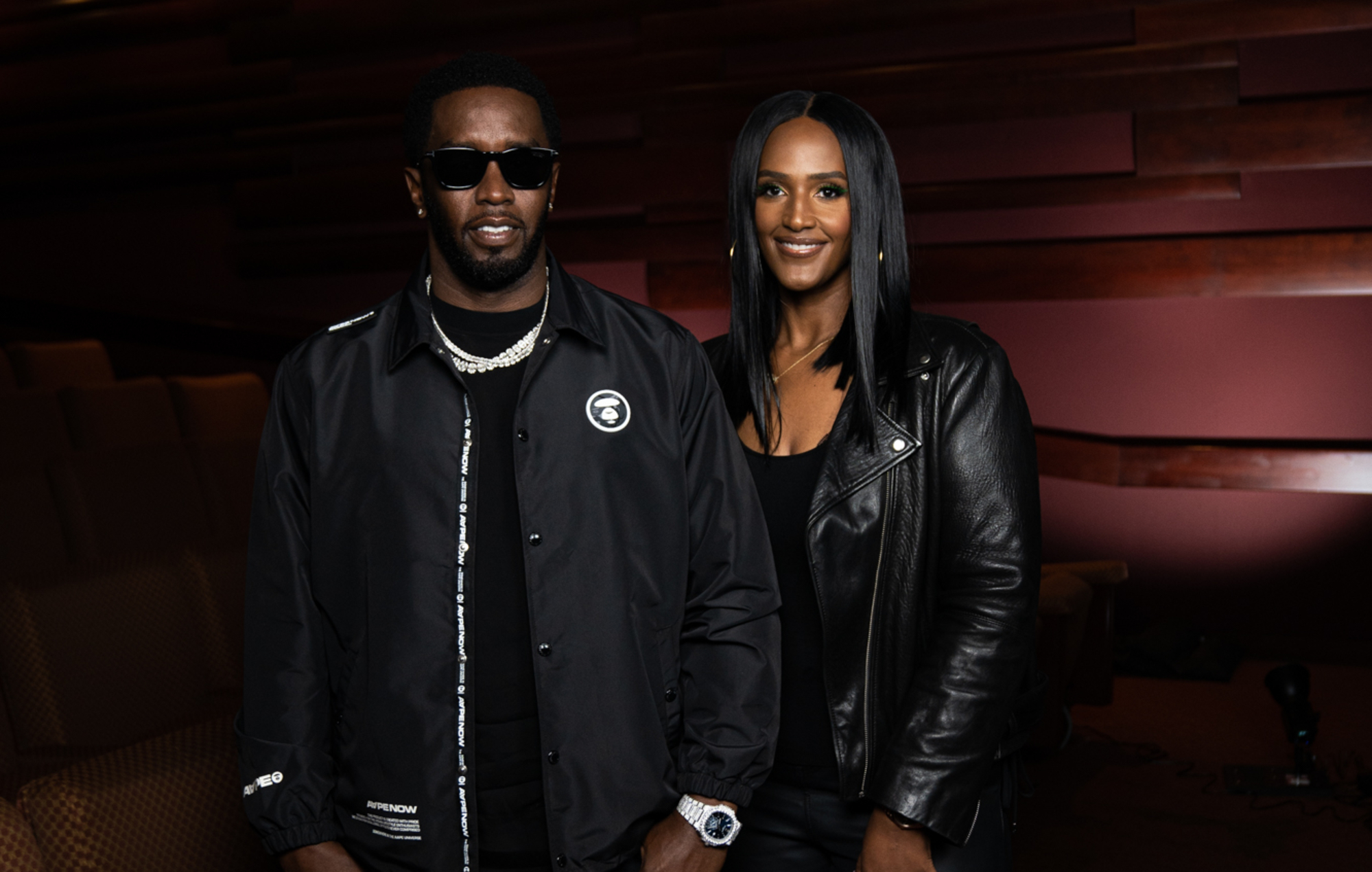 Diddy – aka Love – has announced the launch of Love Records, a new R&B label which will release his first solo album since 2006.

The hip-hop mogul (real name Sean Combs) will maintain his supervision role at Bad Boy Entertainment – the label he founded in 1993, which put out albums by The Notorious B.I.G., Ma$e, Faith Evans, 112, Black Rob and more – while developing Love Records.

The new label will work in partnership with Motown Records and is “dedicated to R&B music and will release singles and collaborative projects from a collective of world-class artists, producers and songwriters,” according to a press release.

The announcement marks Diddy’s official return to music. The first release on Love Records will be the rapper and producer’s fifth studio album – his first since 2006’s ‘Press Play’. The new album is set to arrive this summer. He will reportedly act as executive producer, curator, and A&R for his upcoming project.

“Music has always been my first love. Love Records is the next chapter, is about getting back to the love and making the best music of my life,” Diddy said in a statement. “For the label, I’m focused on creating timeless R&B music with the next generation of artists and producers. Motown is the perfect partner for my album and I’m excited to add to its legacy.”

Motown Records CEO and Chairwoman Ethiopia Habtemariam added: “This is a major moment for Motown, as Diddy is one of this century’s most important voices in music and culture; to be a part of his next evolution and album is nothing short of monumental.”

Last month, a new ad for Beats By Dre’s wireless earbuds, Beats Fit Pro, previewed an unreleased collaboration between Diddy and The Weeknd.

The ad showcases Kayvon Thibodeaux, a college footballer who plays defensive end for the University of Oregon. As reported by Billboard, the as-yet untitled and unreleased song plays beneath the 60-second ad – which is narrated by Thibodeaux’s mother, Shawnta Loice.