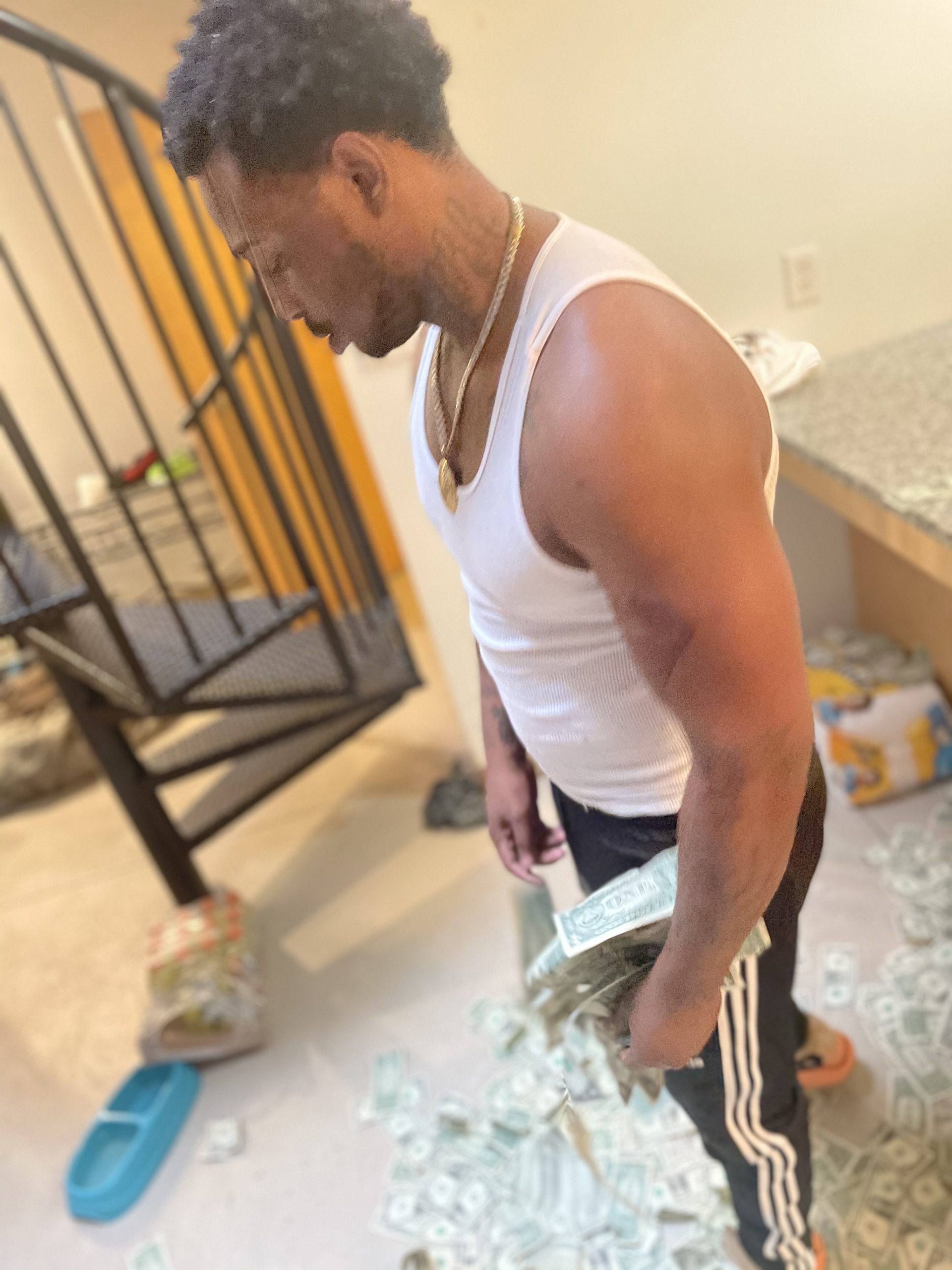 “Vengeance” is Diddy BMW’s newest single, fast and energetic. The song is meant to uncover the truth behind the glamorous appeal of living a street life. As anything else, there are numerous downsides to it and Diddy knows about them first hand, losing family and friends to gun violence and other criminal activity. With thousands upon thousands of streams to date and some heartfelt, bold music out, Diddy BMW is catching a lot of attention.

“Shot You” was Diddy’s latest hit with thousands of streams, an infinitely impactful song with the most incredible rapping. His previous releases “Don’t Try It”, “GiGi” as well as “DryWhip” are some of his most popular songs with a razor-sharp edge to them.