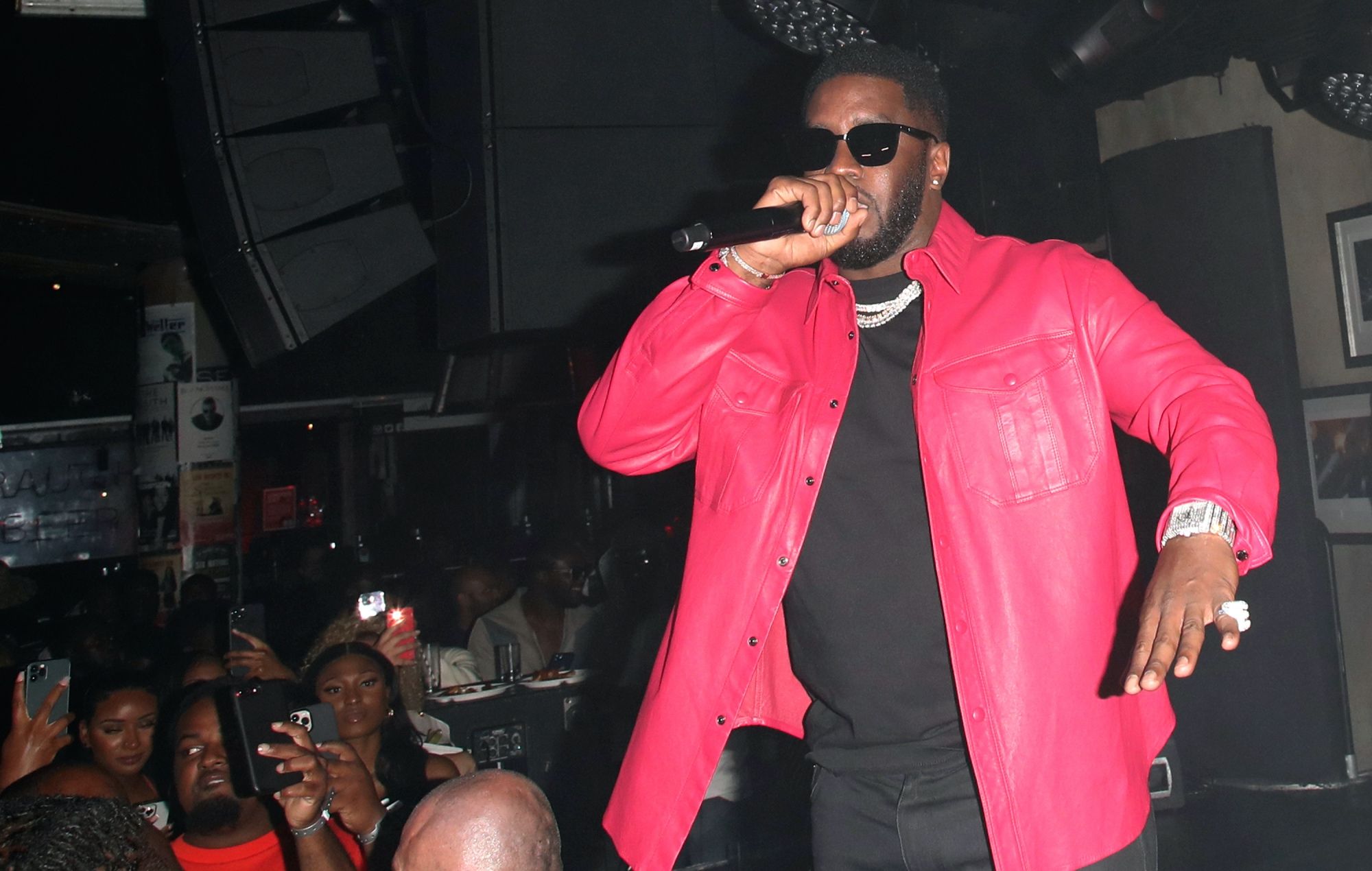 Diddy clarifies his recent declaration that “R&B is dead”

Diddy has clarified his recent declaration that “R&B is dead”.

Last Wednesday (August 17), the rapper – real name Sean Combs – asked his followers on Twitter: “Who killed R&B?” Many responded by stating that the genre was still very much alive.

Diddy later participated in an Instagram Live broadcast alongside the likes of Mary J. Blige, Kehlani and Timberland in which he asked each of them to share their thoughts on the current state of R&B.

During the debate, Diddy double down on the view he’d expressed in his earlier tweet. “R&B is muthafuckin’ dead as of right now,” he said (via Hot New Hip Hop).

“The R&B I made my babies to? R&B gotta be judged to a certain thing – it’s the feeling though, doggy. No, no, no. It’s a feeling. You gotta be able to sing for R&B and then you gotta tell the truth. R&B is not a hustle. This shit is about feeling your vulnerability.”

Diddy continued: “You gotta muthafuckin make a n***a dick hard or a woman’s vagina wet. You gotta cry. You gotta be able to get your girl back. I don’t wanna hear all this bullshit […] It’s our fault for accepting anything less for anybody getting on a mic. I feel like there was a death of R&B singing, and I’m a part of bringing that shit back! I ain’t feelin’ no emotions.”

Timberland disagreed with Diddy, and in turn was asked to name five R&B artists who could sing without the help of autotune. After the producer struggled to do so, Diddy responded: “R&B don’t sound too alive. You don’t even know anybody’s name.”

Last Saturday (August 20), Diddy took to Twitter once again to speak further on the subject. “It’s been 3 days of the debate…This is the clarity of the message…It’s not disrespect to anybody,” he began.

“This conversation was out of love and me purposely wanting to bring attention to R&B! It was something that I saw the effect of the Hip hop and R&B balance. That balance is honesty and realness when it comes together, melodies, vulnerability and most importantly LOVE!!!”

In summary, Diddy concluded: “This message is that R&B game needs more love, vulnerability [and] support!!” You can see those posts below.

It’s been 3 days of the debate…This is the clarity of the message…It’s not disrespect to anybody.

Back in May, Diddy announced the launch of Love Records – a new R&B label that will release his first solo album since 2006’s ‘Press Play’. The imprint will work in partnership with Motown Records and is “dedicated to R&B music”.

“Music has always been my first love. Love Records is the next chapter, is about getting back to the love and making the best music of my life,” Diddy explained in a statement at the time.

“For the label, I’m focused on creating timeless R&B music with the next generation of artists and producers. Motown is the perfect partner for my album and I’m excited to add to its legacy.”