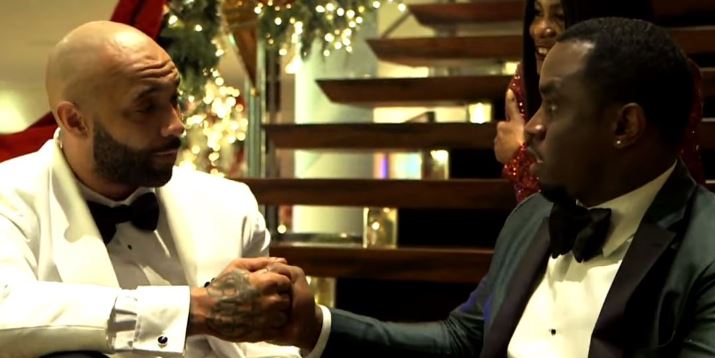 Not long after Joe Budden's shock exit from Complex and Everyday Struggle, we got rumors that he was joining Diddy and Revolt on a $5 million deal.

Then Diddy posted a New Years video with Budden in which he implied Joe would be joining Revolt.

Puff was on The Breakfast Club today.  During his chat, Charlamagne Tha God asked him point blank if Joe had signed a $5 million deal.

Then he added that they don't have a deal at all, although they are trying to work on one.

Diddy talks Joe and Revolt at about the 28-minute mark.