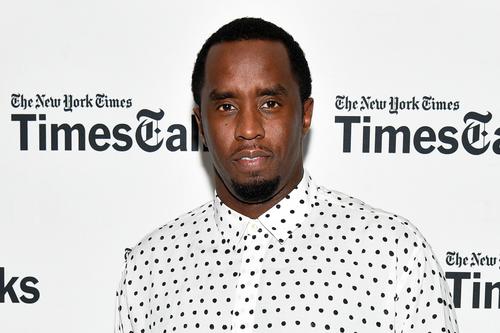 As many now know, H&M is facing tons backlash after their racially insensitive campaign hit the web that shows a young black boy with a sweater that reads “Coolest Monkey in the Jungle.”

It’s no mystery as to why this a huge no-no and the retail brand has since released a statement apologizing for their actions, saying they are “deeply sorry” and “regret the actual print.” They added that the sweater will be pulled from global retail and they will investigate how this happened. Before their statement release, The Weeknd, who has had a few capsule collections with H&M tweeted that he is “embarrassed” and “deeply fended” leading him to cut ties with the brand.

More hip hop emcees have spoken on the matter, where many such as Azealia Banks, Diddy and T.I. shared a rendition the photo that sees the little boy with a sweater that reads, “Coolest King In The World.”

Check out some reactions below.