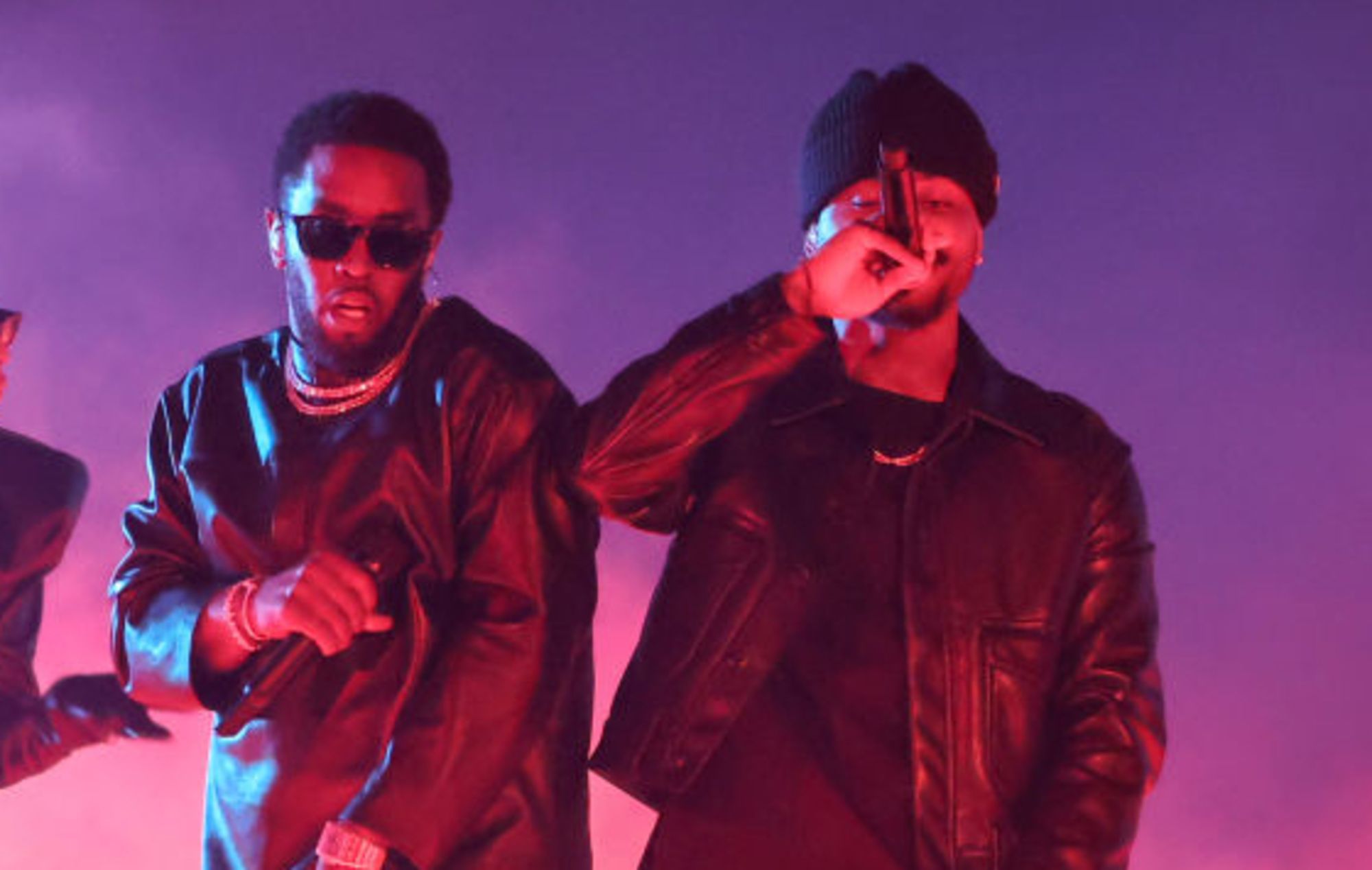 Diddy – aka Love – is back with his first new song in five years, teaming up with Bryson Tiller on the feel-good anthem ‘Gotta Move’ – listen to it below.

The seductive, groove-laden track is the first preview of Diddy’s fifth studio album – his first since 2006’s ‘Press Play’ – which is set to be released via the hip-hop mogul’s new label, Love Records. It’s his first track as lead artist since 2017’s ‘Watcha Gon’ Do?’ featuring The Notorious B.I.G. and Rick Ross.

Diddy (real name Sean Combs) and Tiller first debuted ‘Gotta Move’ at the last month’s 2022 Billboard Music Awards, which saw Diddy serve as host. As the ceremony kicked off, the star addressed the crowd, referring to himself the “vibe curator” for the event.

You can check out ‘Gotta Move’ below:

‘Gotta Move’ is Diddy’s first new track since announcing the launch of Love Records, a new R&B label which will release his first solo album 16 years.

The label will work in partnership with Motown Records and is “dedicated to R&B music and will release singles and collaborative projects from a collective of world-class artists, producers and songwriters”.

The first full-length release on Love Records will be the rapper and producer’s fifth studio album – his first since 2006’s ‘Press Play’. The new album is set to arrive this summer. He will reportedly act as executive producer, curator, and A&R for his upcoming project.

“Music has always been my first love. Love Records is the next chapter, is about getting back to the love and making the best music of my life,” Diddy said in a statement. “For the label, I’m focused on creating timeless R&B music with the next generation of artists and producers. Motown is the perfect partner for my album and I’m excited to add to its legacy.”

Last month, a new ad for Beats By Dre’s wireless earbuds, Beats Fit Pro, previewed an unreleased collaboration between Diddy and The Weeknd.

The ad showcases Kayvon Thibodeaux, a college footballer who plays defensive end for the University of Oregon. As reported by Billboard, the as-yet untitled and unreleased song plays beneath the 60-second ad – which is narrated by Thibodeaux’s mother, Shawnta Loice.