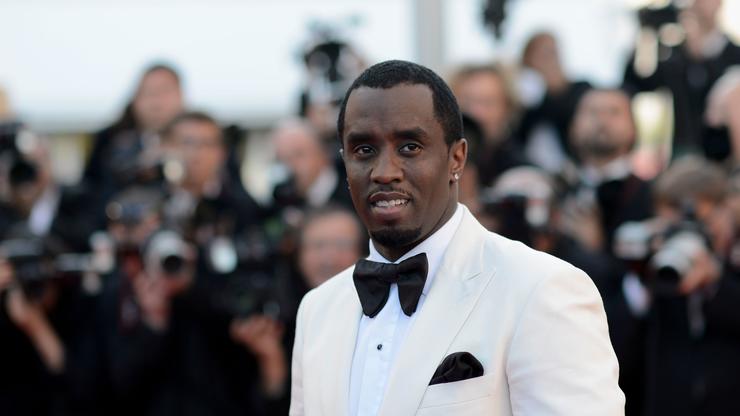 This year’s Rock & Roll Hall of Fame inductees were announced on Wednesday (Jan. 15) and it included some of the most notable acts in the music industry over the past several decades. Some of those names included The Doobie Brothers, Nine Inch Nails, the late Whitney Houston, and more. However, this year’s inductee list includes the name of a well-respected, legendary emcee within the culture, none other than the only Christopher we acknowledge, the Notorious B.I.G.

With the news breaking that the “Kick in the Door” rapper was being added to one of the most prestigious historical museum sites in music history, Biggie’s closest counterparts in his mother, Voletta Wallace, and Diddy, his longtime friend/brother and collaborator, had the warmest receptions to the report.

In an Instagram video that started off with a scream and Biggie’s “Juicy” playing in the background, the Bad Boy CEO excitedly says, “Whew! Ayo, I wanna share this special moment, special announcement with y’all. Biggie, you did it! You did it, motherf**ker! Yeah! The Notorious BIG is going to be inducted into the rock and roll motherf**king Hall of Fame. What the f**k! What the f**k! Love! We miss you, king. New York stand up! Brooklyn, yeah!”

Wallace’s mother Voletta carried out her appreciation in a much calmer manner in the form of an over-the-phone interview with Billboard. While speaking with the publication, Wallace expressed her gratitude stating, “Today, I’m feeling great… As a mother, I’m extremely proud of his accomplishments. You know, I still see such a young man at a young age, and sadly, he’s not here to witness all this. But it’s an astute honor, and as a mother, I’m just elated for that.”

Ms. Wallace continued, “Many of (his songs) speak truth. It might be gritty, and maybe the language is so out there, but he was honest. There was nothing fake about what he was doing. I think for such a young man to resonate such honesty in his lyrics is awesome.”