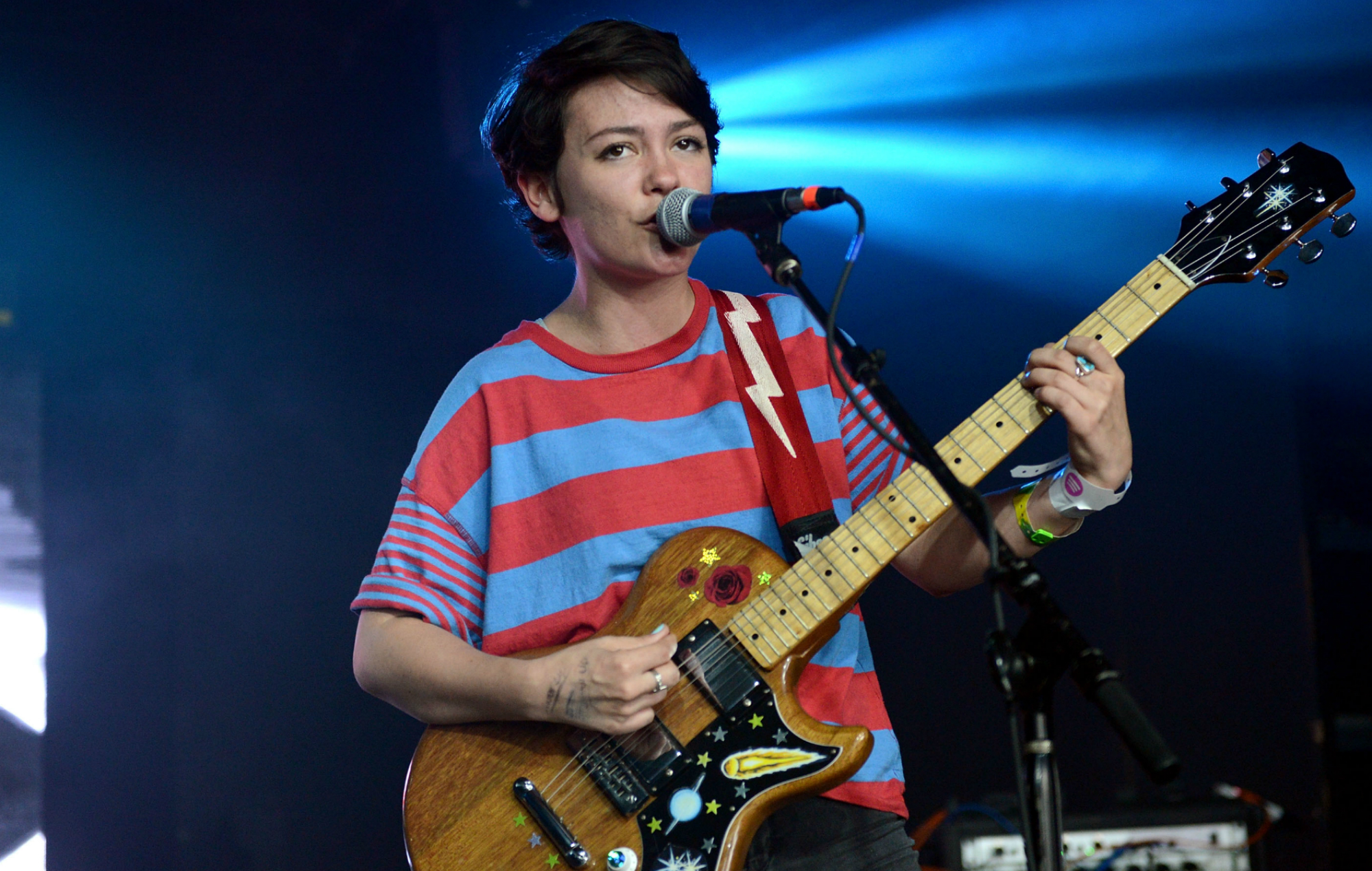 Diet Cig have announced a ticketed live-streamed show for later this month.

The New York duo, whose second album ‘Do You Wonder About Me?’ arrived in May, will broadcast the show via the NoonChorus platform.

Fans will be able to tune in at 8pm EST on July 31 – you can purchase tickets here.

Half of the proceeds made from the virtual performance will be split between The Okra Project (a collective that seeks to address the global crisis faced by Black Trans people) and the venues Cat’s Cradle, The Masquerade, Mississippi Studios, Neumos, 930 Club, Margin Walker, Casbah, Rickshaw Stop, Kilby Court.

@dietcig is performing their first NoonChorus live show on Friday, July 31st at 8pm EST. 50% of the show proceeds will be donated between The Okra Project and various NIVA members! Go get your tickets: https://t.co/KG8A3nFBhV pic.twitter.com/sKdjE2a7Nz

The aforementioned establishments are members of the National Independent Venue Association (NIVA), whose aim is to “preserve and nurture the ecosystem of independent live music venues and promoters throughout the United States”.

Speaking to NME upon the release of their new record, Diet Cig’s Alex Luciano discussed what the return of live music could look like post-coronavirus.

“It’s gonna be so blissful. I think everyone’s gonna be so happy to be there, and we’re gonna have so many tricks up our sleeves,” she said.

“We’re gonna have more time to really hone in on all the things we were planning for the Spring tour: we’ll have some synchronised dance move situations happening. So it’s gonna be awesome, I think and really joyous.”

Noah Bowman added: “As soon as the day comes, I feel like my soul is just gonna explode.”