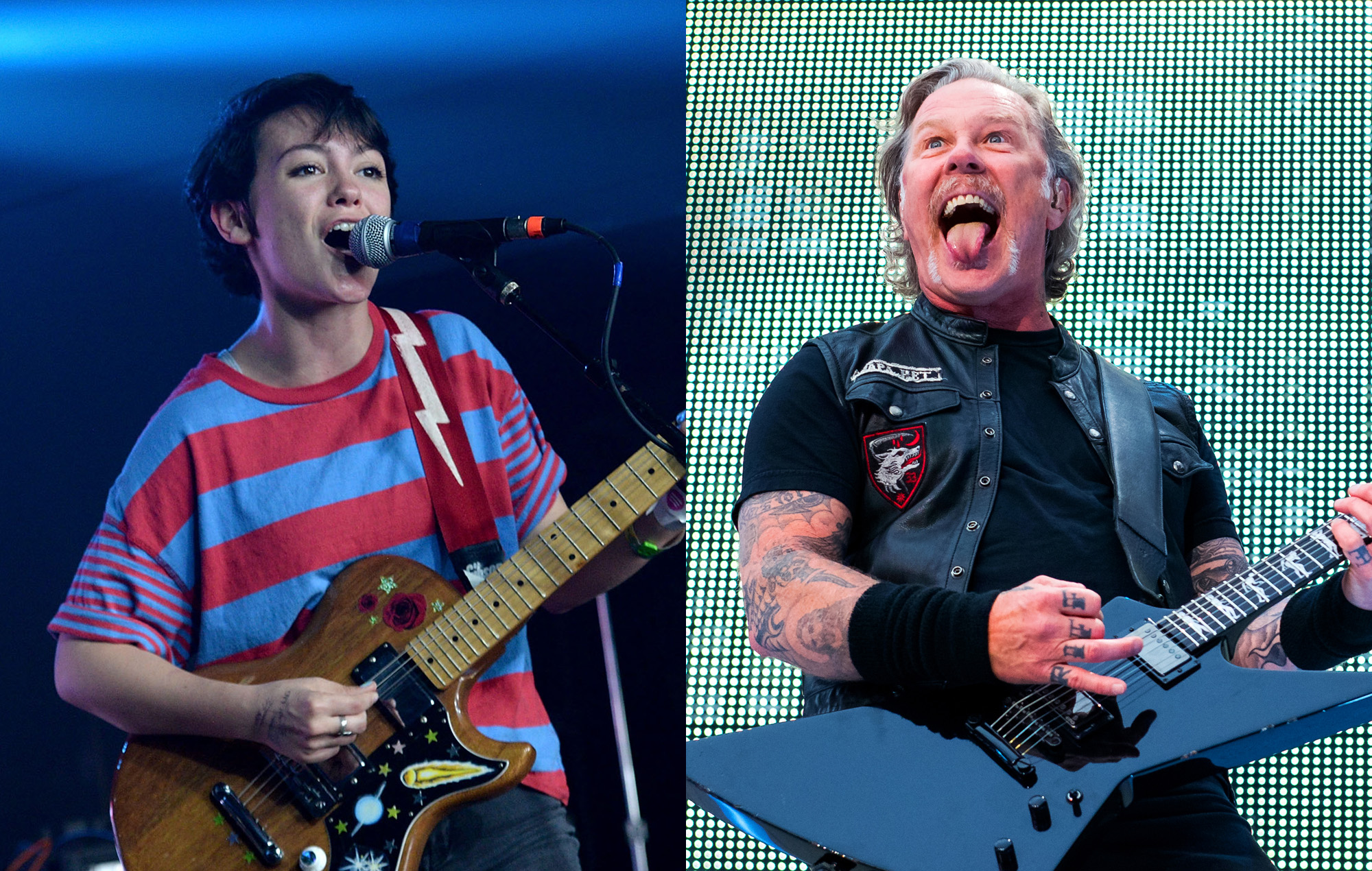 Listen to Diet Cig’s cover of ‘The Unforgiven’ below, as well as watch the music video for the original:

Diet Cig are the tenth act thus far of the 53 assembled for ‘The Metallica Blacklist’ to share their cover. They follow recent covers from the likes of St. Vincent, Sam Fender, Biffy Clyro and Miley Cyrus.

The covers collection commemorates 30 years of Metallica’s most successful album. Originally released in August of 1991, ‘Metallica’ went on to sell over 23 million copies worldwide.

‘The Metallica Blacklist’ will be released in full on September 10 via the band’s own imprint, Blackened Recordings. Proceeds from the collection will go to charity. Profits from Diet Cig’s cover will go to Metallica’s All Within My Hands Foundation as well as Richmond Mutual Aid Disaster Relief in the band’s base of Richmond, Virginia.

Diet Cig’s cover of ‘The Unforgiven’ is their first new music since releasing their second studio album, ‘Do You Wonder About Me?’, in May 2020. In a four-star review of the album, NME described the band as “acerbic pop-punks with a knack for wittily deployed melodrama.”