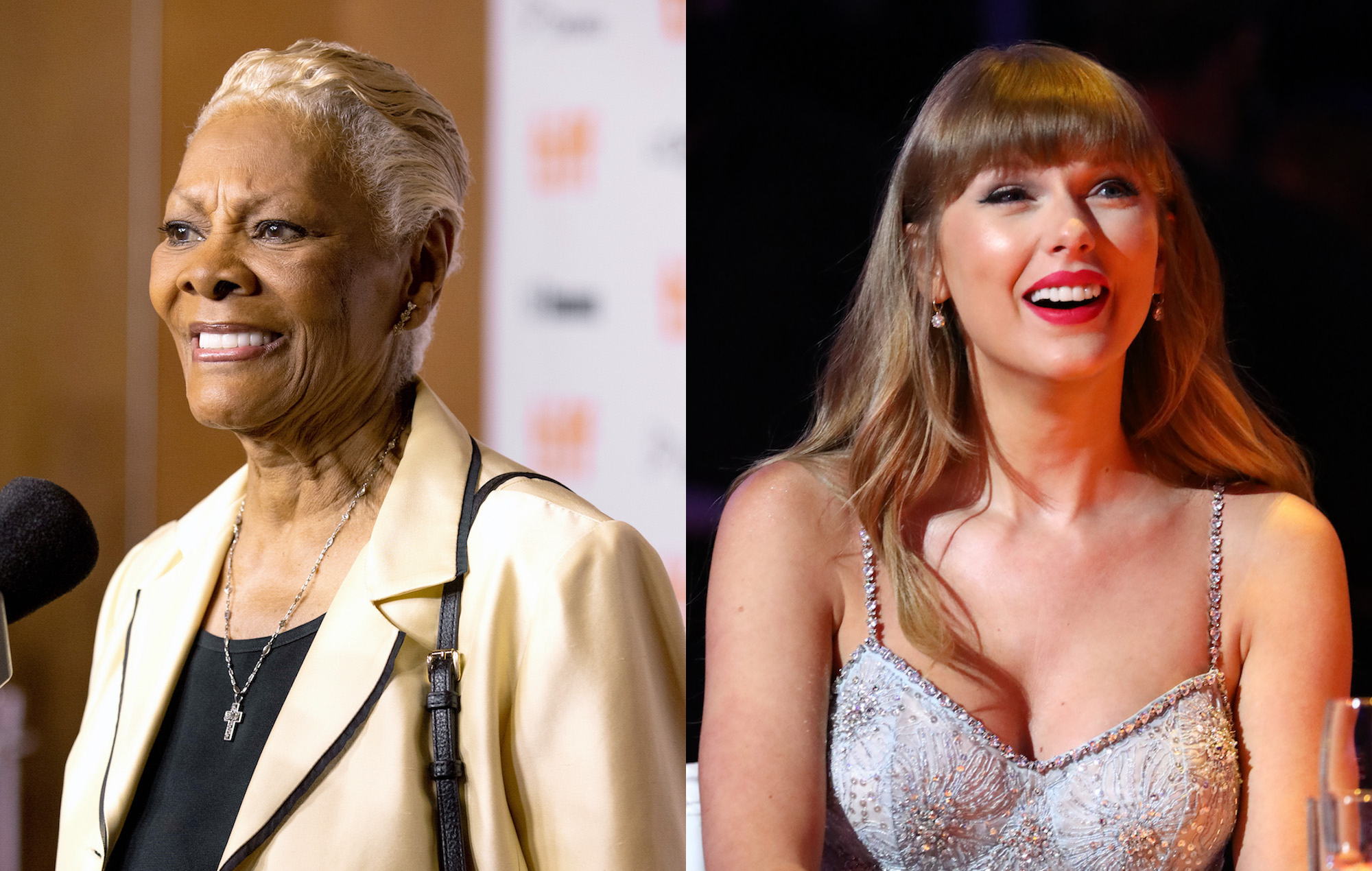 Dionne Warwick has revealed her aims to collaborate with Taylor Swift, saying she is planning on approaching the pop star.

Warwick was speaking at the Toronto International Film Festival (TIFF) premiere of her new documentary Don’t Make Me Over.

After confirming she had recorded a song with Chance The Rapper, the legendary R&B and soul singer said she would be “working with The Weeknd as well”. It was reported earlier this year that Chance and Warwick had recruited The Weeknd for a charity single they were making together.

She then adding Swift to her list of superstar collaborations, saying: “I’ll be speaking to them about how they feel about going into the studio with me.”

Of her Chance The Rapper collaboration, believed to be called ‘Nothing’s Impossible’, Warwick divulged: “[We] recorded a duet and it’s lovely. It probably won’t be out until the first of the year, [we’re] getting it ready now.”

Last year, Warwick roasted both Chance and The Weeknd on Twitter. “Hi, @chancetherapper,” she wrote in one tweet. “If you are very obviously a rapper why did you put it in your stage name? I cannot stop thinking about this.”

“I will be whatever you wanna call me Ms. Warwick,” Chance said. “God bless you.”

Of The Weeknd, she said: “The Weeknd is next. Why? It’s not even spelled correctly?” The star replied: “I just got roasted by Dionne Warwick and I feel honoured! You just made my day.”

In an interview after Warwick’s viral moment, Chance said: “She shouted me out on Twitter, and I freaked out for a while, and I hit her back, and then she started contacting me in real life.”