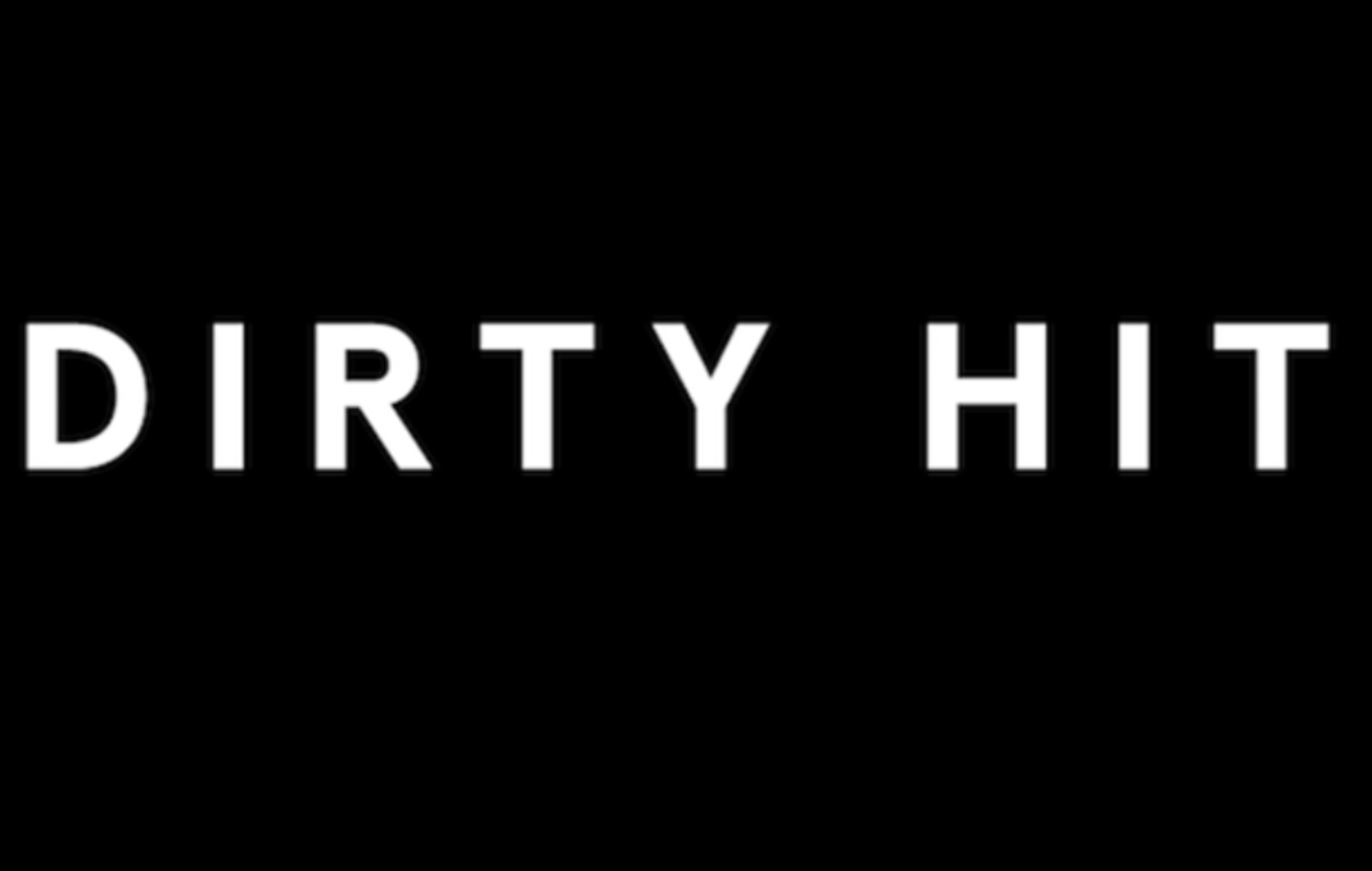 Dirty Hit has issued a statement regarding allegations of inappropriate behaviour made against a “freelance video director” who worked on projects with the label and its artists in the past.

In March, accusations from 2017 against a frequent collaborator of the label resurfaced and new claims made against him.

Fans of The 1975 and other artists accused the video director of sending inappropriate sexual messages and nudes to fans (including minors), and soliciting nudes from them (also including minors), as well as groping a 16-year-old fan at a gig. They claimed the man in question used his proximity to artists to sexually harass fans.

“We were shocked to learn of accusations being made against a freelance video director for inappropriate behaviour,” Dirty Hit said in the statement.

“Following this, Dirty Hit instructed an independent specialist security and investigation company to examine all the available evidence. We have not been able to publicly say anything before as it would have been wrong of us to pre-empt the outcome of the investigation.”

The label continued to say that no criminal behaviour had been uncovered in the course of the investigation but, despite that, Dirty Hit and its artists would no longer be working with the director.

“We do not condone behaviour of this nature and we cannot standby and ignore these allegations,” the label said. “We care deeply about the Dirty Hit family and understand everyone has the right to feel safe at our gigs. This is a moment to affirm our values of inclusiveness and strengthen our commitment to creating the safest possible environment for fans of any of the acts we work with.” Dirty Hit did not name the director in the statement.

Fans have been calling on the label to make a statement about the allegations since they resurfaced in March and to share what steps they will take to avoid fans being put in unsafe situations.