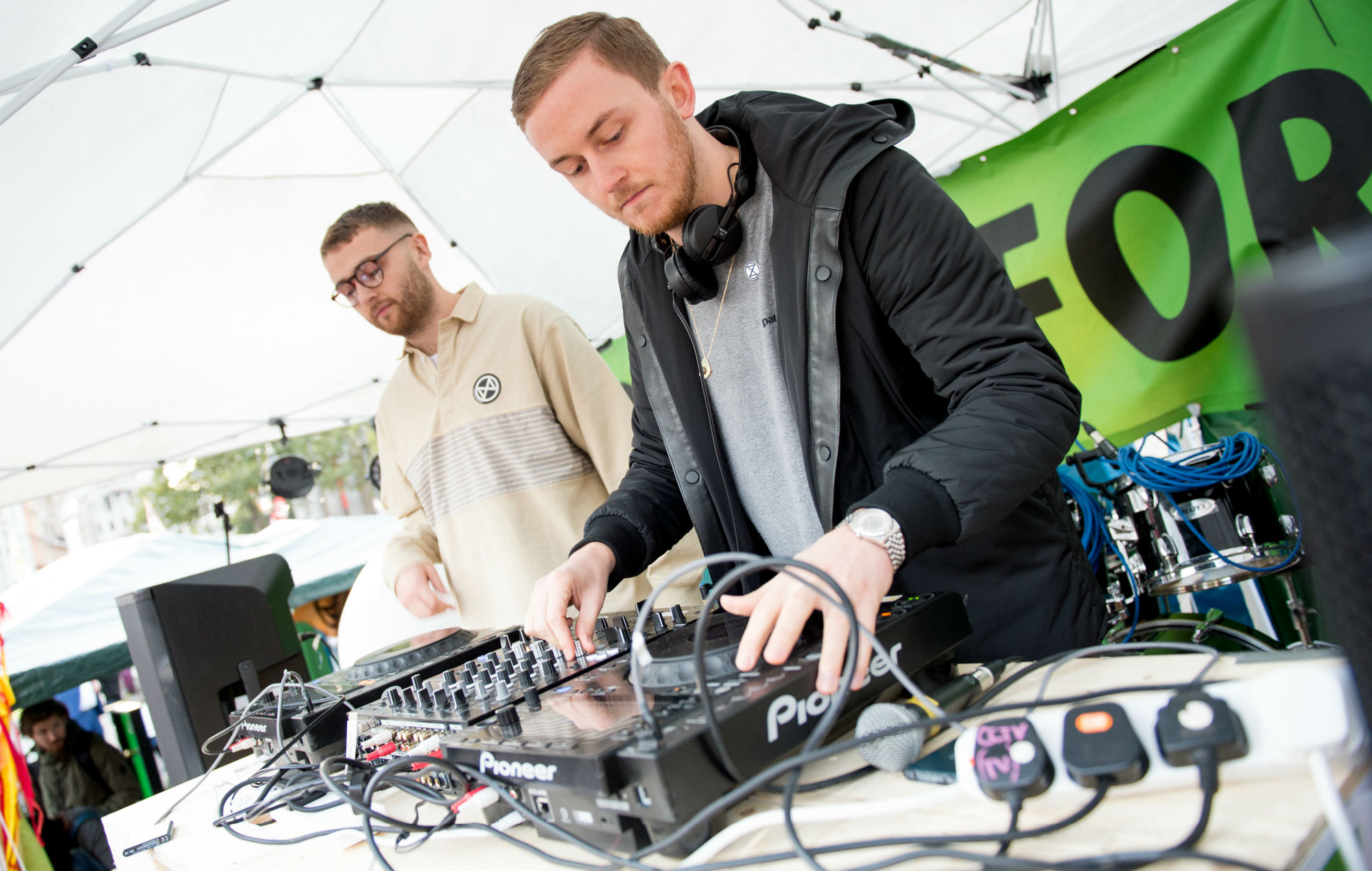 Disclosure on new album ‘Energy’: “We didn’t make it intentionally for a pandemic, but it does work well”

Disclosure have opened up about releasing their new album ‘Energy’ during the ongoing coronavirus pandemic.

In a new interview with The Guardian, the dance duo – comprising brothers Guy and Howard Lawrence – said after multiple delays to the album release, they decided to still share the album this summer because of its “positive messages.”

Guy Lawrence said: “It does feel strange to make an album of club music when all the clubs are closed.

“…But after a few months of delaying we realised this was a perfect time to release an album called Energy which has a lot of positive messages about strength and courage.”

He added: “OK, we finished it in November so we didn’t make it intentionally for a pandemic, but it does work well.”

It was the third single from the LP, which is out on August 28 via Island, after ‘My High’ featuring Slowthaiand Aminé and ‘Energy’.

Speaking of their upcoming album in a recent statement, Disclosure said: “The thing that decided which songs made it and which songs didn’t was that one word: energy. Every track was written really quickly. That’s why we had to write so many songs because those ones don’t come up every day. Or every week. Or every month.”

‘Energy’ will be the duo’s first project since their February-released ‘Ecstasy’ EP. As well as Slowthai and Aminé, the collection will feature guest appearances from Common, Kelis, Kehlani, Syd and more.