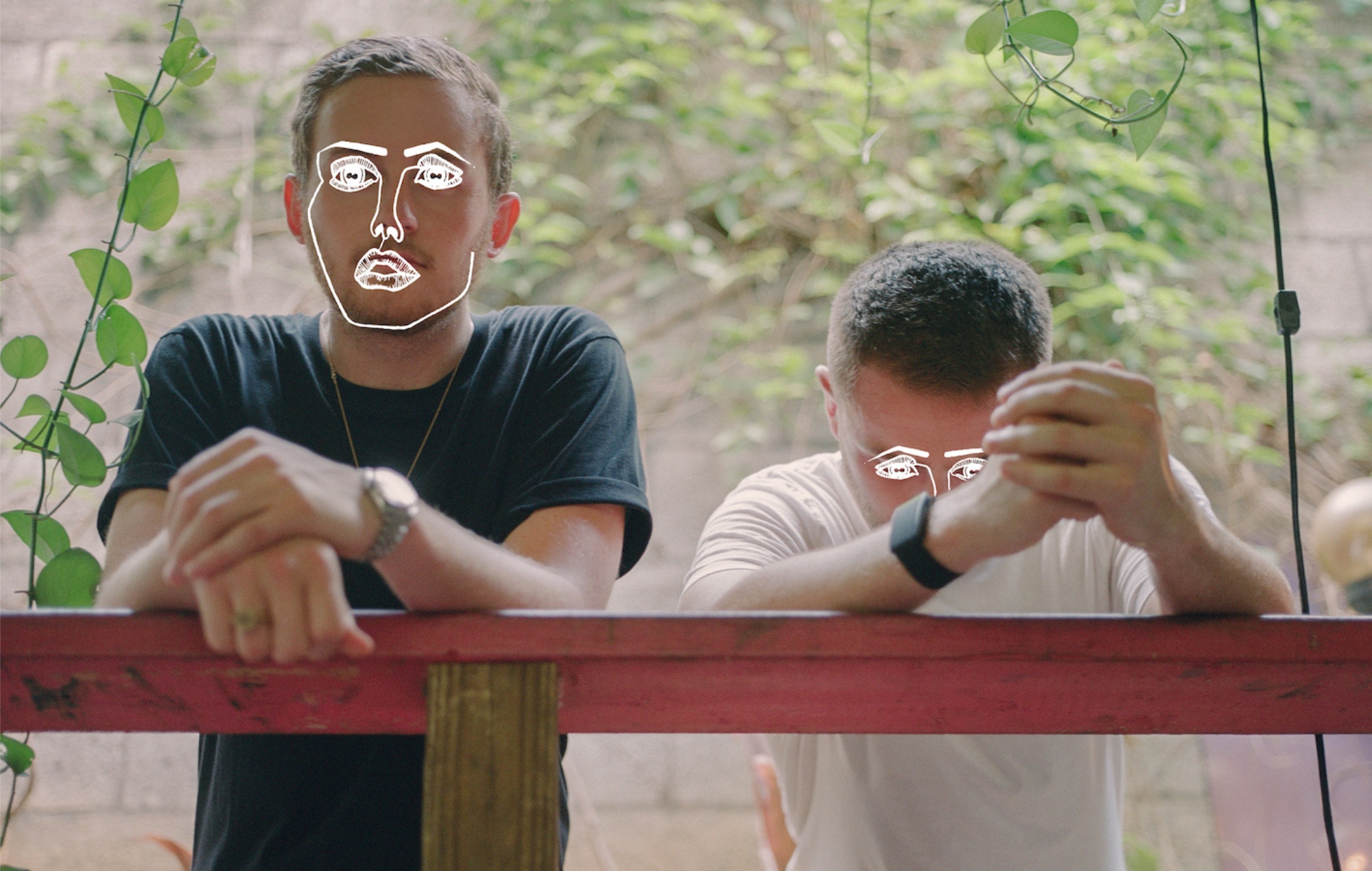 Disclosure have released a new track called ‘Observer Effect’ from a forthcoming mix – listen below.

The dance duo – comprised of brothers Howard and Guy Lawrence – will share their debut mix for the album series DJ-Kicks on October 15 via !K7 Records. You can pre-order/pre-save it here.

“Our last album ‘ENERGY’, which is just a year old, it’s all club bangers,” explained Guy in a statement. “So that’s what the majority of the mix is going to be: still exploring all these different textures.”

He continued: “I like to think the mix resembles a lot of ‘ENERGY’, in terms of texture and how it flows. It’s sitting alongside ‘ENERGY’ as a companion.”

Guy went on to say that “the whole electronic club scene’s bass has always inspired us”, adding: “We never really end up making that kind of tune; but we always have it as the bedrock of our songwriting.

“We write a bunch of club stuff too, but there’s still vocals on it. I think the mix is a chance to show off what lies underneath those vocals a bit more and get people to focus in on the production, the textures and the effects.”

Guy added: “Most of the mix is presenting what you can do with house. And that’s basically our career: trying to move house forward, whether it’s with songwriting or using different genres or different languages. The mix should represent where we’re at now; and where we’re at now is clubby.”

‘Observer Effect’ is the first of two new Disclosure tracks to feature on their DJ-Kicks mix, arriving ahead of ‘Deep Sea’. You can see the full tracklist below.

Earlier this month, Disclosure announced a European headline tour for 2022. The run of dates will include a trio of London shows, which will mark the duo’s first appearances in the capital for seven years.

In a four-star review of the band’s recent Reading Festival 2021 performance, NME wrote: “The brotherly duo have graduated to bonafide festival kings, continuing to take the cues from their heroes The Chemical Brothers, who’ve been able to walk into a headlining set anywhere on the planet for the last two decades.

“Tonight’s performance is a leaner, faster version of their show, and though there’s a shimmy away from more traditional live instrumentation, the stripped back set-up packs an almighty punch.”