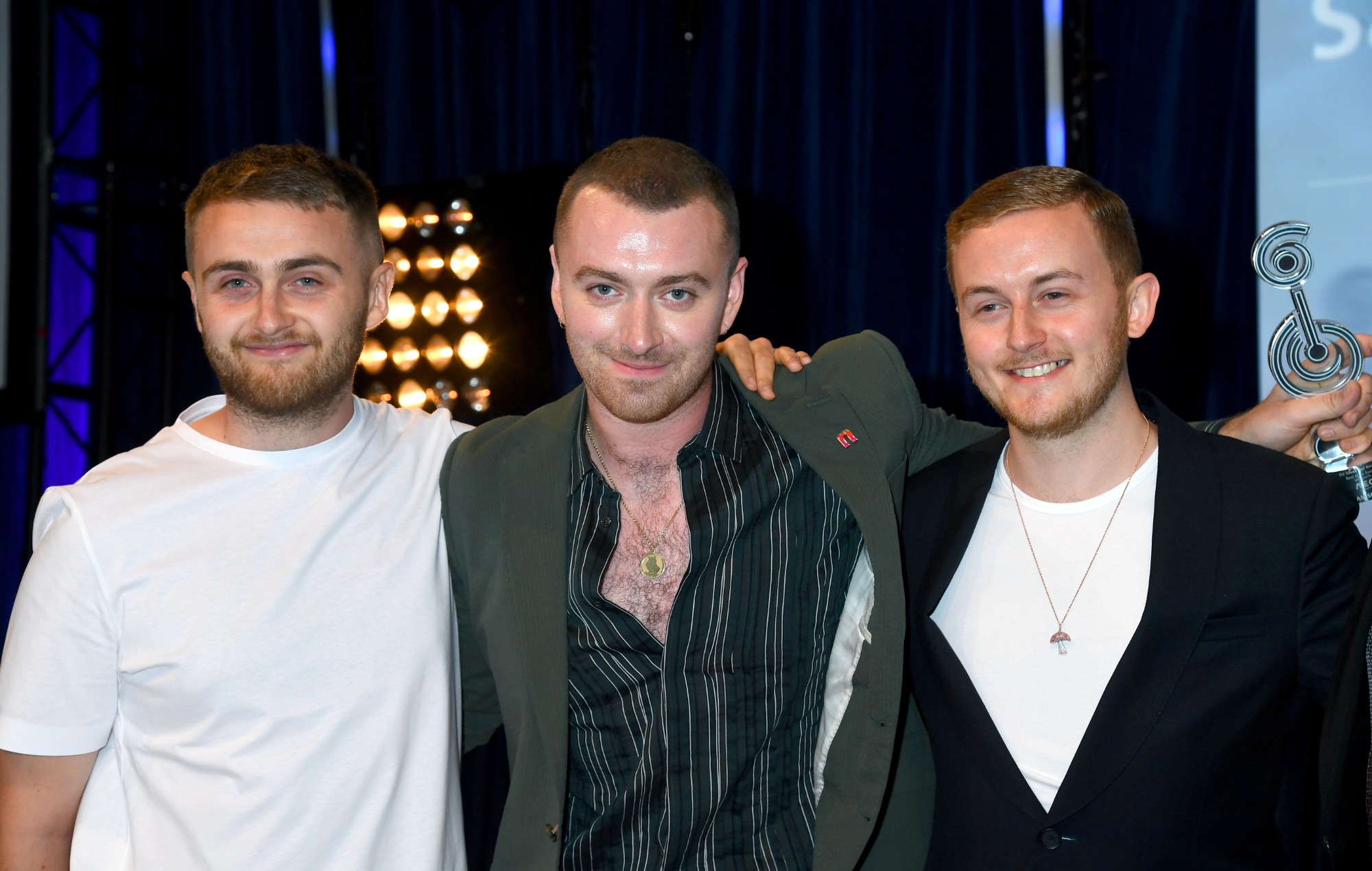 Disclosure have released their remix of ‘Unholy’, the single first shared by Sam Smith and Kim Petras last month.

The remix sees the producer duo add an extra minute to the original runtime, distorting the song’s Arabian scale atop a punchy house beat. Disclosure mutes Smith’s vocals on the choir-led chorus, before inserting Petras’ adlibs in the song’s final minute.

Listen to Disclosure’s ‘Unholy’ remix below:

The remix arrives days after the 10th anniversary of ‘Latch’, a fellow Smith and Disclosure collaboration that was first released in 2012. Since then, the pair have shared three further collaborations: ‘Together’ in 2013, and both ‘Writing’s On The Wall’ and ‘Omen’ – which formed part of Disclosure’s album ‘Caracal’ – in 2013.

Disclosure first teased their ‘Unholy’ remix in August, sharing a since-deleted Instagram video of the pair performing the song to a large crowd. That same month, Smith themself shared a snippet of the original ‘Unholy’, which promptly did the rounds on TikTok ahead of its September release. Of the track, Smith said ‘Unholy’ “was one of the most glorious creative moments I’ve ever had as an artist.”

They continued: “I’ve never had so much fun making a record… It was so cathartic and freeing to experiment like this and throw out the rule book.” ‘Unholy’ arrived ahead of Smith’s forthcoming studio album, the details of which are yet to fully emerge. Upon its release, the album will serve as a follow-up to 2020’s  ‘Love Goes’.

Speaking of their ‘Latch’ collaboration with Smith in a 2020 interview with NME, Disclosure revealed their intention to move beyond that track’s meteoric success, saying “there are holes you get stuck in if you give a fuck about what people say. If you’re not doing it for yourself and you’re only doing it for other people’s opinions, it’s not going to work.”

In addition to Smith, Disclosure have worked with a slew of other starry collaborators across their three-album catalogue, enlisting verses from the likes of Lorde, The Weeknd, Miguel and London Grammar, among others. The pair’s most recent studio album — 2020’s ‘Energy’ — featured collaborators Kelis, Aminé and Kehlani.