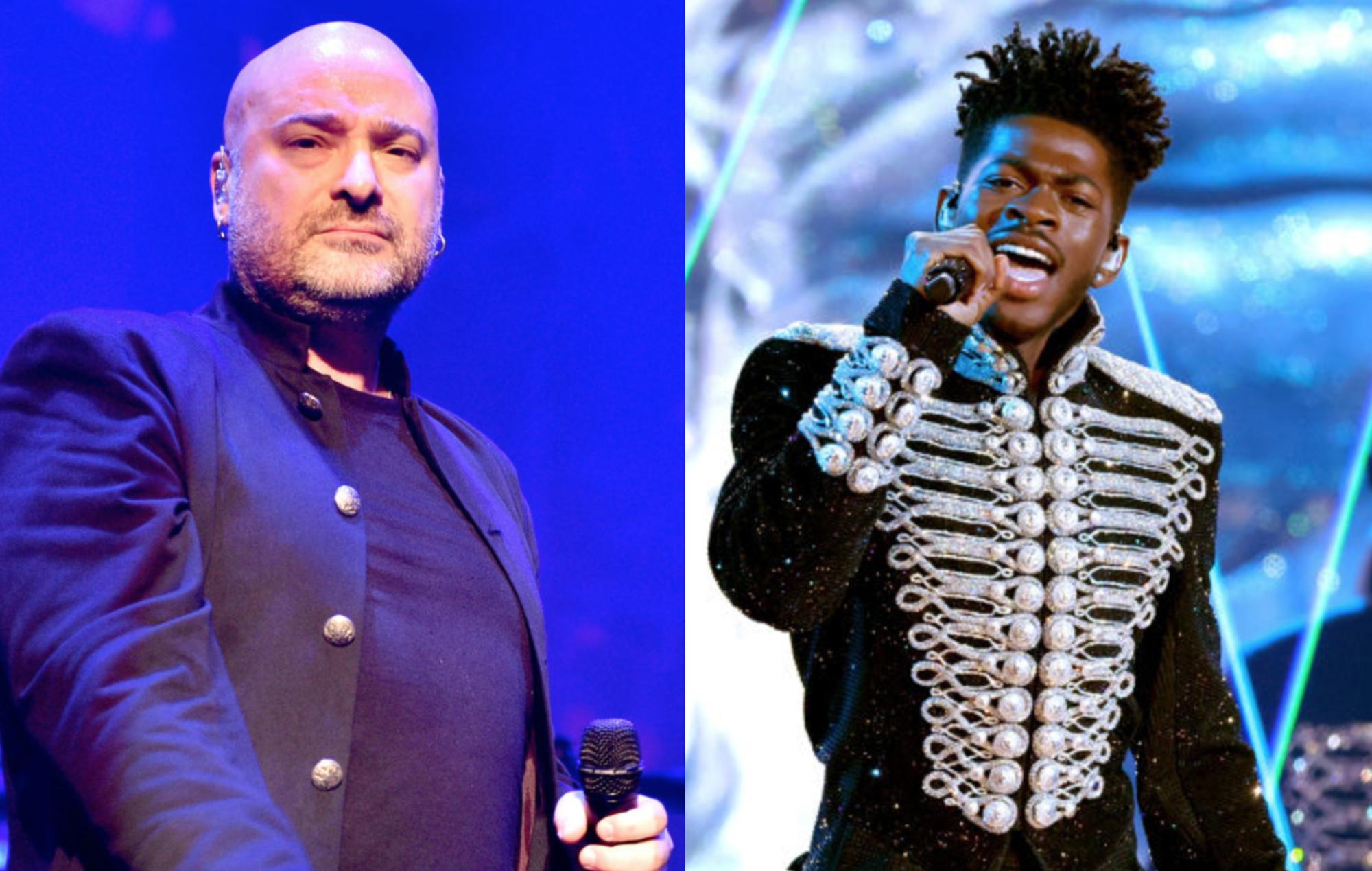 Disturbed’s David Draiman has come to the defence of Lil Nas X after the rapper’s Grammys performance came under fire from a US TV host.

Lil Nas X took to the Grammy stage at last weekend’s ceremony to perform a medley of songs including his hit collaboration with Jack Harlow, ‘Industry Baby’.

However, not everyone enjoyed the rapper’s set, including conservative TV host Greg Kelly, who took to Twitter to share his thoughts. “‘Lil NAS has a BIG PROBLEM (And so does America),” Kelly wrote. “Knock yourself out NAS. You’re a little FOOL with zero talent!!!!”

Nas X quote tweeted the criticism, writing: “Damn greg all I did was wear a crop top this time.”

Draiman, taking issue with Kelly’s comments, then chimed in. “News flash @gregkellyusa, artists have been doing things like this for decades,” he tweeted. “Not sure why it bothers you when @LilNasX does it. Don’t like it? Don’t watch. You be you @LilNasX.”

News flash @gregkellyusa, artists have been doing things like this for decades. Not sure why it bothers you when @LilNasX does it. Don’t like it? Don’t watch.
You be you @LilNasX

Lil Nas X kicked off the show by himself with a snippet of ‘Dead Right Now’ before the screens behind him showed criticism and scare-mongering about himself and his “Satan shoes”. He then segued into a version of the hit single ‘Montero (Call Me By Your Name)’ before moving into ‘Industry Baby’.

The star was nominated for five awards at the Grammys 2022 but didn’t take home any statues. Expressing his disappointment, Nas X took to social media to sing about going zero for five.

“I ain’t win no Grammys, that shit hurt my feelings, that shit finna make me cry,” he sang. “Zero out of five, that’s how many Grammys I won. That shit made me cry, that shit me cry.”

Meanwhile, Lil Nas X has said his new album is “close to finished” when responding to a fan about new music on social media.