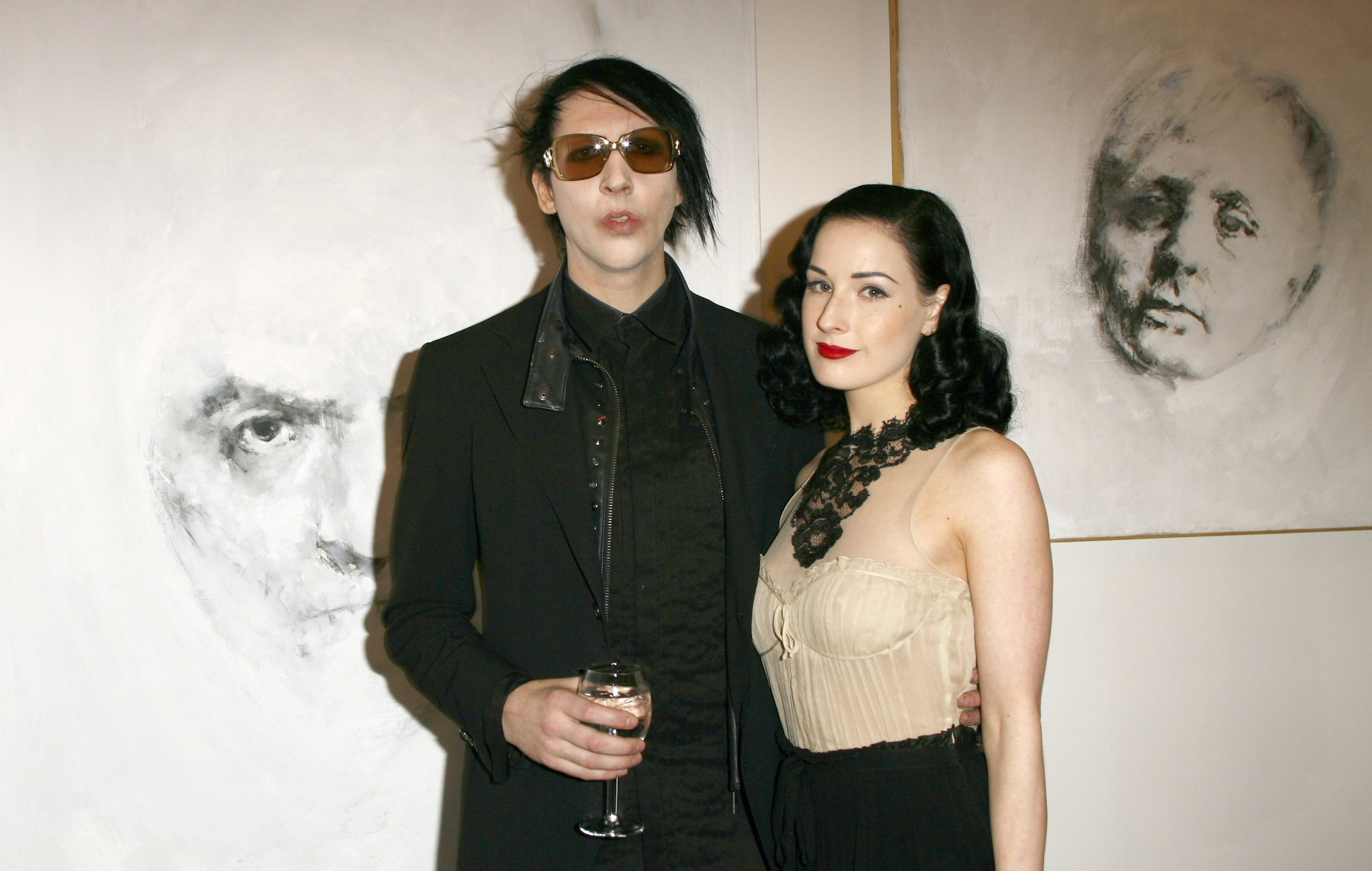 Dita Von Teese has spoken out on the sexual abuse allegations against her ex-husband Marilyn Manson.

The musician has been accused of abuse, grooming and manipulation by actor Evan Rachel Wood and four other women.

Manson has denied the claims that have been made against him, writing in a statement on his Instagram page: “My intimate relationships have always been entirely consensual with like-minded partners. Regardless of how – and why – others are now choosing to misrepresent the past, that is the truth.”

Von Teese and Manson were in a relationship for seven years, including one year of marriage from 2005 to 2006. They divorced because of “irreconcilable differences” related to the musician’s drug abuse and infidelities, according to Von Teese.

The burlesque dancer and model has now spoken out about the allegations that face her ex-husband, saying that they “do not match my personal experience”.

“I have been processing the news that broke Monday regarding Marilyn Manson,” she wrote on Instagram. “To those who have expressed your concerns of my well-being, I appreciate your kindness.

“Please know that the details made public do not match my personal experience during our 7 years together as a couple. Had they, I would have not married him in December 2005. I left 12 months later due to infidelity and drug abuse.”

She continued: “Abuse of any kind has no place in any relationship. I urge those of you have incurred abuse to take steps to heal and the strength to fully realise yourself.”

Von Teese’s statement follows that from another of Manson’s former partners, actor Rose McGowan. The Charmed star shared a video on Instagram on Tuesday (February 2), captioning it: “I am profoundly sorry to those who have suffered the abuse & mental torture of Marilyn Manson.

“When I say Hollywood is a cult, I mean the Entertainment industry including the music industry is a cult. Cult’s protect the rot at the top. Theirs is a sickness that must be stopped. The industrial fame complex chooses who they protect & who they’ll let be their victims. For profit.”

Since the allegations were made public, Manson has been dropped by his record label, Loma Vista, and his booking agent, CAA. He has also been axed from his TV projects, with his appearances removed from American Gods and the Creepshow anthology.