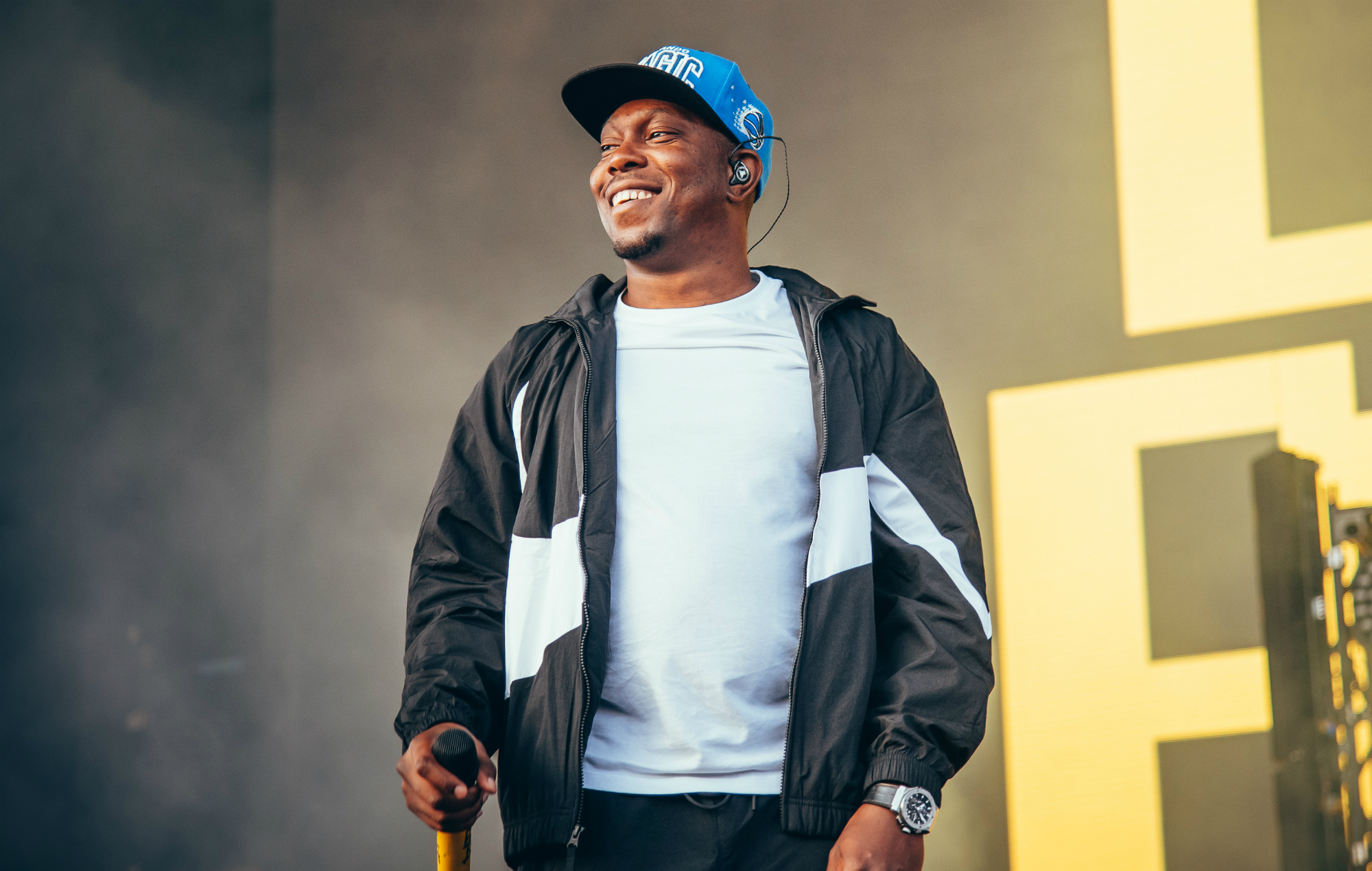 Dizzee Rascal has announced his new album ‘E3 AF’, which is due to arrive in the autumn.

The London rapper last released a full-length record in 2017 with ‘Raskit‘, which NME hailed as a “brilliant return to grime” in a four-star review.

Tonight (August 18), Dizzee took to his official Instagram account to post the artwork for his forthcoming seventh LP. “My new album E3 AF is out October 9th,” he wrote in the caption.

Fans will be able to pre-order the album from Thursday evening (August 20), while Dizzee has promised that there is “more on the way”. Check out the post below.

My new album E3 AF is out October 9th. Pre- order is live this Thursday evening! Keep it locked!! More on the way… #E3AF Too much 🔥🔥🔥

The ‘E3 AF’ title pays homage to Dizzee’s hometown of Bow, East London, which is located within the E3 postcode district.

This comes after Dizzee Rascal recently reiterated his desire to top the bill at Glastonbury at some point in the future, saying that the festival “needs to hurry up and just let me headline that thing”.

The rapper had been due to perform at Glasto’s 50th anniversary edition this June, before it was cancelled due to the coronavirus crisis. Dizzee headlined the West Holts Stage on Worthy Farm in 2017, and sub-headlined the Pyramid Stage in 2010 and 2013.

Dizzee was also scheduled to appear at the socially distanced Utilita Live From The Drive-In gig series this month, but the shows were scrapped due to concerns surrounding local lockdowns. 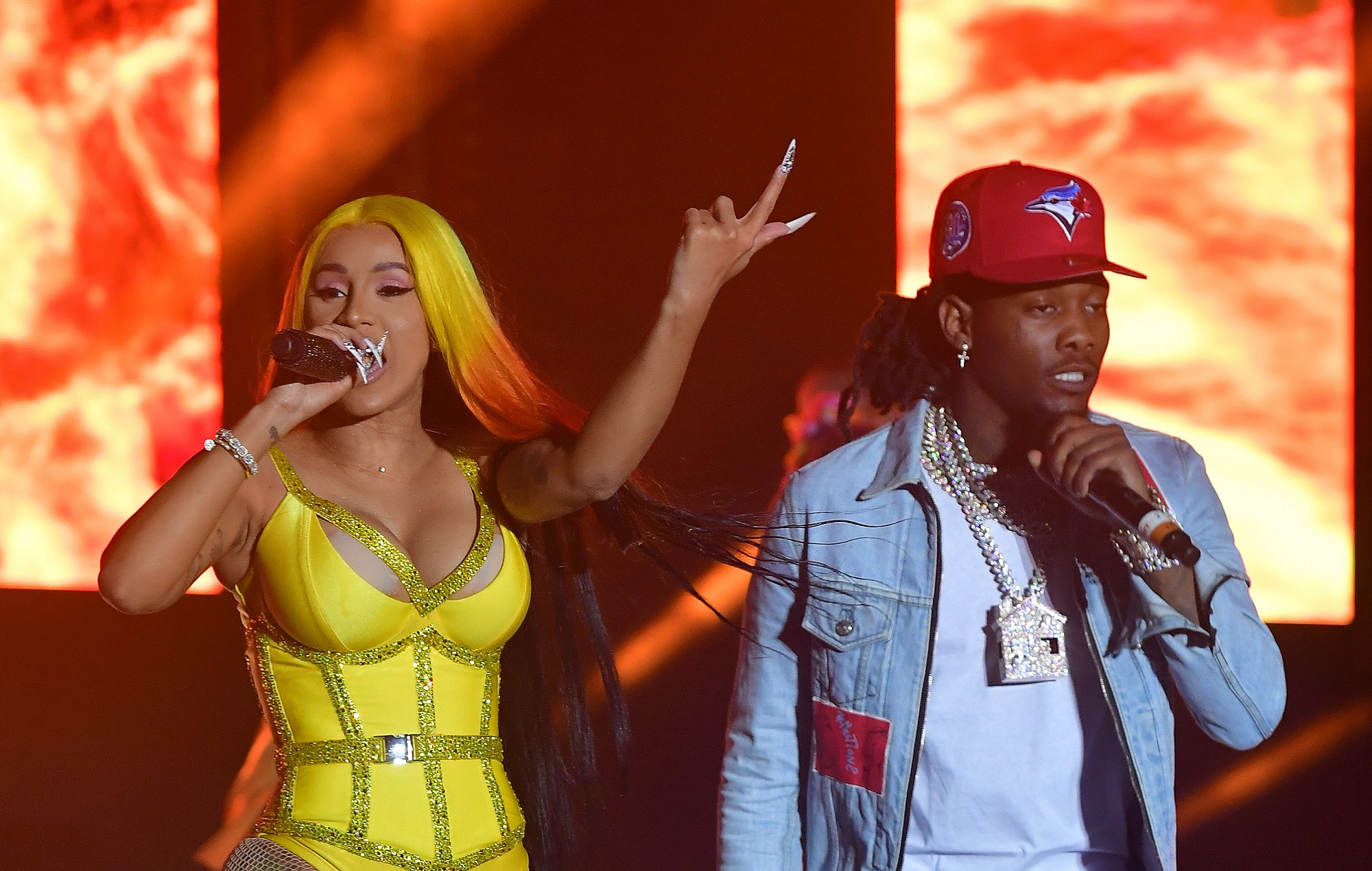