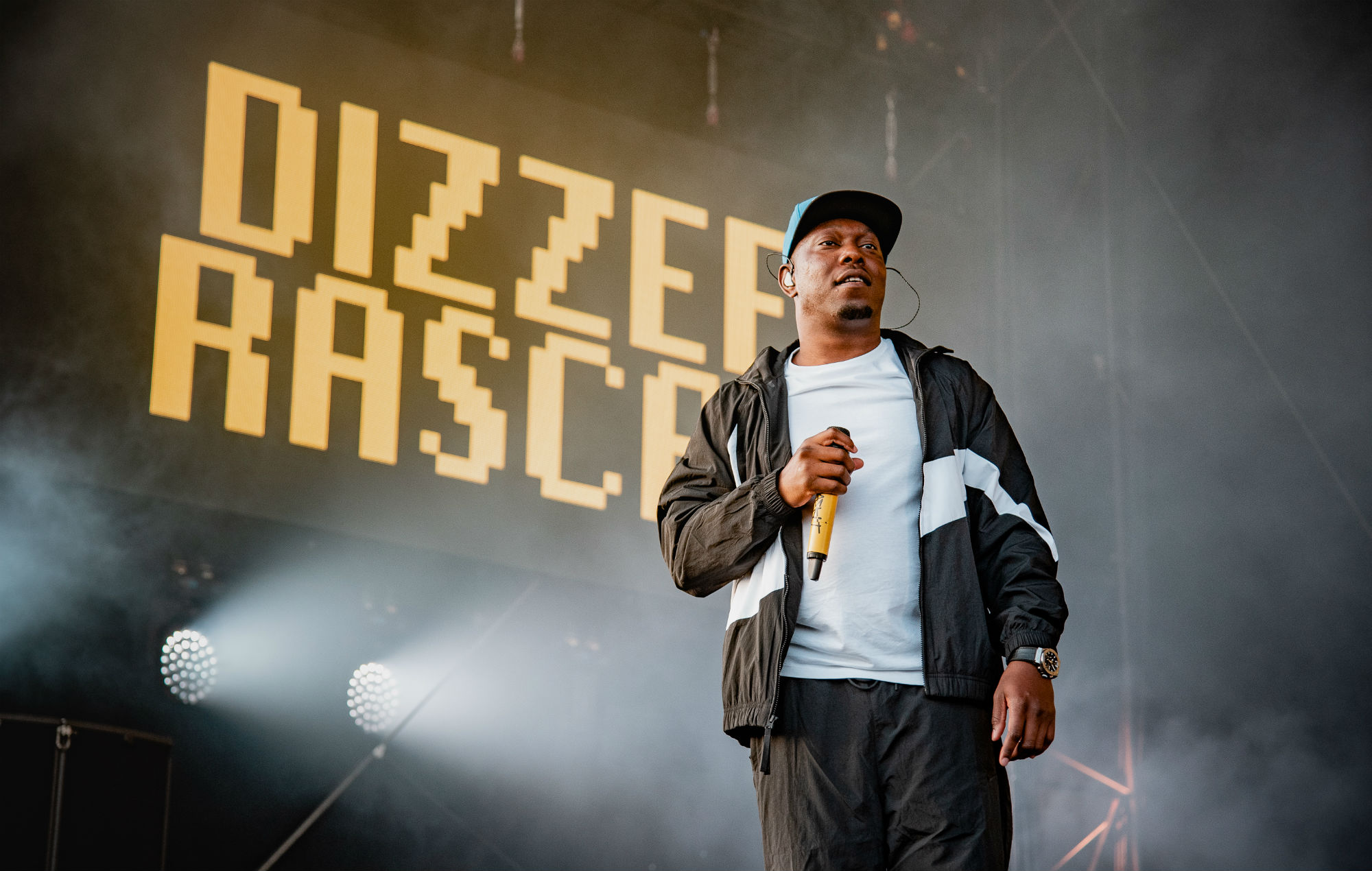 The London MC confirmed earlier this week that he’d be releasing a new album this year, sharing the record’s title and release date in an Instagram post on Tuesday (August 18).

‘E3 AF’ will be the follow-up to 2017’s ‘Raskit’, and Dizzee has further confirmed today (August 21) that the 10-track album will be released on October 9 via Island Records.

Marking his first album in over a decade to be wholly written, recorded and produced in the UK, ‘E3 AF’ is being billed as “a 10-track layered, purposeful statement of intent, rooted in Dizzee’s inedible ties to both east London and Black British music’s legacy”.

Dizzee has today also dropped the Chip-featuring single ‘L.L.L.L (Love Life Live Large)’ — you can watch the video for the track below.

You can see the tracklist for Dizzee Rascal’s ‘E3 AF’ below.

Speaking back in June, Dizzee reiterated his desire to top the bill at Glastonbury in the future, saying that the festival “needs to hurry up and just let me headline that thing”.