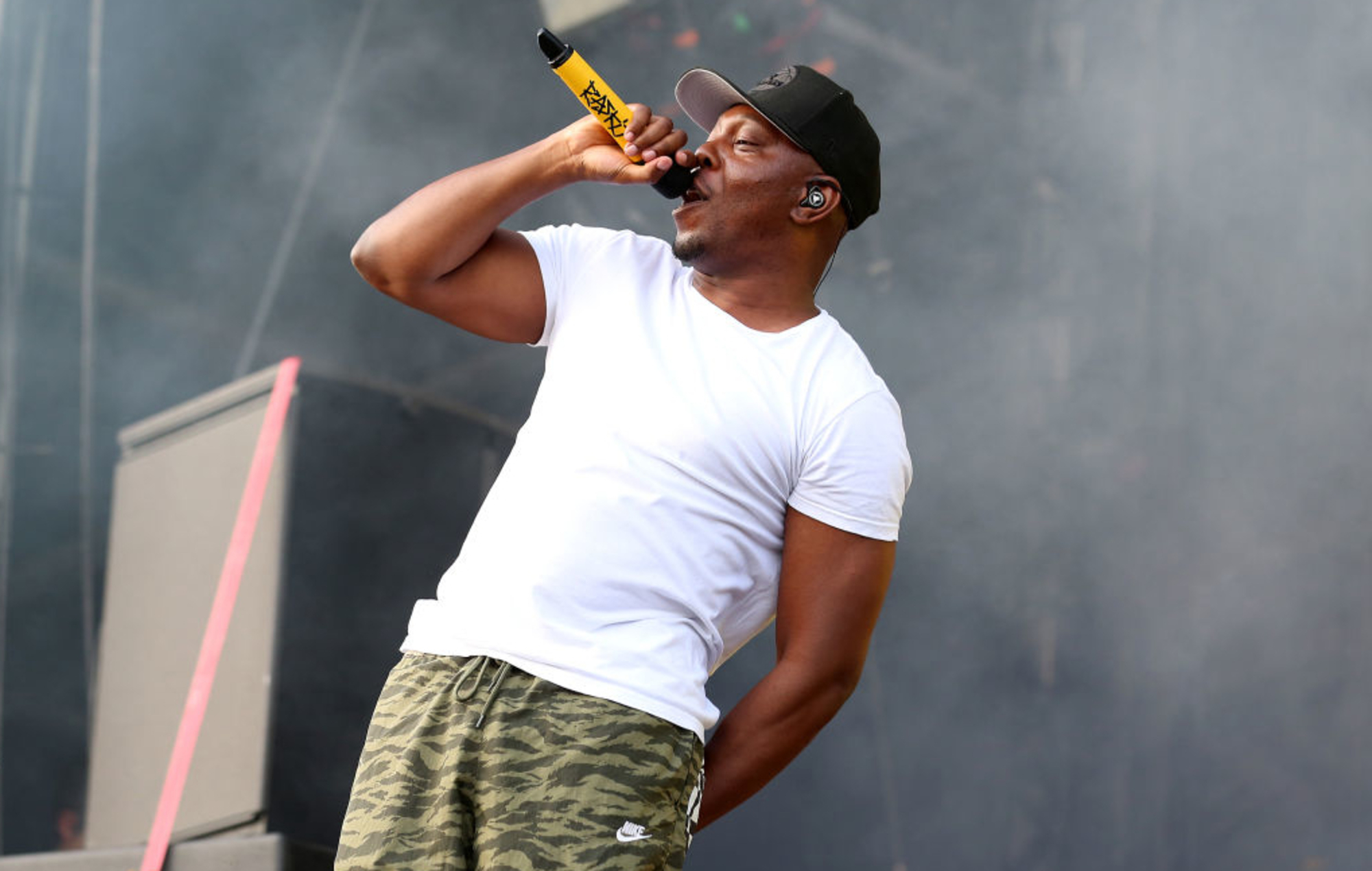 Dizzee Rascal thinks Glastonbury was “scared” to make him headliner

Dizzee Rascal has shared his thoughts on why he thinks he hasn’t ever headlined Glastonbury.

Speaking in a new interview, Dizzee, who has played Glastonbury several times but has never headlined, talked about never topping the bill at Worthy Farm and how there was one year in particular that he feels he should have been asked to do it.

“I should have headlined Glastonbury,” the ‘Boy In Da Corner’ rapper told Chuckie Online on the JD In The Duffle Bag Podcast. “I’ve done Glastonbury since I think 2008, might have been the first time I did it.”

“I was one from the headline, and then someone dropped out, so they should have moved me up, but then they put on Gorillaz or someone,” he said, referring to the 2010 edition of the festival, where he was on the bill after the likes of Snoop Dogg, Willie Nelson and Vampire Weekend, and was one spot below headliners U2.

The Irish rock giants were forced to pull out of the festival that year when frontman Bono suffered a back injury, and Dizzee felt like he should have been given the spot instead of the festival bringing in Gorillaz.

Asked why he thought they opted to go with the Damon Albarn-led outfit instead of him, Dizzee answered: “It’s the confidence, they didn’t have the confidence.

“Even though they’d seen me smashing the shut out of it, they were just scared. And then Gorillaz came on, and no offence to them, but you’re not getting the same thing.”
He added: “You can’t put them on after me – are you alright?”

Back in 2019, after Stormzy’s genre-defining headlining performance at Glastonbury, Wiley, who has been embroiled in a personal feud with Dizzee for years, told NME that even he felt Dizzee had done enough to headline Glastonbury.

“He’s done the most out of any black boy I’ve ever known in England,” the grime godfather said. “I’ve never seen anyone do more than what he’s done. For me, Dizzee is the greatest person I’ve ever known.

He continued: “I know that he hasn’t headlined Glastonbury but if someone asked me who it is I’ve personally witnessed doing the most, it would be Dizzee.”

Meanwhile, Dizzee Rascal received a mention in a recent government-commissioned report which controversially found that the UK “no longer” had a system that is rigged against ethnic minorities.