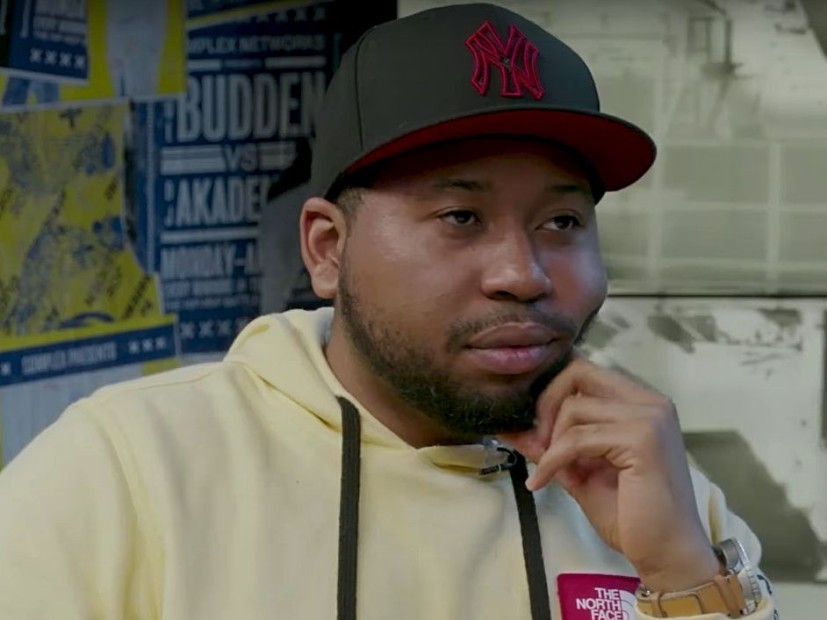 Everyday Struggle co-host DJ Akademiks got Twitter talking once again after he posted a video claiming he might be facing five to 10 years in jail. A video posted early Wednesday (January 3), finds Ak confessing he was headed to court.

“If I’m gone for the next couple weeks, listen man, it was real,” he said in the video. “I’ve never been to jail before. I’m not going to lie to you. If they take me into custody — by the way don’t videotape that if they do — because I’m crying.”

Footage Ak walking into a courthouse also hit the web with a woman narrating every step the way (presumably his girlfriend Angelica).

“Yo all I want to say is Free Ak,” the woman says. “This is the last couple hours that he might be out here, so hashtag #FreeAk.”

She adds, “I’m not here to lie to you, but we are about 30 minutes late to his court date. Free Akademiks. Let’s see how this rolls out.”

Given Ak’s reputation for playing games, many people are chalking this up to some sick joke. Countless Twitter users have seized the opportunity to either roast or stick up for the polarizing television personality.

Check out some the reactions below as the story continues to develop.