It looks like DJ Akademiks is on the wrong side this crime story.

The outspoken media figure was in court today, and the rumor is he got pulled over for a broken taillight and was found with an open container and unlicensed gun. If that's the case, he will likely go to prison, as New York City has brutal gun laws.

Ak addressed the situation in a web video:

His girlfriend, who is the background, tells Ak not to snitch on anyone.

There is also a shot Ak at court today.

We'll update when we get more info. But Everyday Struggle may have lost both  its high prile hosts. 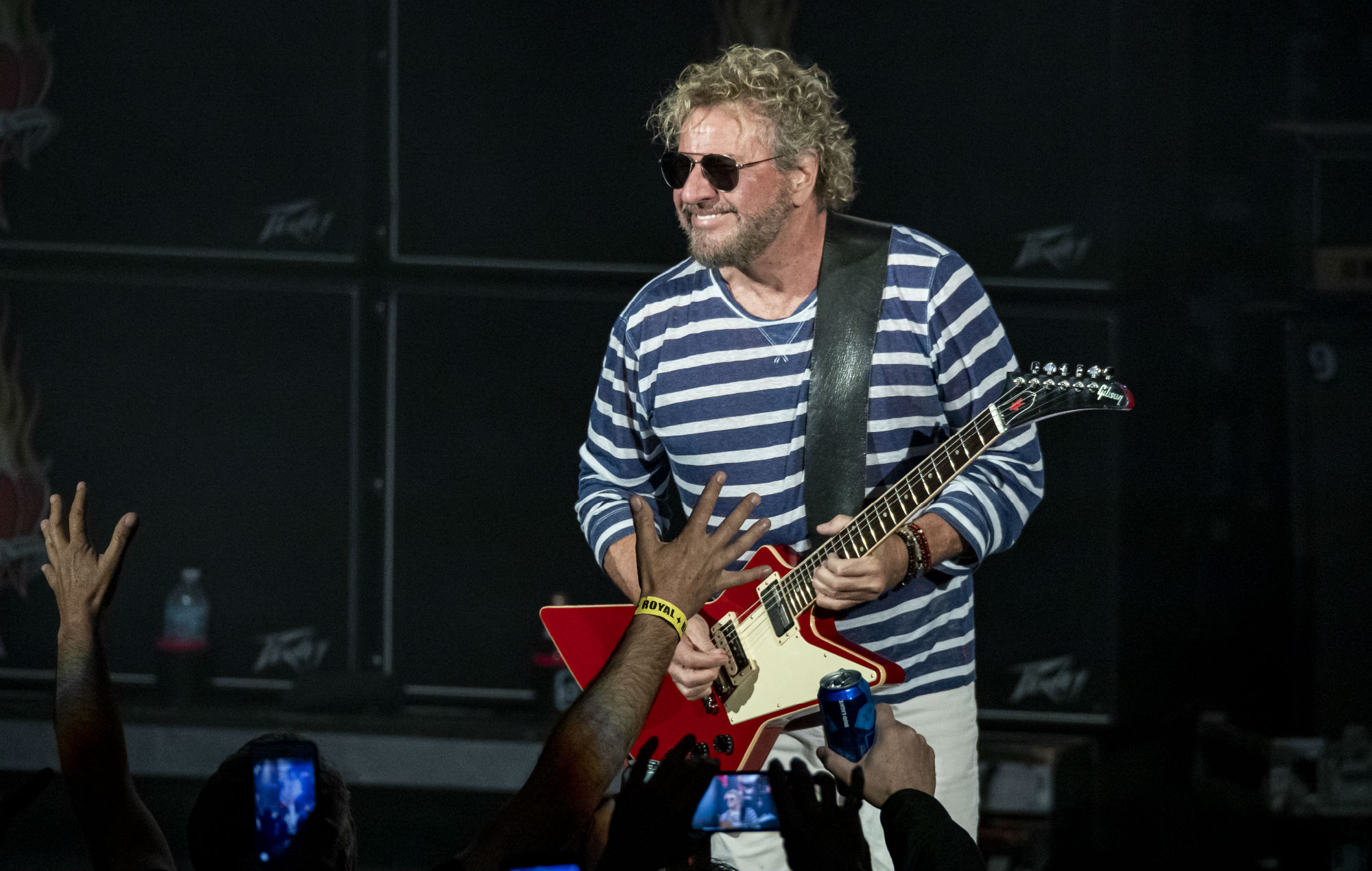