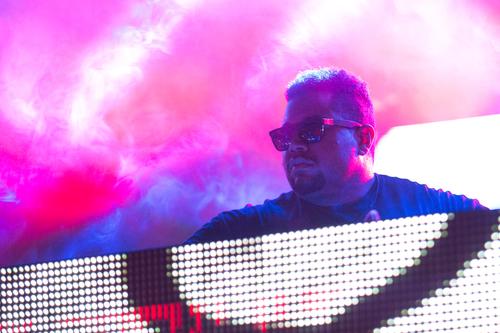 At the tail end November, DJ Carnage fired f a teaser for “Learn How To Watch,” a collaboration with Mac Miller and MadeinTYO. While the track was never previewed by any ficial means, a snippet the track (not one hundred percent confirmed, though highly likely) can be watched after the jump. The footage originally surfaced in January 2017, nearly one year to this date. It’s crazy to know this banger was simply sitting in the vault, waiting for the proper time to breathe.

In the interim, Mac Miller has been relatively quiet on the musical front, opting instead to fulfill boyfriend duties for his girl Ariana Grande; however, for all we know he’s been putting in music work behind the scenes. Carnage and MadeinTYO have been hustling out here on the surface, with the former dropping the G-Eazy assisted Step Brothers and the Young Thug assisted Young Martha, while the latter made the XXL Freshman class and dropped his album True’s World. Now, we’ll get to start f 2018 with a collaboration between all three, which may very well set the winter on fire.

The single will presumably drop at midnight tonight, and we’ll be able to ficially confirm whether or not it’s the song from the footage below. Hopefully it is, because it’s been a minute since we’ve heard Mac going in over a banger. Sound f below – are ya’ll hyped for this? 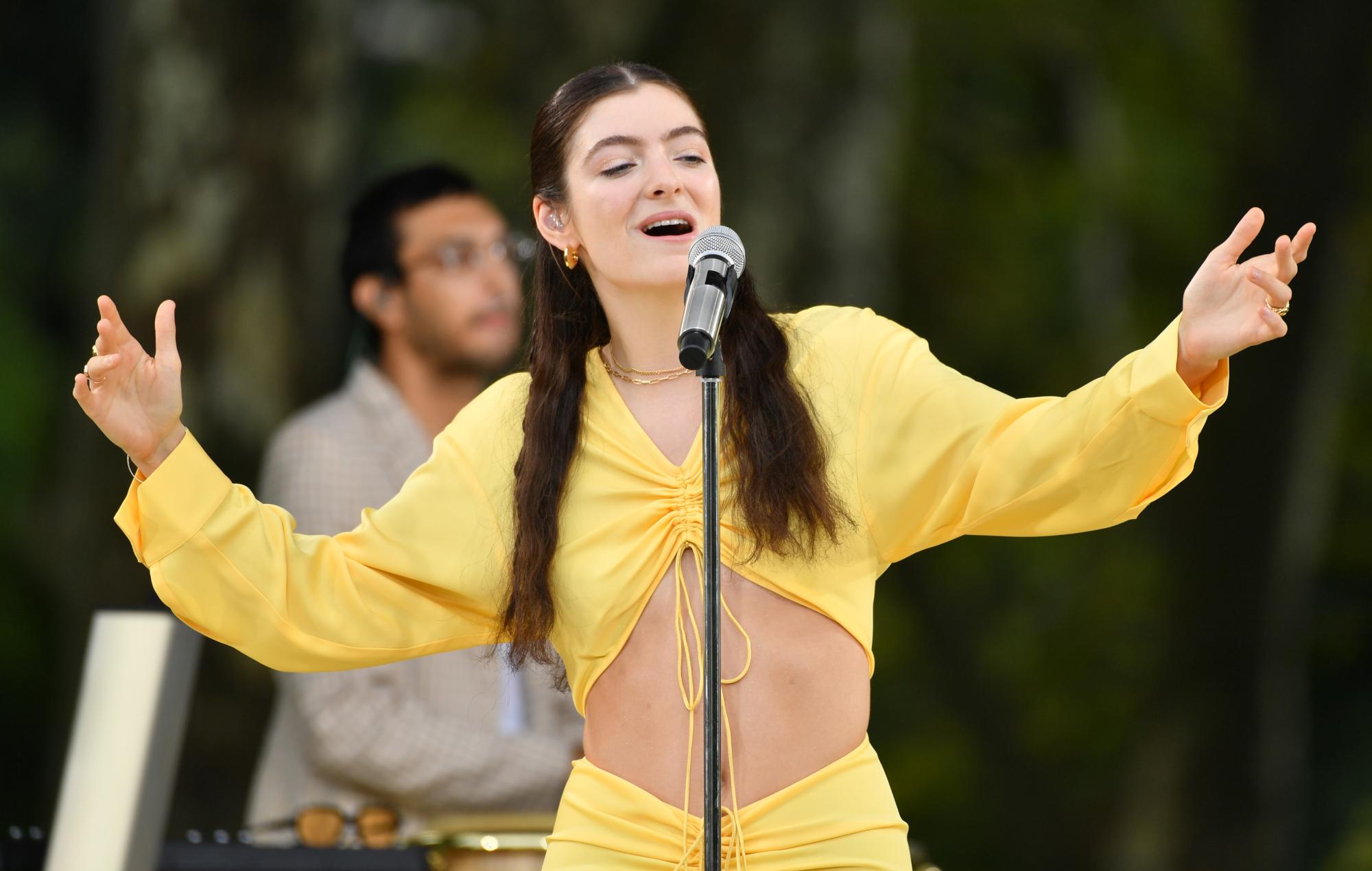 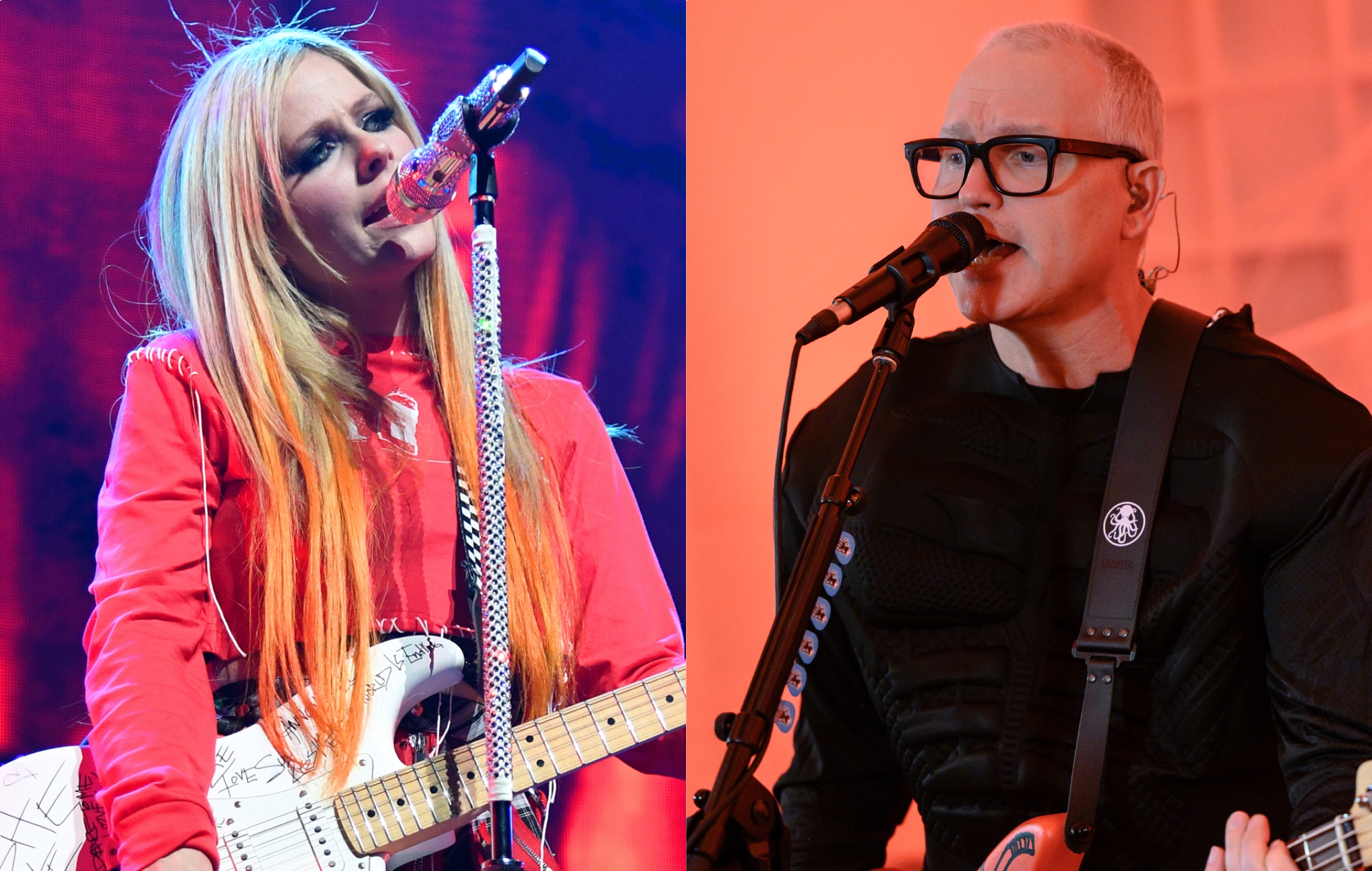 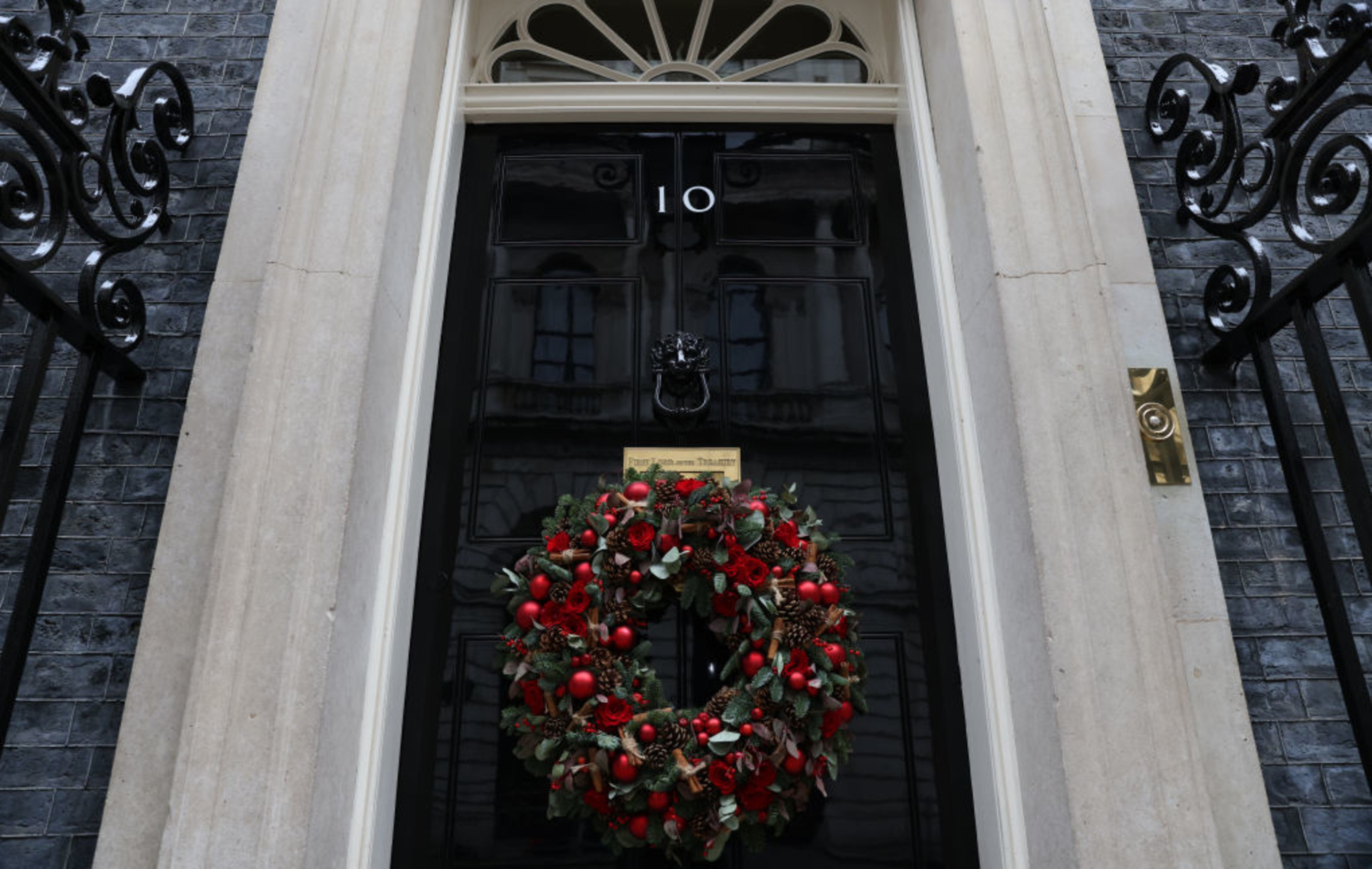 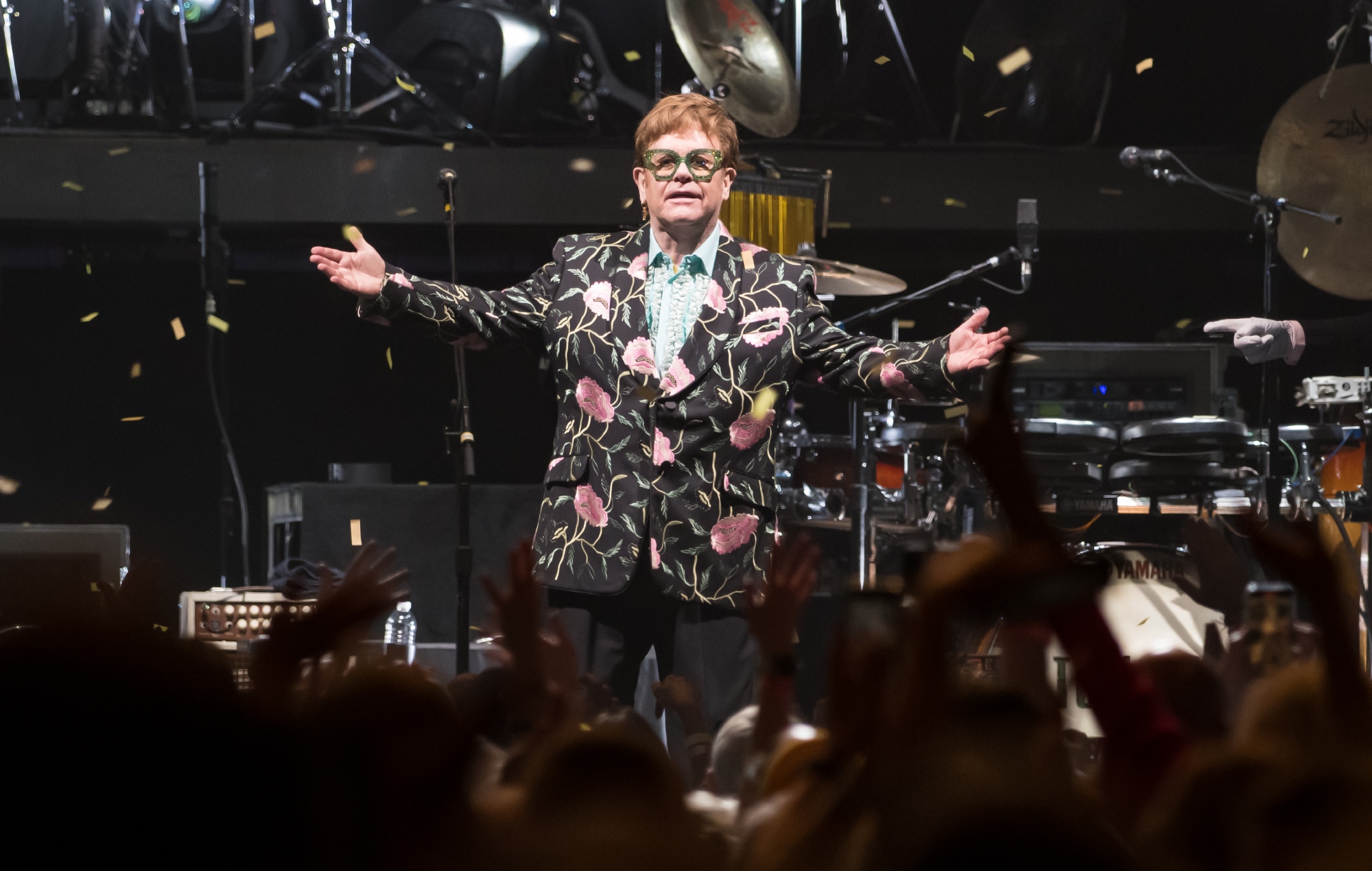