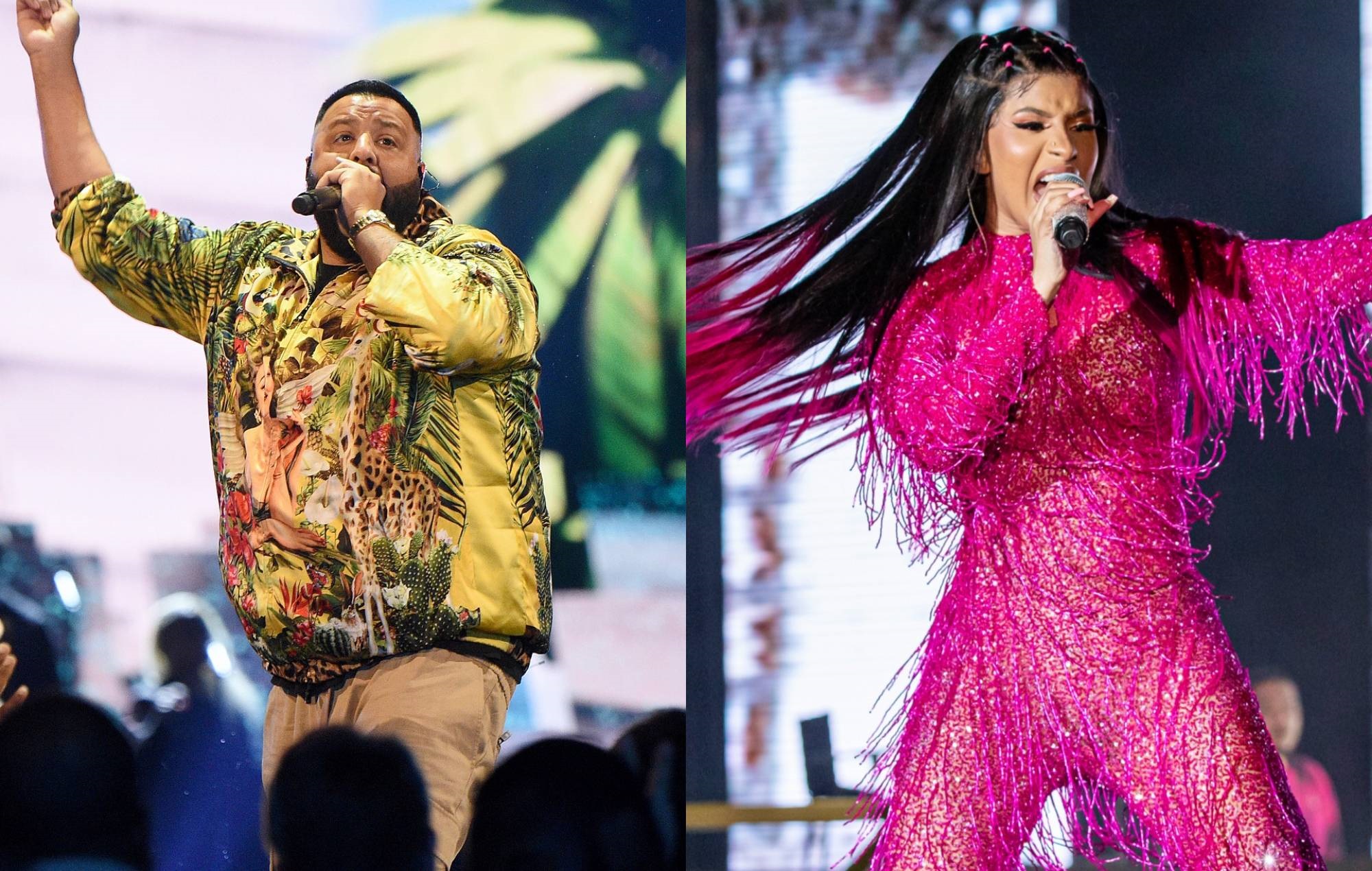 DJ Khaled has added a last-minute collaboration with Cardi B to his new album ‘Khaled Khaled’.

The record, which is due out tomorrow (April 30), already features collaborations with the likes of Jay-Z, Drake, Migos, Megan Thee Stallion, H.E.R. and Lil Baby.

But tonight (April 29) Khaled confirmed that Cardi has made the final cut with the song, ‘Big Paper’, and shared a re-edited tracklist – see below.

Khaled also posted a video on Instagram, which shows him in the midst of buying jewellery in celebration of the album’s release when he discovers Cardi returned the “last-minute” record he sent with her vocals. It ends with him leaping into a swimming pool in celebration.

Nas discussed the possibility of working with Jay-Z once again during an interview with NME last November.


He also revealed both Justin Timberlake and Justin Bieber‘s involvement (they appear on the tracks ‘Just Be’ and ‘Let It Go’ respectively), writing: “My brothers I’m gonna call you back! @justinbieber I just got done with the mix a few days ago and @jtimberlake I just sent the record we did together of to mix.”