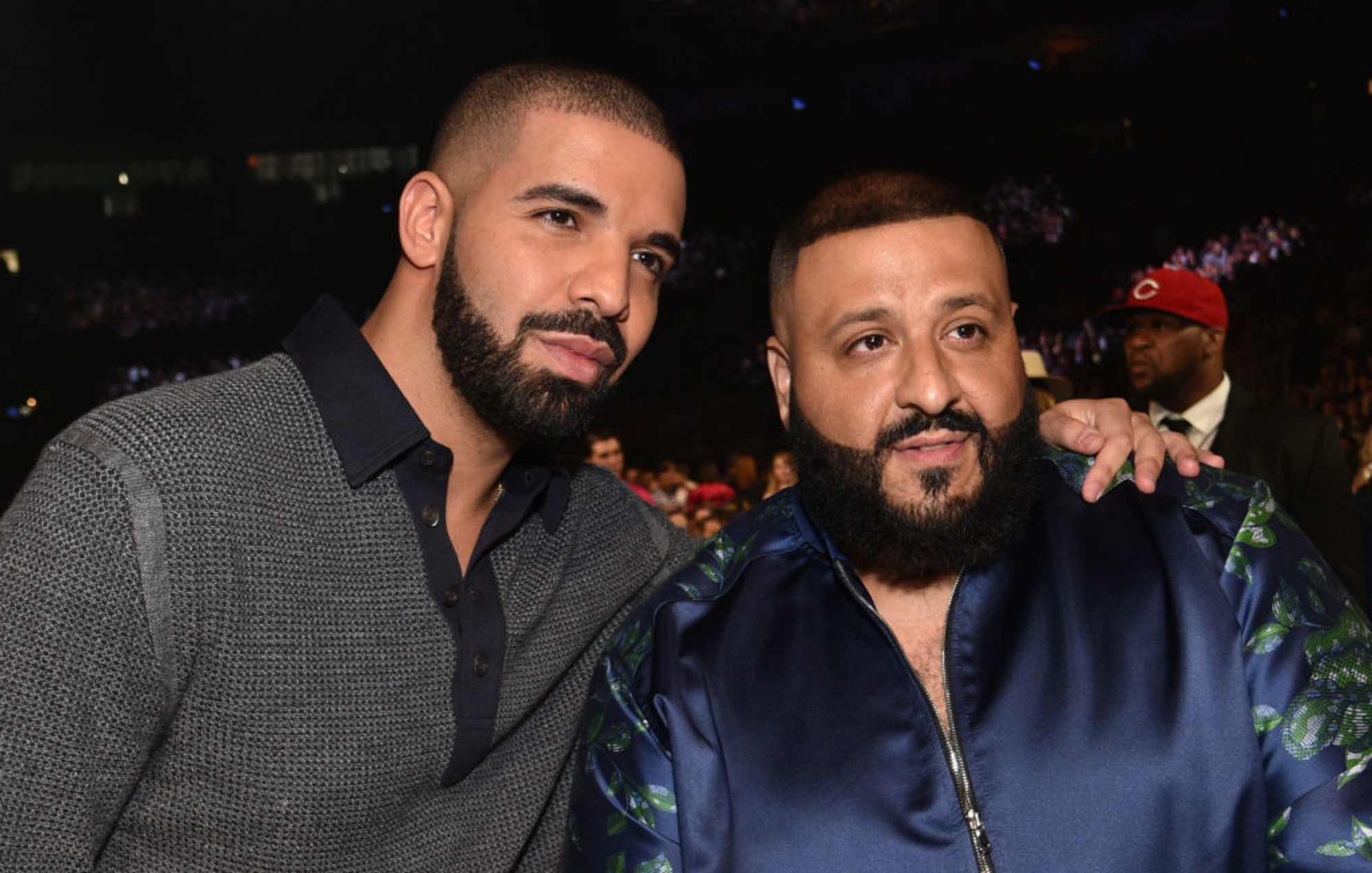 DJ Khaled confirms his next single will feature Drake

DJ Khaled has confirmed that the first single from his new album will feature Drake.

Back in May, the We The Best head honcho revealed that the first single for his upcoming 12th studio album was finished a while ago.

Sharing the news on Instagram alongside a video celebrating his ‘Father Of Ashad’ album earning platinum certification, Khaled wrote: “New Album in the works. First single BEEN done!”

The hitmaker also included key and owl emojis, with the words, “MORE CHUNE PON THEY HEAD TOP,” alluding to Drake’s inclusion on the song.

Speaking on a recent episode of Drink Champs, Khaled has now confirmed that Drake will indeed feature on his upcoming, yet to be titled, new single.

“I’m working on the 12th album,” Khaled told hosts N.O.R.E. and DJ EFN. “Drake is definitely on DJ Khaled’s single, for sure – and the vocals sound so incredible.”

Drake will be on DJ Khaled’s new single. 🦉🔑 pic.twitter.com/U3fDXz6eXT

“I mean the frequency on that mother fucker, the sonics, the way that shit sound is just, it’s incredible,” he added. “That’s my brother, man. That’s like family to me. You know, Drake, you know what I mean, he always supported me.”


Held virtually for the first time ever due to the continuing coronavirus pandemic, this year’s ceremony featured a number of performances that were sent in by the likes of Public Enemy, Megan Thee Stallion and Jennifer Hudson.