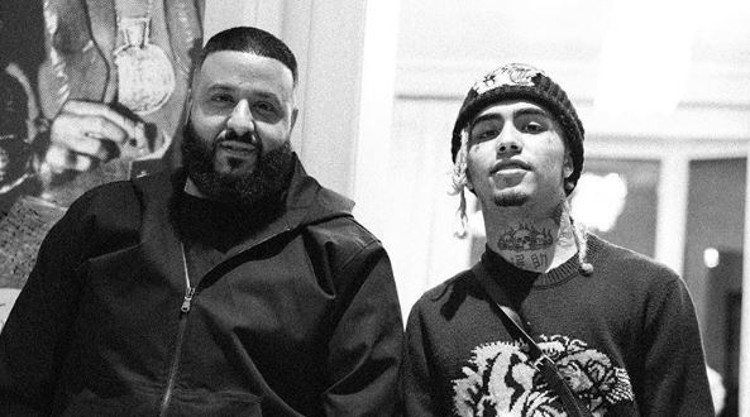 DJ Khaled is following Gucci Mane in actively lobbying Lil Pump to sign with him.

Pump caught a big break when his record contract with Warner Bros imprint Tha Lights Global was voided because he was underage when he agreed to it.

That deal — which was signed before "Gucci Gang" blew up — would have paid him around $500,000 an album in advances.

Pump and his team are now seeking a new deal that will pay $8 million an album, although industry sources say he is more likely to get $3-4 million per.

Do you think Khaled and We The Best should buck up for the 17-year old?