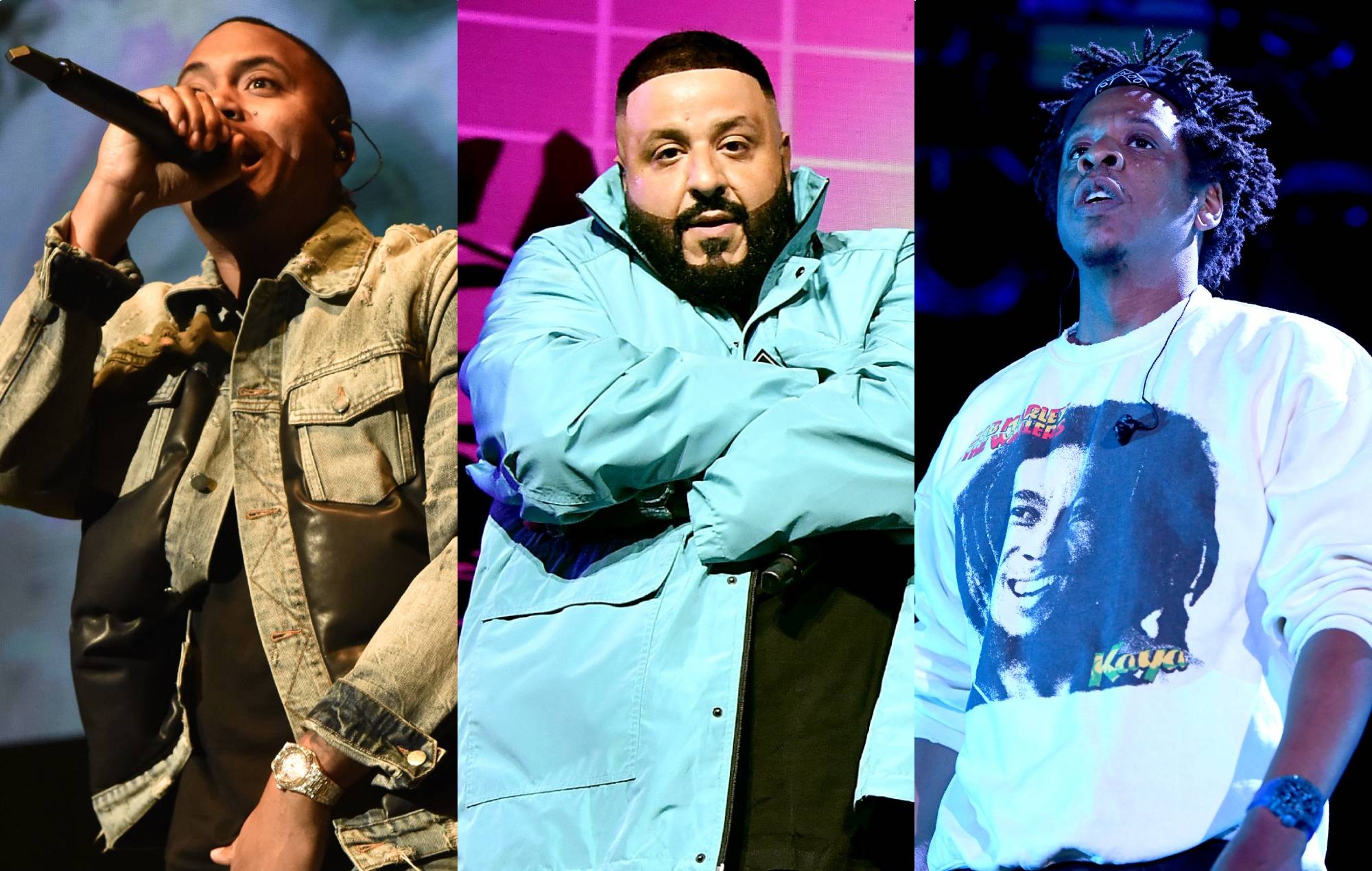 DJ Khaled has previewed a new song featuring Jay-Z and Nas called ‘Sorry Not Sorry’ – check out the video below.

The rapper and producer confirmed yesterday (April 27) that his new album ‘Khaled Khaled’ will be arriving this Friday (April 30), posting its official artwork on social media. “I have a gift for the world,” he wrote as the caption. “I can’t wait to share it with you.”

Among the 13 songs is ‘Sorry Not Sorry’, which reunites Jay-Z and Nas. The two rappers have teamed up on just three occasions prior to the new DJ Khaled cut: on Nas’ track ‘Black Republicans’ (2006), Jay’s ‘American Gangster’ song ‘Success’ (2007) and Ludacris‘ ‘I Do It for Hip Hop’ (2008), on which they both feature.

DJ Khaled previewed ‘Sorry Not Sorry’ by posting a snippet of the track’s Hype Williams-directed official video, which sees Jay and Nas in a casino together. Khaled wrote: “WE MAKING HISTORY! THEY SAID IT WAS IMPOSSIBLE SO GOD MADE POSSIBLE!!!!!!!!!!!!!”

Nas discussed the possibility of working with Jay-Z once again during an interview with NME last November.

He also revealed both Justin Timberlake and Justin Bieber‘s involvement (they appear on the tracks ‘Just Be’ and ‘Let It Go’ respectively), writing: “My brothers I’m gonna call you back! @justinbieber I just got done with the mix a few days ago and @jtimberlake I just sent the record we did together of to mix.”