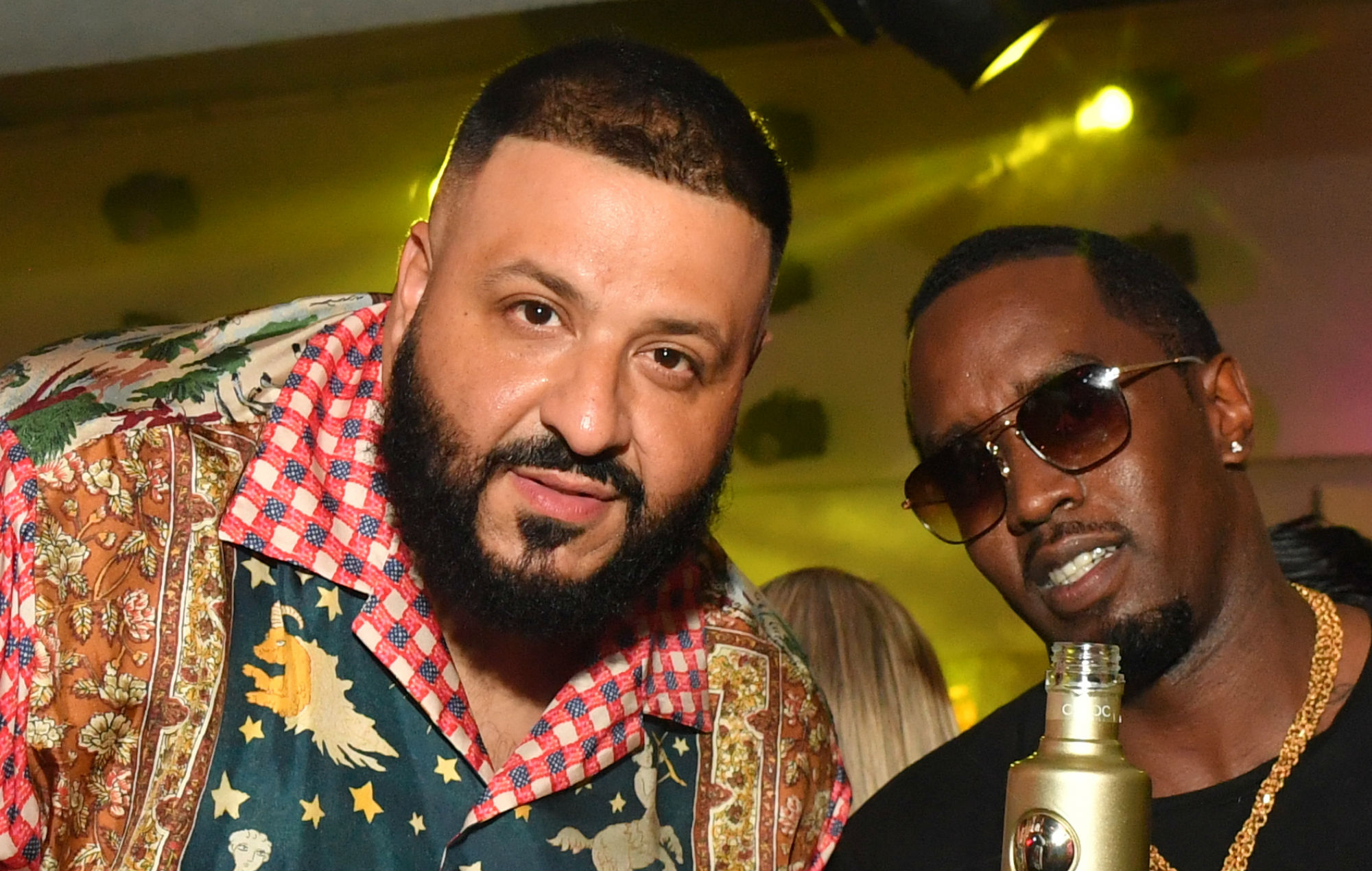 DJ Khaled has confirmed that his latest album will arrive this Friday (April 30).

The rapper and producer shared the artwork to ‘Khaled Khaled’ on Instagram, which shows him praying next to his two sons.

“This my name. This is my legacy. This my COVER. Time to bring MORE LIGHT,” he wrote on Instagram.

Hinting at the arrival of new music, he added: ” I have a gift for the world. I can’t wait to share it with you. Let’s talk tomorrow, are you available??

“I couldn’t post any pictures of this gift I have for u I had to sign an NDA.”

News of the record comes after Khaled revealed that he has secured the talents of Justin Bieber and Justin Timberlake on the follow-up to 2019’s ‘Father of Asahd’.

Khaled and Bieber have collaborated previously. Back in 2017 Bieber appeared alongside the likes of Chance the Rapper, Lil Wayne and Migos‘ Quavo in the video for Khaled’s single ‘I’m the One’, reuniting with the same bill of artists the following year for the summer jam ‘No Brainer’.


Just last year, Bieber stepped in on the official music video for ‘POPSTAR’, Khaled’s collaboration with Drake which featured very little of the rapper.

As well as ‘POPSTAR’, another Drake collaboration titled ‘GREECE’ will also feature on the forthcoming ‘Khaled Khaled’.