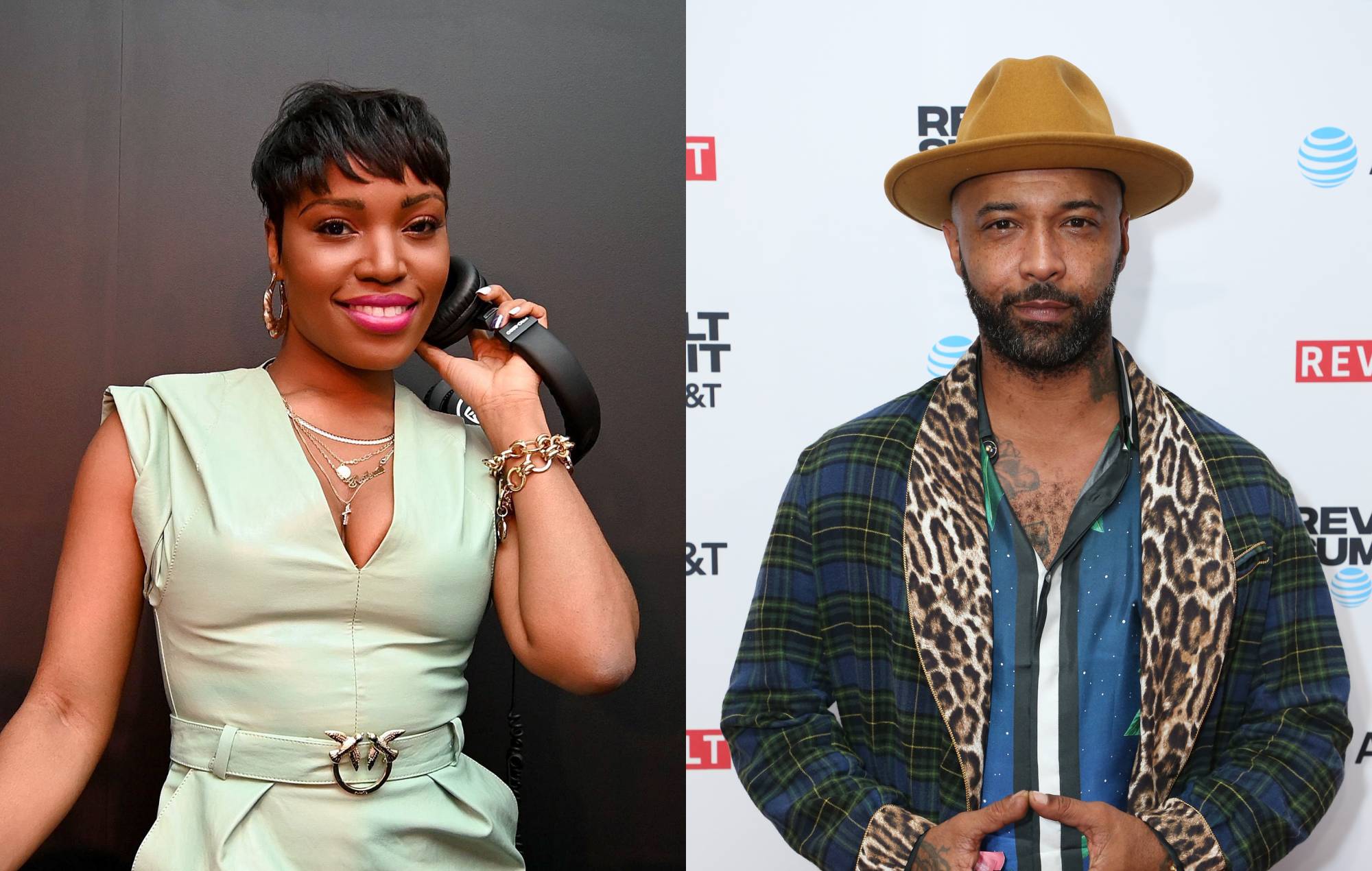 The DJ and podcast host Olivia Dope has accused Joe Budden of sexually harassing her.

Dope was a former co-host on the See, The Thing Is podcast, which launched last year and is produced by the independent Joe Budden Network.

In a 26-minute video post on Instagram yesterday (May 17), Dope explained that Budden’s alleged behaviour towards her during a recording of one episode of See, The Thing Is in January was the “final straw” that ultimately led to her departure from the show.

“I sat with this for three months, anxiously debating with myself if I feel comfortable enough to express my reasoning for my departure,” she explained. “I am here today, still uncomfortable, but I find the bravery to speak out on a very embarrassing situation.

“On January 18, 2021, Joe Budden sat in on a recording of the female-led podcast I was a part of and continuously made sexual, suggestive remarks to me that made me extremely uncomfortable, as well as fearful of dampening the mood if I didn’t laugh along while he made those sexual remarks to me. Those moments not only live on the internet forever, it also forced me into the decision of quitting the podcast.”

Budden has yet to respond to Dope’s allegations of sexual harassment. NME has contacted Budden’s representatives for comment.

Dope said that what she experienced on the January 18 episode “was traumatising [and] embarrassing” and that she’s now “decided that I have to actually speak up, because not only was it important for me to walk away from it, it also is important for me to speak up to let others know this probably wouldn’t be the best situation for you to enter into, working with this person.”

The DJ then provided examples from the January 18 episode of See, The Thing Is to further outline her allegations against Budden, including one moment which she claims was edited for the final cut where “Joe says him and I should speak more because he ‘been wanted to fuck me since we’ve met’”.

“Everyone in the studio, including production staff, laugh uncomfortably while one of my co-hosts confirmed that to be true. I am mortified by this revelation, not only because it was done in front of the entire production staff but it was done while we were recording audio as well as visual.”

Dope also cites another edit which was made because, she alleges, “Joe makes another suggestion to having sex with me”.

“Joe makes a comment that I am throwing my singleness in his face. And he thought we were going to be a network power couple. Once again, I’m trying to laugh all of this off.”

Towards the end of the episode, Budden asked Dope for an on-air hug which was captured on camera: “It’s unbeknownst to me until I actually watch back the episode that he was moving his hips while he was hugging me.”

Dope recalled that once she decided to leave the show, her lawyer contacted Budden’s lawyer “and informed [them] that these are the reasons my client is leaving this network”.

“I then informed my castmates via text that I am not built for the Joe Budden network. No-one responded in that moment and I was removed from the group chat. But I did speak to both of them a week after.”

Back in August 2020, Budden ended his exclusive deal with Spotify after claiming that his show had been “undermined and undervalued” by the streaming service.