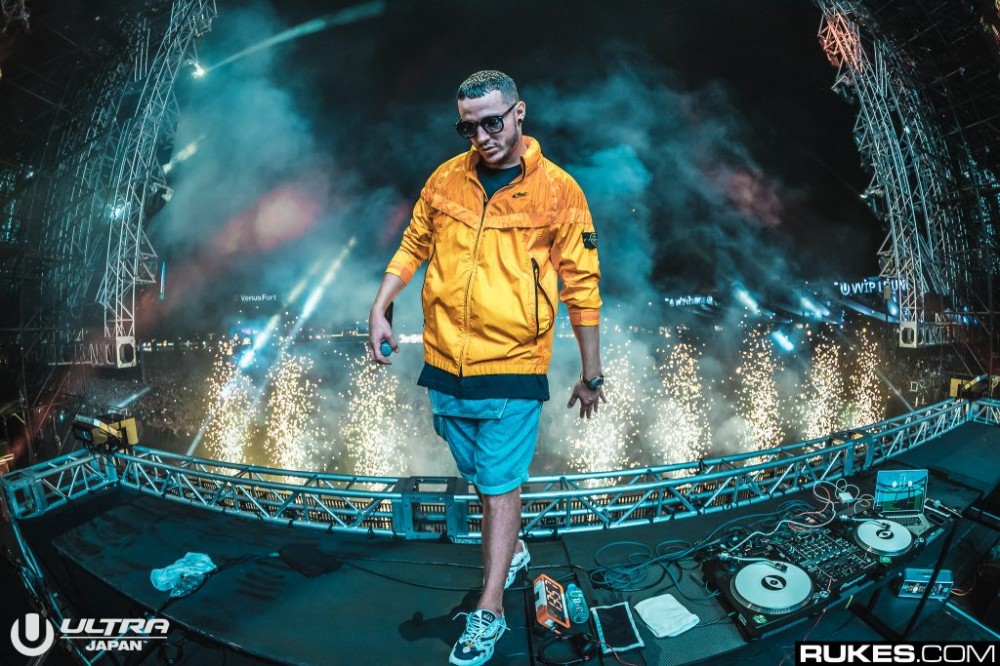 With less than 12 hours notice, DJ Snake announced and dropped a new song from his forthcoming album called “Maradona Riddim.” The new song would appear to be a direct follow up to another one of his songs, “Magenta Riddim,” though the two have vastly distinct sounds.

Throughout Snake’s most recent singles, and even on his last album Encore, he has been embracing more Eastern and ethnic rhythms and musical influences. In his most recent singles, this is not more evident than in “Maradona Riddim,” for which he’s enlisted Niniola, a Nigerian singer and songwriter who rose to recognition in 2013 after finishing third runner-up on the sixth season of Project Fame West Africa.

So far, this album is shaping up to have a lot of variety and will not be a collection of bangers, as Encore nearly was. Ultimately, I feel more curious than excited for this new album from DJ Snake, but I do have high hopes.

Check out “Maradona Riddim” below.