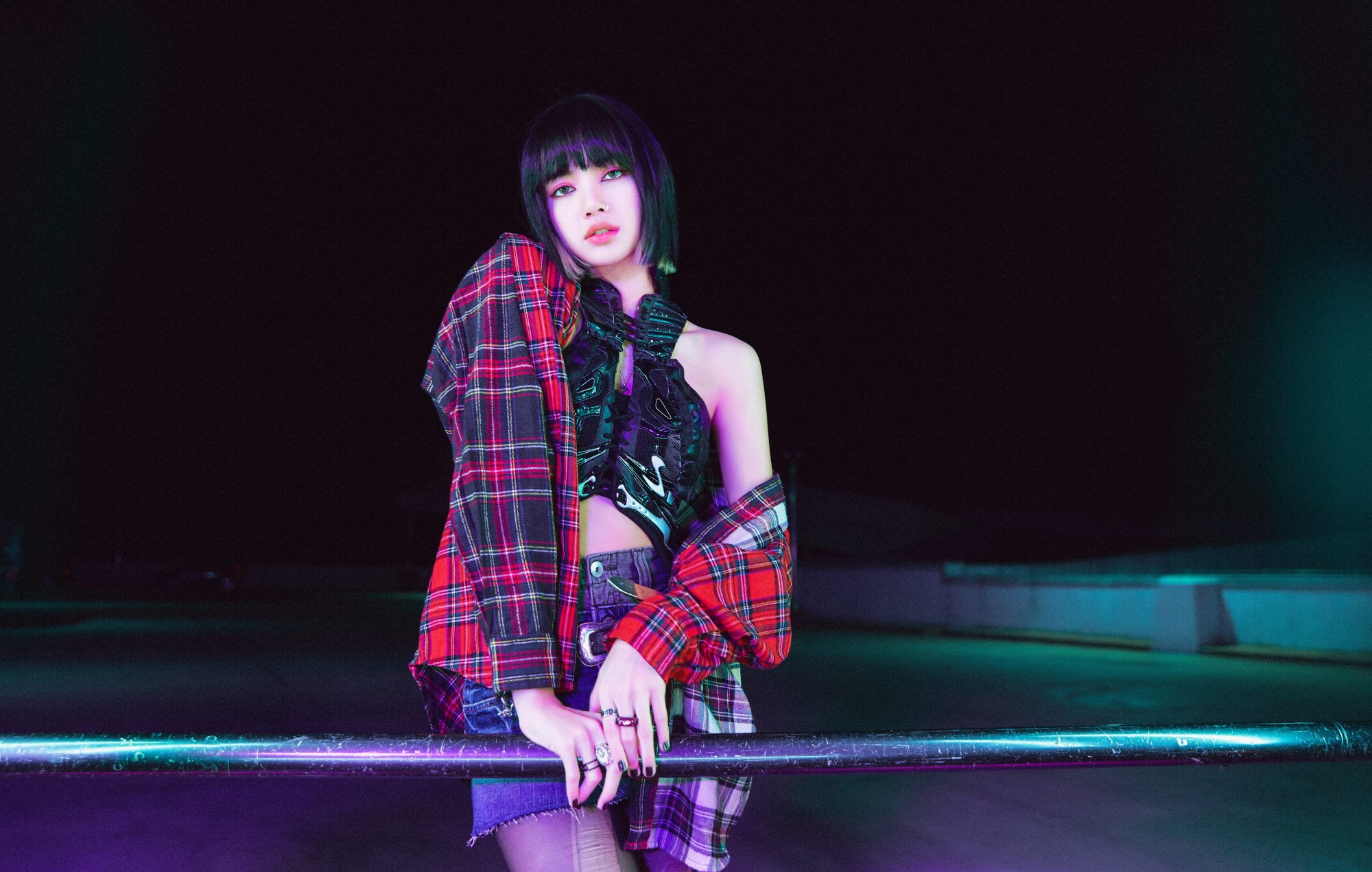 DJ Snake has given fans a sneak peek of his supposed collaboration with BLACKPINK’s Lisa.

Yesterday (May 19), the French producer uploaded a four-second snippet of an unreleased song on his Instagram Story, tagging the official Instagram accounts of both Lisa and BLACKPINK. The clip also features a female vocalist singing the lyrics, “all night with you”, although its currently unclear who the singer is.

🚨 DJ Snake teases his collab with BLACKPINK’s Lisa via his Instagram story. pic.twitter.com/0ZZHO7KcVl

Earlier this month, DJ Snake claimed that he worked with the Thai-born K-pop singer-rapper in a series of now-deleted tweets, as captured by Uproxx. At the time, the producer had also claimed that the collaboration with Lisa was “done”.

In April, Harper’s Bazaar Thailand had shared a photo of the Thai-born K-pop star on its Instagram page, alleging in the accompanying caption that the singer would be making her highly anticipated debut as a soloist later this June.

However, her agency YG Entertainment has yet to confirm the news. In a statement to The Korea Herald, the company confirmed that “Lisa is still working hard on the album” but did not confirm a release date.

Meanwhile, the 24-year-old is set to appear on an episode of Mnet’s reality competition Kingdom: Legendary War where she will perform alongside labelmates iKON. (G)-IDLE’s Miyeon will also appear as a guest performer alongside her labelmates BtoB.


In other K-pop news, SEVENTEEN’s Mingyu and Wonwoo have teamed up with singer Lee Hi for the upcoming digital single ‘Bittersweet’, due out on May 28. The song follows recent solo releases from fellow SEVENTEEN members Hoshi (with ‘Spider’) and The8 (‘Falling Down’).