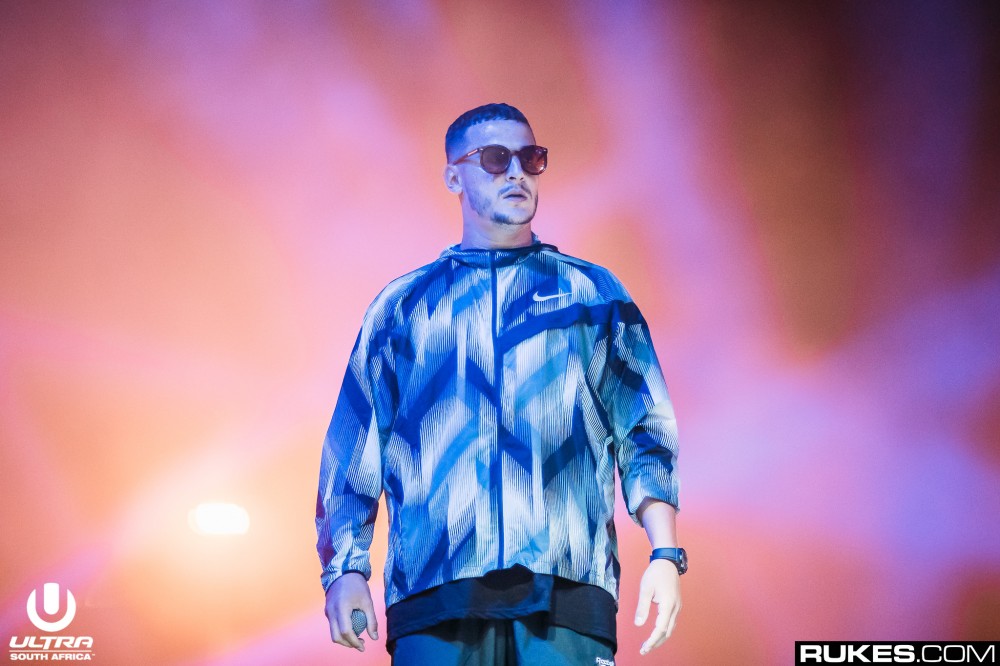 DJ Snake's "Magenta Riddim" Is Out Now & Not What You'd Expect

As we pointed out in our  earlier in the week, “Magenta Riddim,” the new DJ Snake original, is far from the dubstep/riddim world that the name so implies. In fact, it couldn’t be further from that as the record is a catchy hybrid Indian and/or Middle Eastern influences.

DJ Snake’s penchant for unique percussion is certainly there while the chanting vocals and instrumentation in the drop also seem to point us in an Indian-inspired direction. In any case, the record is a catchy new banger that’s not too far f from some the heavier records on DJ Snake’s last album Encore and it certainly should appeal to fans DJ Snake’s bassier and less commercial records.