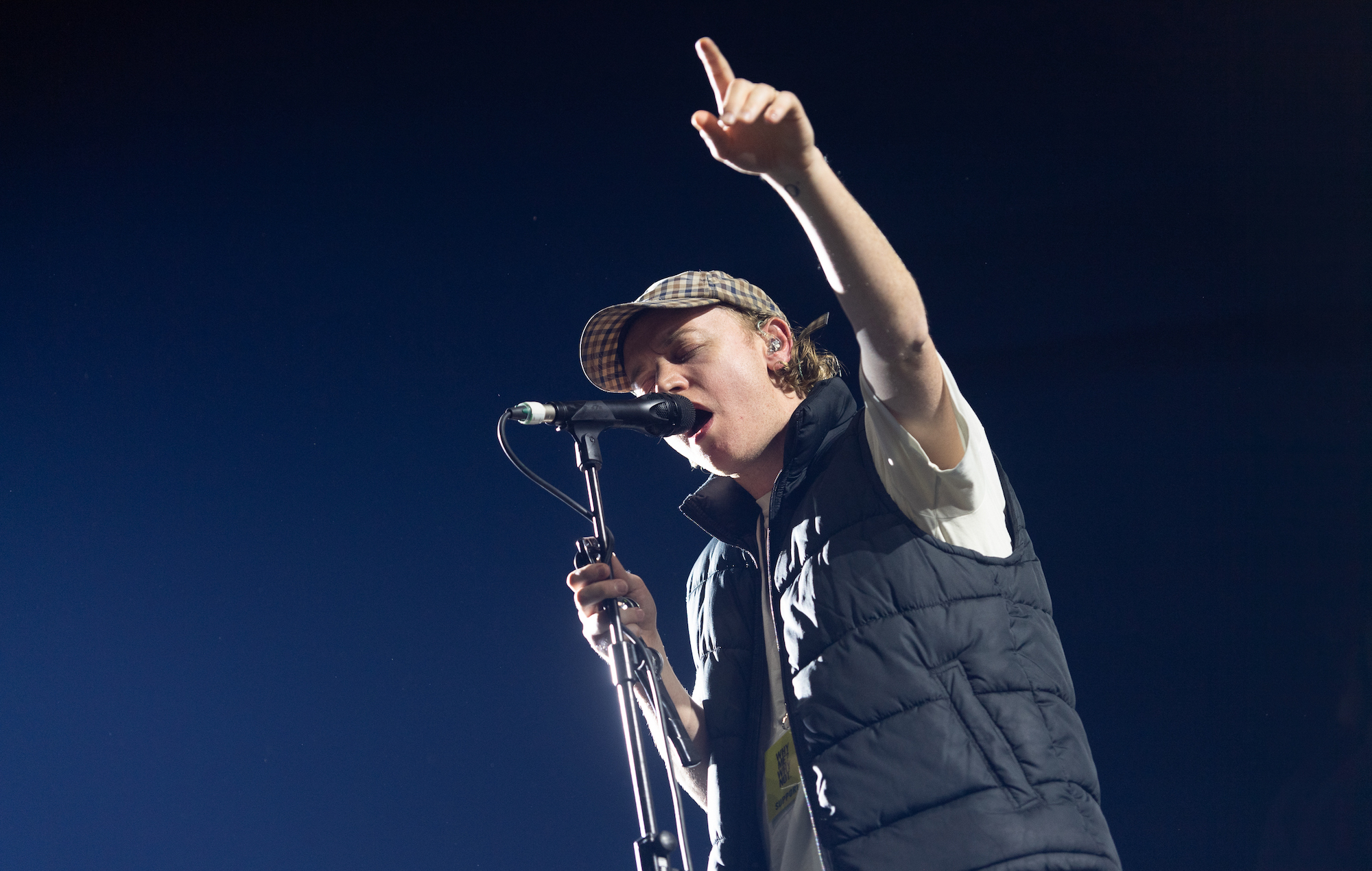 DMA’S have announced details of a special livestreamed show from their hometown of Sydney – get all the details below.

The band, who released new album ‘THE GLOW’ last summer, will take to the Carriageworks venue on May 29, promising a career-spanning set. It comes after the Australian band released their ‘Live At Brixton’ live album, which celebrated the one year anniversary of their sold-out London O2 Academy Brixton show.

In a statement announcing the gig, the band said: “After such a long time without playing shows we are really excited to announce a worldwide online concert which will be filmed in our hometown of Sydney. We are really looking forward to playing to a crowd again, and hope it fills the gap until we can all be united at shows again.”

We’re really excited to announce a worldwide online concert which will be filmed in our hometown of Sydney. We’ll play some tracks live for the first time too! Sign up for first access to deluxe tickets and exclusive limited edition merch https://t.co/HZWHuD5Iw6 pic.twitter.com/s2i0dXtX82

The news of the livestreamed gig comes after DMA’S rescheduled their forthcoming UK tour dates on the back of ‘THE GLOW’.

The Australian trio, who were originally set to play in the UK last autumn before dates were moved to April 2021, have now moved the April dates to October.

Reviewing ‘THE GLOW’ upon its release last year, NME wrote: “Making music for the whole room to enjoy rather than just the sweaty lads in the pit – and all while refusing to water down the band’s renowned fiery lust for life – ‘THE GLOW’ is a hyper-charged record of dance and decadence.

“A bold step forward that sees DMA’S coming into their own, it’s a two-fingered salute to anyone that sneers at the idea of trying something new. After all, as its lead single’s title affirms, life is a game of changing.”