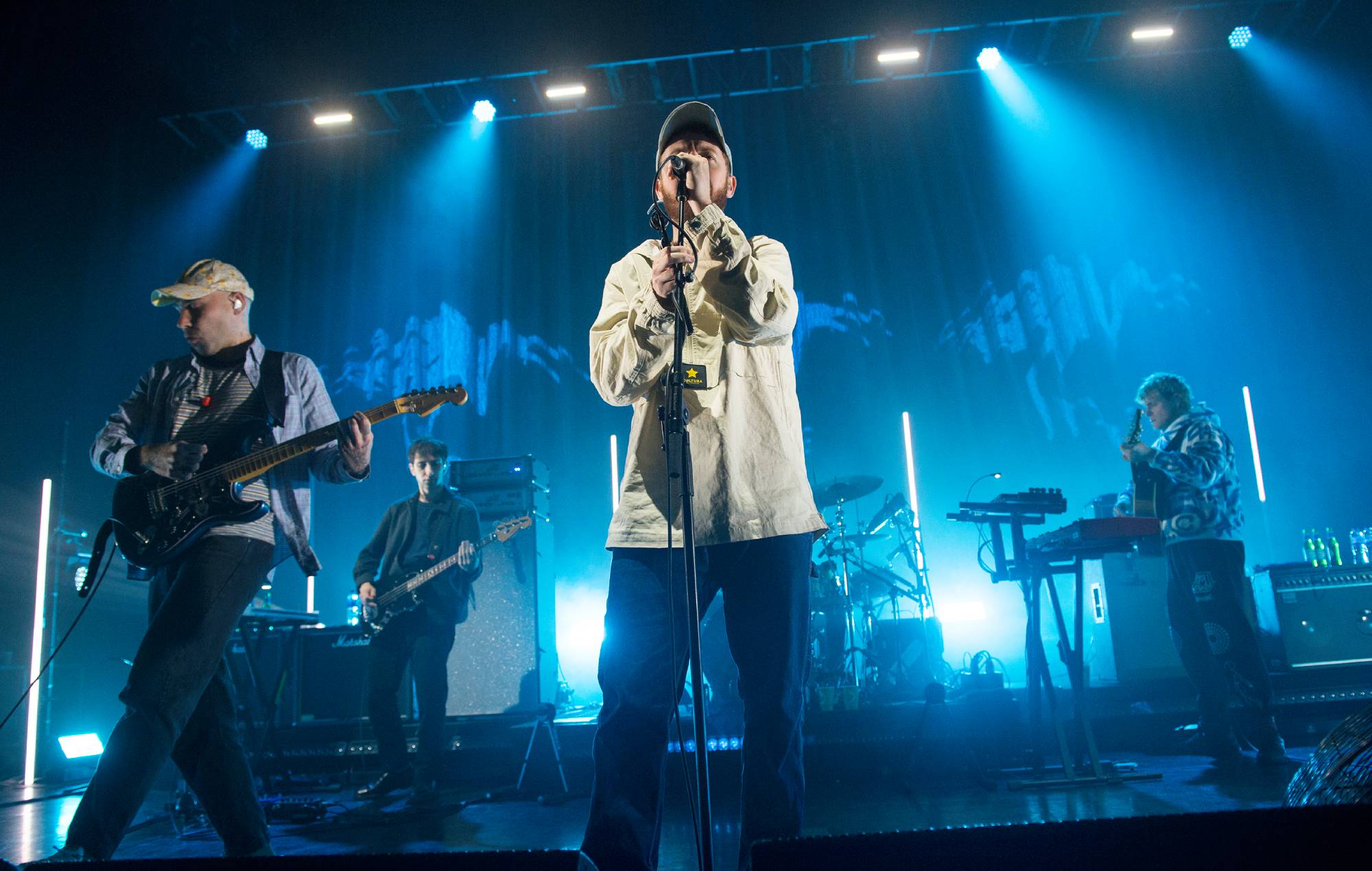 DMA’s are teasing the arrival of a new single called ‘I Don’t Need To Hide’.

The band shared a short clip on Twitter with the song’s apparent title. It shows the band in a rehearsal space gearing up to perform the new track.

There’s a website linked to the arrival of the new song too, which you can check out here.

Around cities including London, Glasgow and Manchester, the band are also teasing new music with posters that contain a QR code. That takes you directly to the short clip, which you can watch below:

DMA’s most recent release, the ‘I Love You Unconditionally, Sure Am Going To Miss You’ EP, was released in August 2021.

Speaking to NME last year, guitarist Johnny Took said that the sound of the EP could be a sign of things to come on the band’s forthcoming fourth album.

“When you have an experience like making this EP, it’s amazing how much you learn about yourself. It makes you realise where you’re at and what path of music you want to write,” he said.

“I want to work with a big producer on the next record, but I don’t want to forget the parts of going back to our roots and the noise and anarchy that we’ve made in some of these tracks on the EP. It was us checking in with ourselves a bit – not getting too carried away and going too far down the pop road, or something like that.”

Meanwhile, the band are due to perform at Reading & Leeds festival later this month.

The dual site event will return to Little John’s Farm in Reading and Bramham Park in Leeds on August Bank Holiday Weekend (August 26-28). Any remaining tickets are available from here (Reading) and here (Leeds).

This year’s R&L will once again boast six headliners: Arctic Monkeys, Rage Against The Machine, Dave, Bring Me The Horizon, Halsey and Megan Thee Stallion. Elsewhere, there’ll be performances from acts including Wolf Alice, Fontaines D.C. and Run The Jewels.