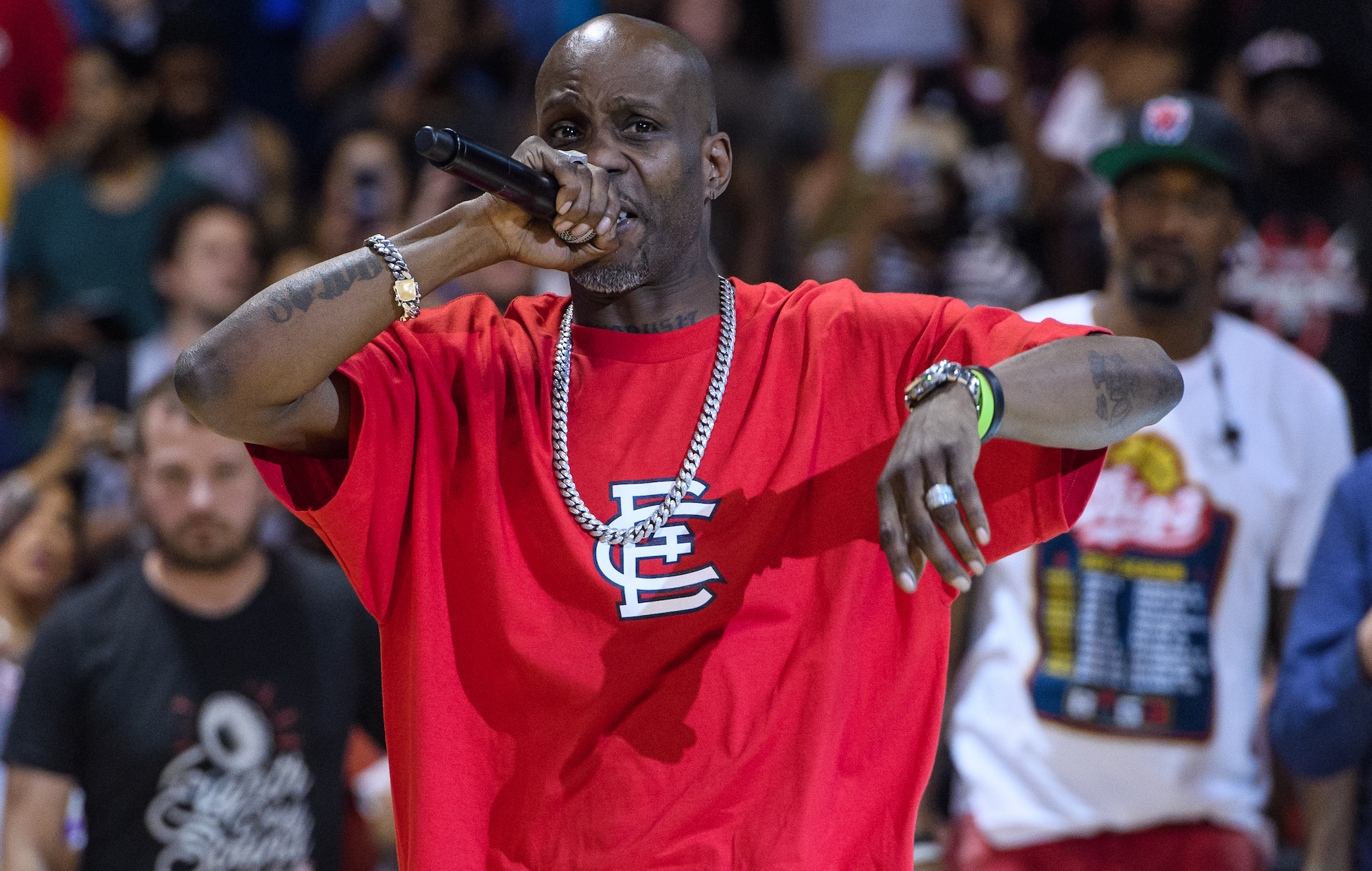 DMX’s first posthumous album ‘Exodus’ has been announced and will arrive later this month.

The legendary rapper, whose real name was Earl Simmons, died on April 9 at the age of 50. He was first hospitalised following a heart attack as a result of a reported overdose on April 3, where he had remained in intensive care since.

Prior to his death, DMX had returned to Def Jam Records, the label that released his most popular albums including his classic 1998 debut ‘It’s Dark And Hell Is Hot’, and he had  also revealed he was working on his next project.

Today (May 10), X’s friend and longtime collaborator Swizz Beatz announced that the rapper’s first posthumous album ‘Exodus’ will be released via Def Jam on May 28.

“My brother X was one of the most pure and rare souls I’ve ever met,” Swizz said in a press release. “He lived his life dedicated to his family and music. Most of all, he was generous with his giving and loved his fans beyond measure.

He continued: “This album, X couldn’t wait for his fans all around the world to hear and show just how much he valued each and every single person that has supported him unconditionally.”

Speaking in a number of interviews before he died, DMX said his next album would include features from Lil Wayne, Snoop Dogg, Alicia Keys, Usher, several members of the Griselda crew, and the late Pop Smoke. He also revealed that he had a collaboration with U2’s Bono on the way called ‘Skyscrapers’.

Whether any of these artists will appear on ‘Exodus’ has not yet been confirmed. So far Def Jam has only shared the album’s artwork (see above), its title and release date. Swizz Beatz will executive produce the project.

“This album right here is special,” Dee told Fox 5 outside of White Plains Hospital in New York. “You probably never heard no music like you heard on this one that we did just now. This is probably one of his great albums – one of the best…it’s a classic, for sure.”


Since his death, two new DMX tracks have arrived in the form of the Swizz Beatz and French Montana featured ‘Been To War’, taken from the Godfather Of Harlem soundtrack, and the live-band banger ‘X Moves’ featuring Bootsy Collins and Deep Purple’s Ian Paice.