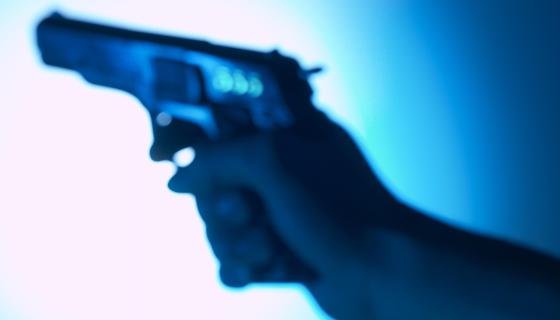 Do You Spot A Lie In This News Anchor’s Argument About Gun Control? Neither Do We

We’re all exhausted turning on the news and hearing about another senseless shooting that could’ve been avoided.

On the heels the tragic Florida school shooting, the conversation about gun control comes back around like a boomerang. Even White folks are fed up, so you know it’s bad. WFAA anchor Dale Hansen‘s commentary about school shootings and gun control was so spot on that we could’ve sworn people color have been saying the same thing for years.

Either way, the truth is the truth. Tell em’ Dale: