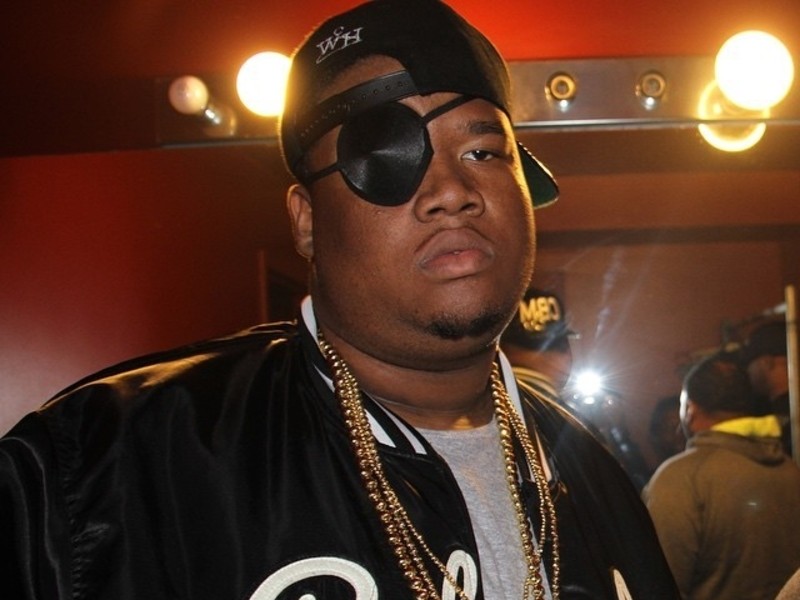 Montgomery, AL – Darius Thomas, one the men responsible for the death Grand Hustle artist Doe B, was sentenced to 85 years in prison on Wednesday (January 10), according to the Montgomery Advertiser. In December, the 29-year-old pleaded guilty to the murders Doe B, Kimberle Johnson and Timnarius Hamilton.

Thomas was one three men arrested in connection with the December 2013 shooting at Centennial Hill Bar and Grill in Montgomery, Alabama that killed Doe B. Jason McWilliams and Taboris Mock, who were also apprehended for their roles in the shooting, haven’t gone to trial yet and are out on bond.

At his trial, Thomas apologized to the mothers his victims. All three accepted the apology but requested that the judge give Thomas the maximum prison sentence.

“It was a big weight f my shoulders and me being able to forgive him,” Doe B’s mother said.

Montgomery County District Attorney Daryl Bailey said if Thomas hadn’t taken the plea deal, he was likely going to be sentenced to life without parole. Even with the plea, Bailey doesn’t anticipate Doe B’s killer will ever be paroled.

“I don’t expect him to ever get out,” he said. “Not with three murders. I expect he’ll die in prison.”

Doe B was signed by T.I. in 2012 after becoming a regional star. T.I. thought highly the late rapper, comparing him favorably to Biggie Smalls.

“Lil’ bruh was definitely on the verge being one the coldest — he was the coldest in his class,” T.I. told Everyday Struggle host Nadeska Alexis when she was working at MTV in 2014. “There will never be another Doe B. He was the Southern Biggie. I think that’s the closet the South has gotten to the Notorious B.I.G.”