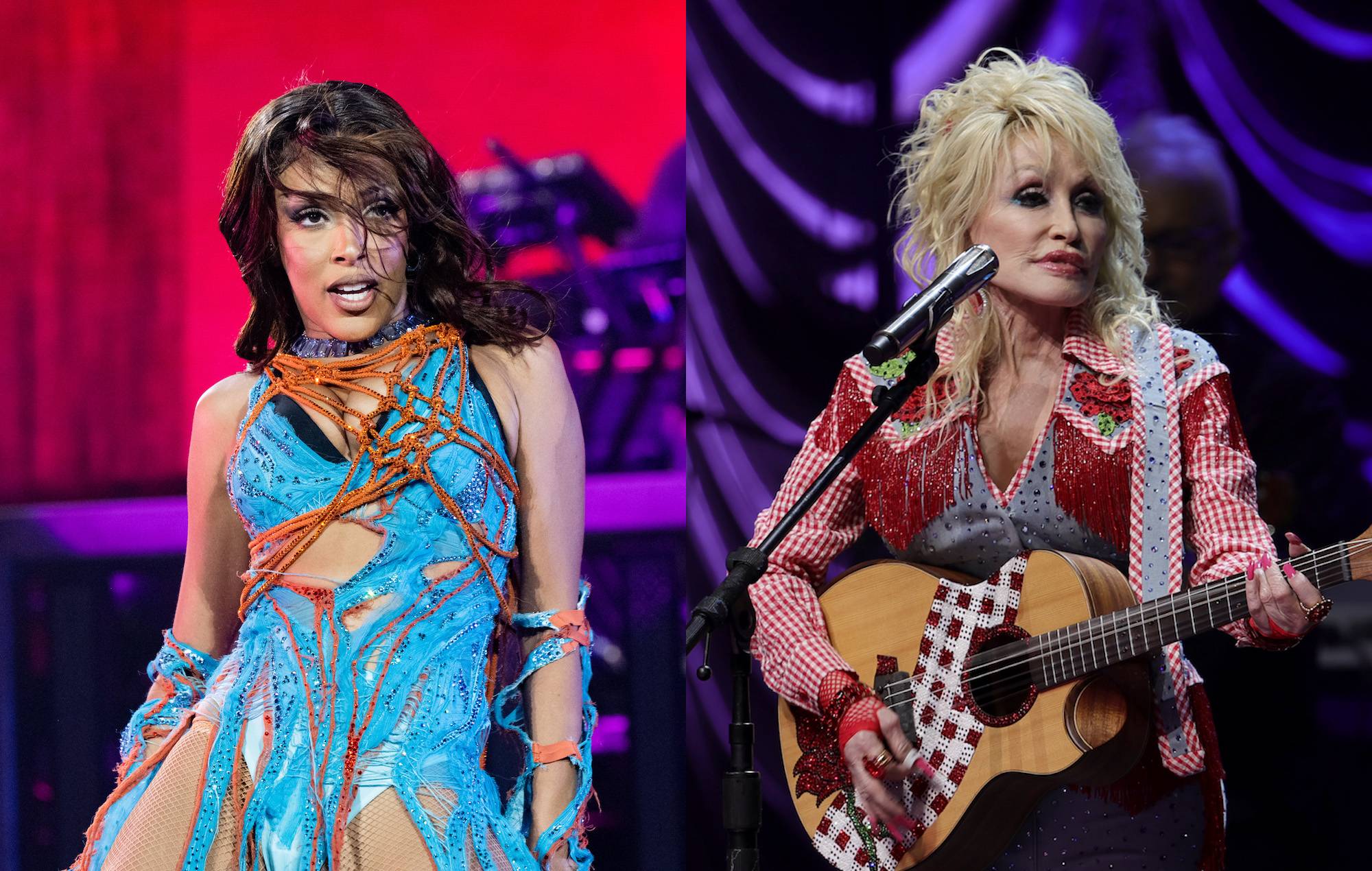 Doja Cat and Dolly Parton are set to appear in a new TikTok musical for Taco Bell about the chain’s notorious Mexican Pizza.

Mexican Pizza: The Musical will air on the social media site on May 26 to mark the return of the previously discontinued and much-loved item to the fast food chain’s menu.

Doja Cat has been a high-profile supporter of the Mexican Pizza, writing a “contractual” rap for Taco Bell in 2020 when the item was taken off the menu. “I will end you if you ever dare to go discontinued,” she rapped in the jingle, adding: “This ain’t even Mexican food.”

The seeds of Mexican Pizza: The Musical were then sown when TikTok comedian Victor Kunda took the jingle and created a parody version of a musical about Mexican Pizza starring Doja Cat. Kunda will now appear in the new musical having partly inspired it with her video, EW report.

Also involved in the musical’s creation are screenwriter Hannah Friedman and duo Abigail Barlow and Emily Bear, famous for their TikTok musical ‘The Unofficial Bridgerton Musical’.

“We sat down and composed a musical for Mexican Pizza,” Barlow revealed in a TikTok video, confirming its legitimacy and adding: “Every song is a banger, if I do say so myself.”

Parton then confirmed her participation in the project, in a yet-unspecified role, in an Instagram post in which she shared a photo of the script, which describes the musical as being “based on the true story of the internet losing its mind.”

A petition to get the Mexican Pizza back on Taco Bell’s menu was signed by over 200,000 people, with the organiser describing it as a “bridge to American culture for kids who grew up in immigrant households”.

Doja first previewed the song at Coachella last month, before revealing it as her contribution to the Elvis soundtrack, which is set for release via RCA this summer.

Parton, meanwhile, was inducted into the Rock & Roll Hall of Fame this month despite announcing she was taking herself out of the running. In an interview, she said she “never meant to cause trouble” by initially declining the nomination.