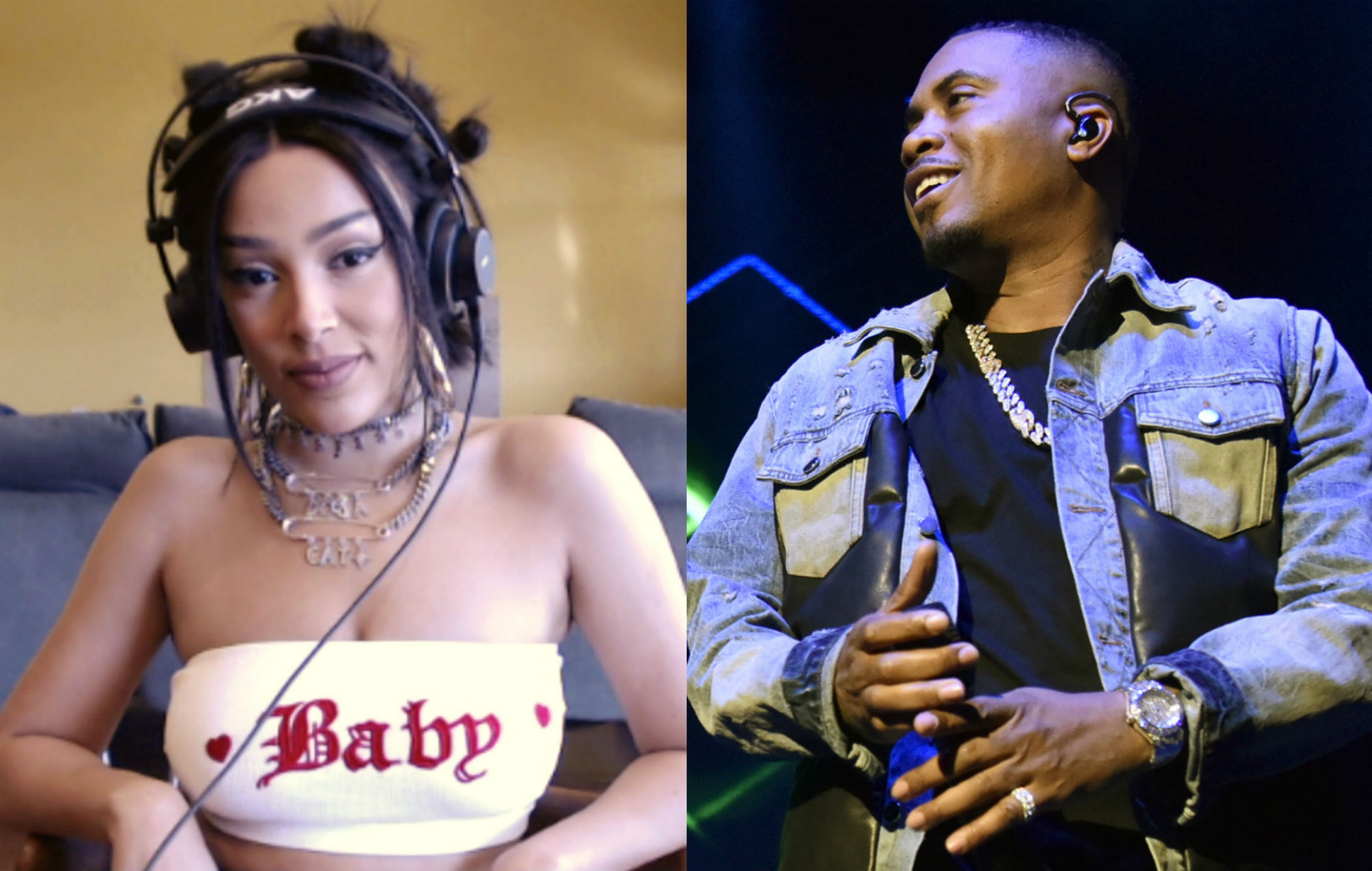 Doja Cat has claimed that she has a new song called ‘NAS’ that she’s planning to release next week.

The timing of the song’s potential release is significant as it follows on from the recent Nas track ‘Ultra Black’, which saw the New York rapper take aim at Doja at the end of the first verse.

After Doja initially shrugged off Nas’ diss of her by issuing a sarcastic response last weekend, she told fans during an Instagram Live broadcast yesterday (August 20) that ‘NAS’ could come out next week.

#PressPlay: #DojaCat reveals she has a song called “NAS” coming out less than a week after he name dropped her in his song, “Ultra Black” 👀 (SWIPE for previous posts)

While on Instagram Live, Doja explained that ‘NAS’ is an acronym for three words and claimed that she was planning to release her upcoming song before Nas put out ‘Ultra Black’ last week (August 14).

In other Doja Cat news, the artist was rumoured this week to be part of an upcoming collaboration with Ariana Grande and Nicki Minaj.

Nas, meanwhile, has released his new album, ‘King’s Disease’, today. The record is the follow-up to last year’s ‘The Lost Tapes 2’, which followed 2018’s ‘Nasir’.