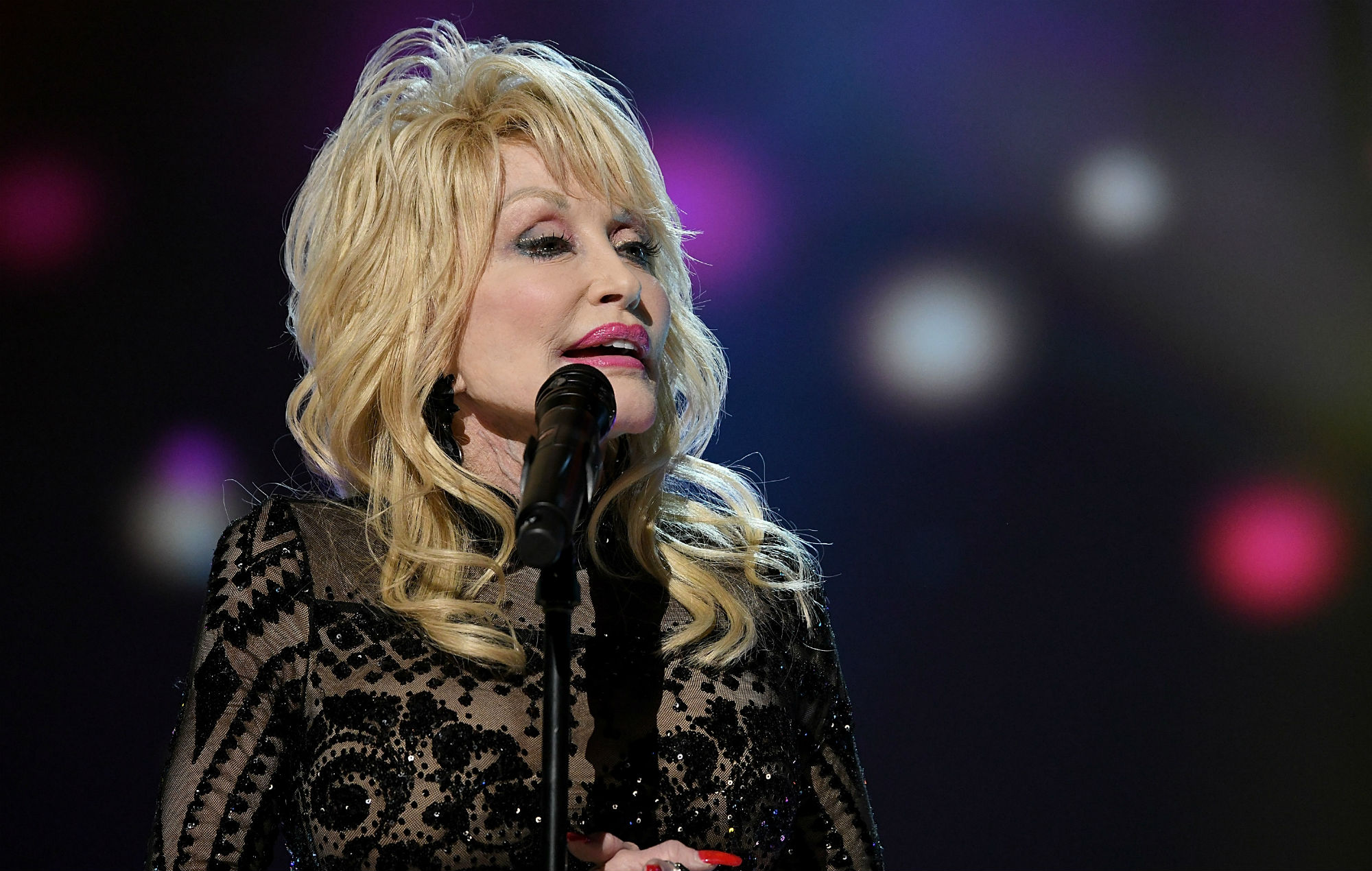 Dolly Parton has announced her debut novel Run, Rose, Run, which will be accompanied by a new album of the same name.

The country icon co-authored the book with US fiction writer James Patterson, who described the project as “a new thriller about a young singer/songwriter [Rose] on the rise and on the run…and determined to do whatever it takes to survive!”

The titular character moves to Nashville, Tennessee – Parton’s home state – “to claim her destiny”, however, “it’s also where the darkness she’s fled might find her”.

Sharing the news on social media today (August 11), Parton explained that she has “combined [her] love of storytelling and books” with the novel. You can see that post below.

I’ve combined my love of storytelling and books with the release of #RunRoseRun, a novel I’ve co-authored with @JP_Books! Pre order your copy today! https://t.co/tAmKUOoOBG pic.twitter.com/89zt2HIWhY

Run, Rose, Run is set to arrive on March 7, 2022 via Penguin Random House (UK) – you can pre-order your copy in various formats from here.

Parton will release a new album, also titled ‘Run, Rose, Run’, featuring 12 new original tracks to coincide with the novel. “All new songs were written based on the characters and situations in the book,” she explained. Lyrics to these will also be included in the book.

I am delighted to team up with America’s most beloved superstar, @DollyParton, to bring you Run, Rose, Run a new thriller about a young singer/songwriter on the rise and on the run…and determined to do whatever it takes to survive!

“It’s been an honour – and a hell of a lot of fun – to work with the inimitable Dolly Parton, whom I’ve long admired for her music, her storytelling, and her enormous generosity,” Patterson said in a statement.

“The mind-blowing thing about this project is that reading the novel is enhanced by listening to the album and vice versa. It’s a really unique experience that I know readers (and listeners) will love.”

While this marks Parton’s first venture into fiction, the singer has previously co-authored a number of memoirs. The most recent, Dolly Parton, Songteller: My Life In Lyrics, came out last year.

Earlier this month, Dolly Parton revealed how she used the royalties from Whitney Houston‘s cover of ‘I Will Always Love You’ to invest in a historically Black neighbourhood in Nashville.